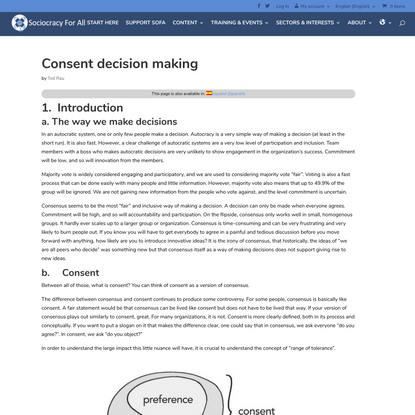 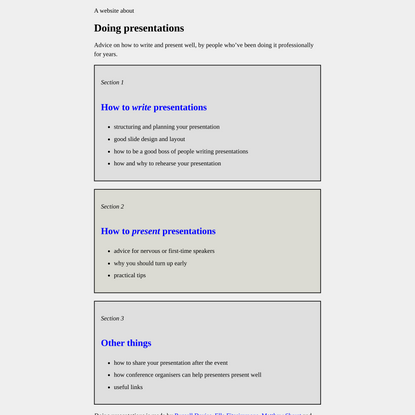 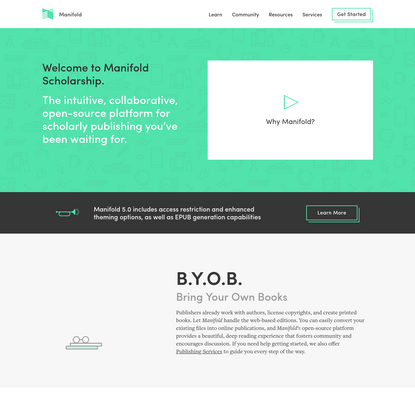 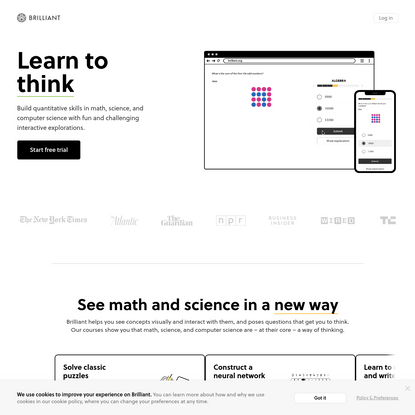 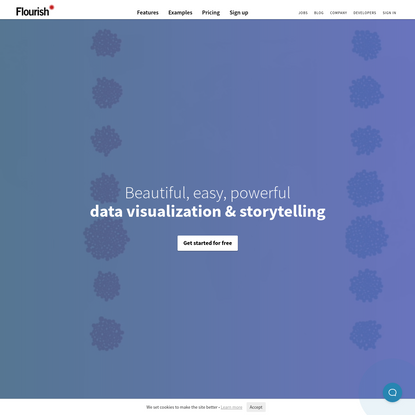 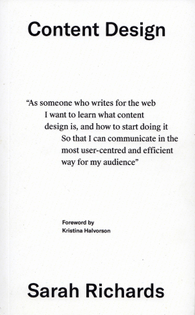 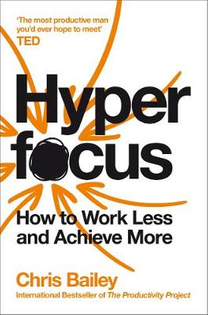 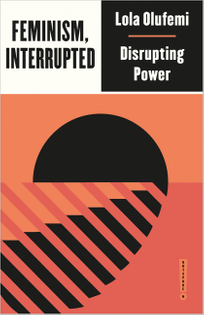 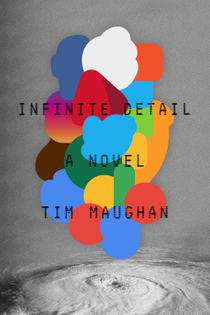 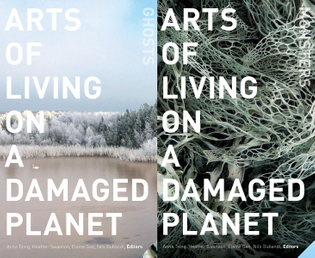 We seem to be facing two insoluble problems. On the one hand, we have witnessed an endless series of global debt crises, which have grown only more and more severe since the seventies, to the point where the overall burden of debt—sovereign, municipal, corporate, personal—is obviously unsustainable. On the other, we have an ecological crisis, a galloping process of climate change that is threatening to throw the entire planet into drought, floods, chaos, starvation, and war. The two might seem unrelated. But ultimately they are the same. What is debt, after all, but the promise of future productivity? Saying that global debt levels keep rising is simply another way of saying that, as a collectivity, human beings are promising each other to produce an even greater volume of goods and services in the future than they are creating now. But even current levels are clearly unsustainable. They are precisely what’s destroying the planet, at an ever-increasing pace.

Put simply, ideas are cheap and easy to create and distribute — never more so than on social media platforms. But really knowing how to get things done effectively requires a set of capabilities that are difficult to create, expensive to maintain and improve, and not something you describe in 280 characters. Pandemics and other mass emergencies and mobilizations like wars demonstrate the difference in sharp relief. The ability to execute becomes visibly more important than the ability to ideate. What’s more, the best ideas are rarely discovered in isolation from practical implementation. Improvement depends on concrete feedback from what happens when ideas are put into practice in the world. What works and what doesn’t reveals itself to operators before (and often more clearly than) it reveals itself to idea generators.

As a hard worker who is often pushed to the limits, and who spends much of my free time on “side projects,” I have taken several unpaid breaks that I couldn’t afford, just to rest. Productivity addiction, like other types of addictions, is a coping mechanism. It’s a habit formed to ward off emotional distress that gets louder when the mind gets quieter; a habit that can go on for a while before realizing you are actually suffering. But eventually, working hard on terms that don’t feel naturally good leaves little space for reflection, and no time to refocus.

Much like those etymological foreclosures of possibility, the denial of crisis as verb — crisis as choice — undermines how crisis both affords and demands agency and responsibility. It obscures how crisis is the state of oppressive systems working exactly as intended rather than an aberration to be repaired.

Thinking of a crisis as something that ends or that can be fixed is itself part of the problem. Framing it even as a problem might be part of the problem. The word "crisis" has largely come to be synonymous with chaos, but its etymological roots trace back to something far more pointed: choice. Typically the choice was implicitly a decisive or significant one, a turning point of sorts. Still, a choice.