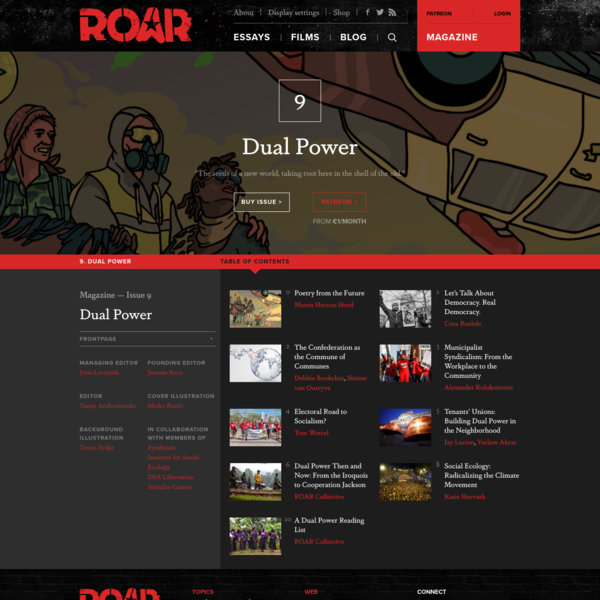 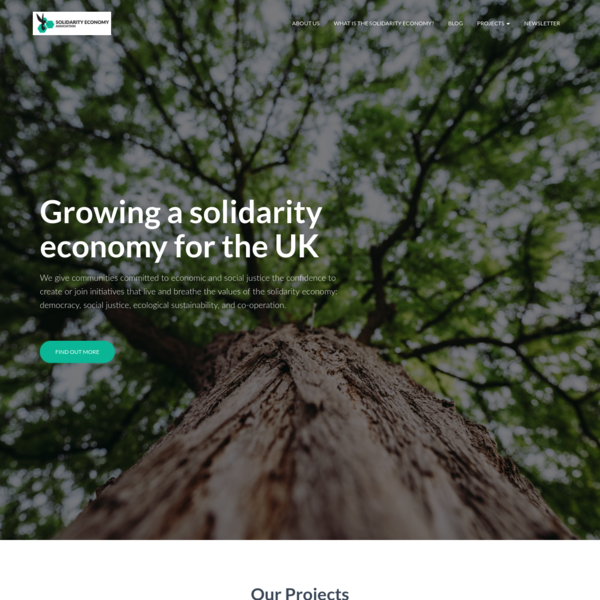 Dual power does not imply a dual set of principles, and therefore processes – one for public resistance and other for building cooperative alternatives. The process used for both strategic directions has the same set of principles at its root. The anarchist principles of direct democracy, cooperation and mutual aid have practical implications that inform dual power strategies for revolution.

Dual power theorises a distinct and oppositional relationship between the forces of state/capitalism and the revolutionary forces of oppressed people. The two can never be peacefully reconciled.
With the theory of dual power is a dual strategy of public resistance to oppression (counter-power) and building cooperative alternatives (counter-institutions).
Public resistance to oppression encompasses all of the direct action and protest movements that fight authoritarianism, capitalism, racism, sexism, homophobia and the other institutionalised oppressions. Building cooperative alternatives recreates the social and economic relationships of society to replace competitive with cooperative structures.
It it critical that these two general modes of action do not become isolated within a given movement. Counter-power and counter-institutional organisations must be in relationship to each other. The value of reconnecting counter-institutional organisations with explicitly oppositional counter-power organisations is a safeguard against the former's tendency to become less radical over time. 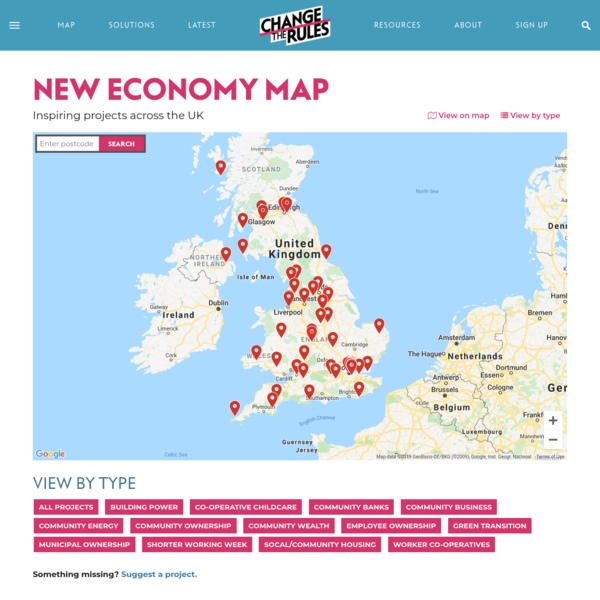 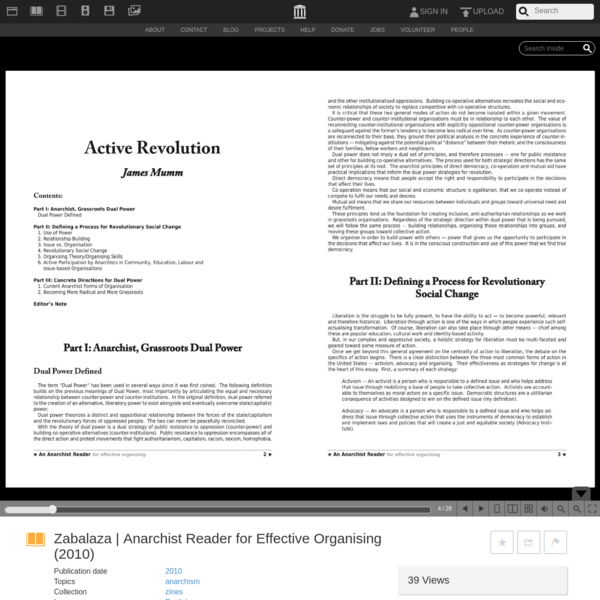 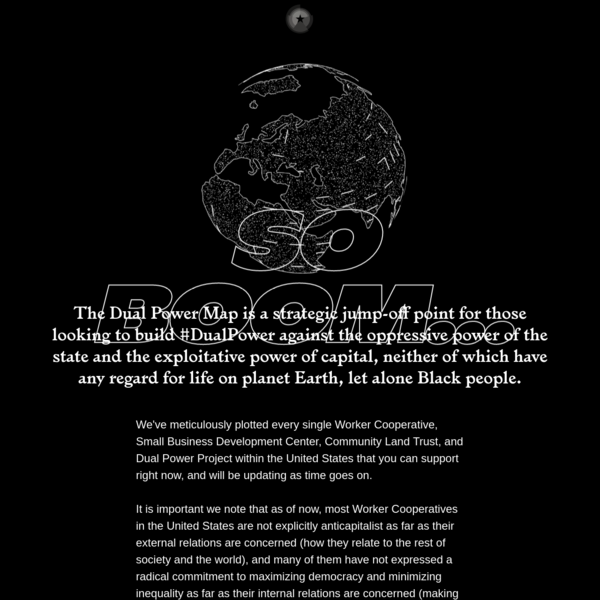 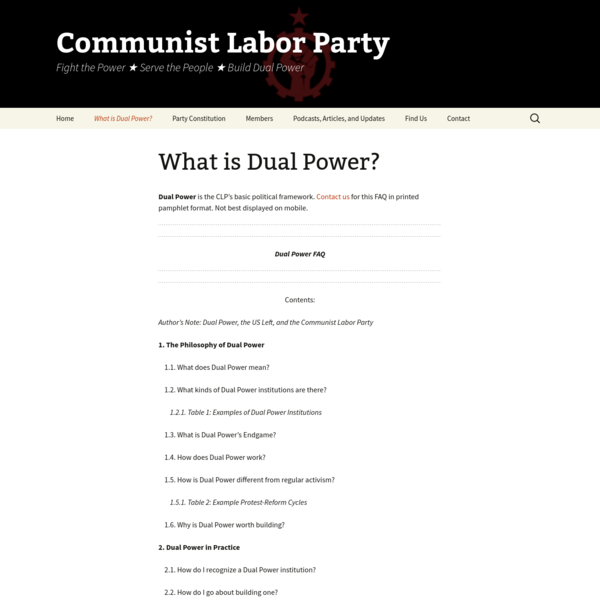