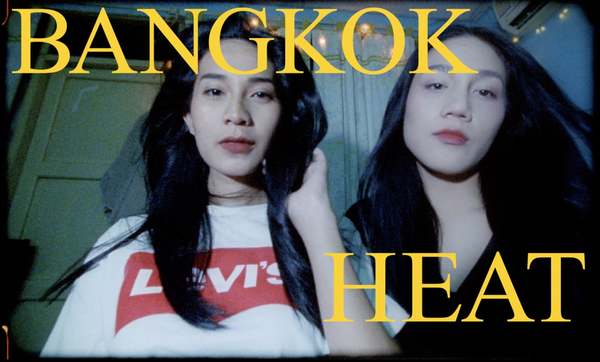 Artist may use a triptych for any of the following reasons:

To give the art a narrative in the beginning, middle, and end sense of a story.
To continue a theme along three pieces.
To examine a subject from multiple perspectives or with varying techniques.
To show the progression of a subject, such as its growth or decline.
To showcase three separate elements that are related and complement each other.
To break up a very large piece for easier transport, storage, and display.

The Significance of the Triptych
The word triptych (pronounced trip-tick) has its origins in the Greek 'triptykhos' meaning "three-layered." It is, quite simply, a picture that is painted or printed on three panels. Likewise, a diptych has two panels, a quadtych has four panels, and a polyptych has five or more panels.

Traditionally, the triptych is used for altarpieces. These include a large central panel and two smaller panels painted inside folding doors. As well as being functionally appropriate, the three-fold nature reflects the religious symbolism of the number three.

The three-act dramatic structure is also evident in the application of the triptych format by many artists, with the panels representing a beginning, a middle, and an end. 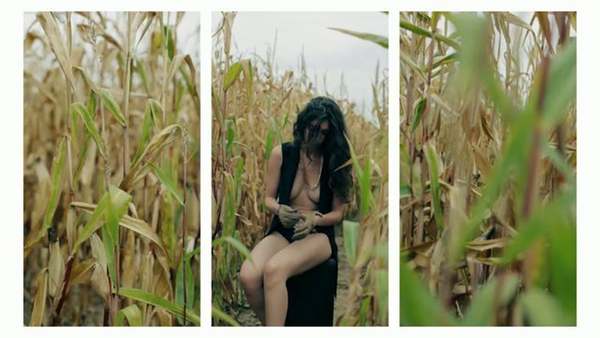 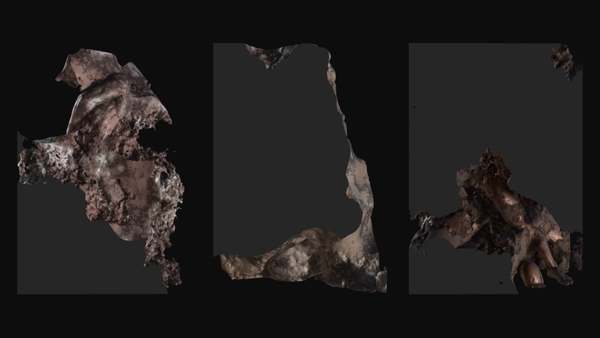 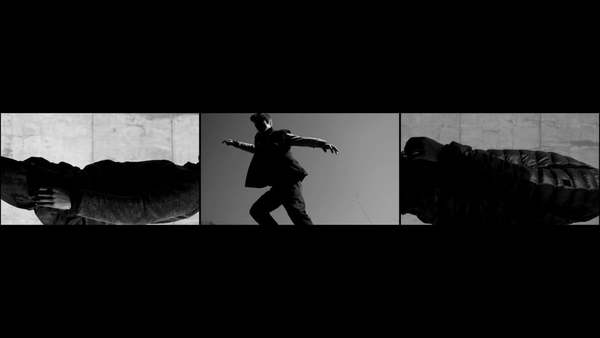 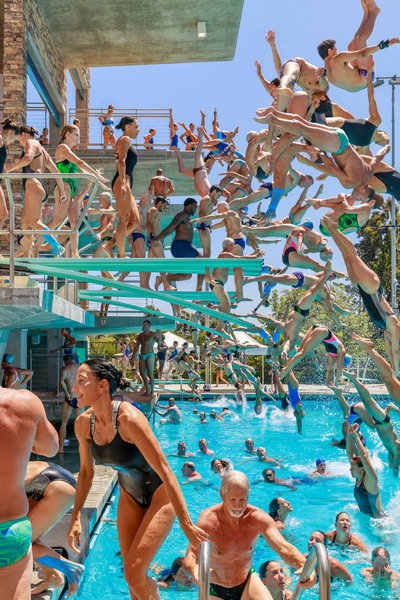 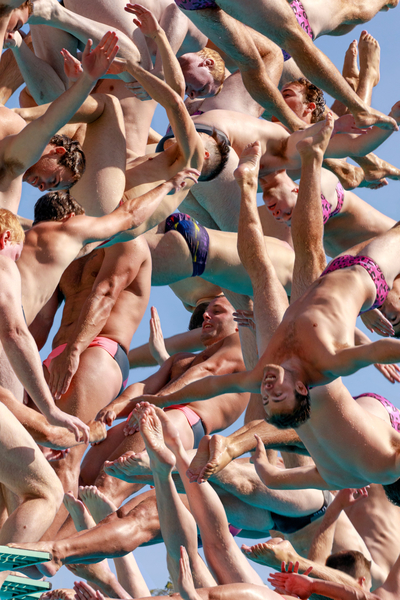 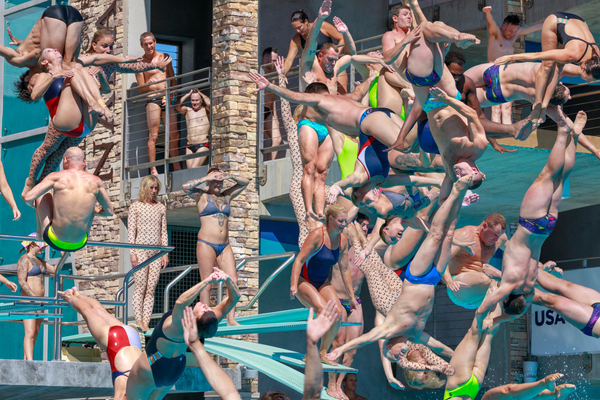