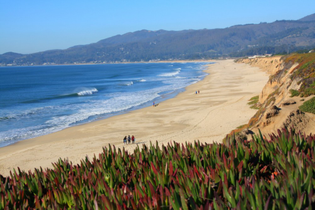 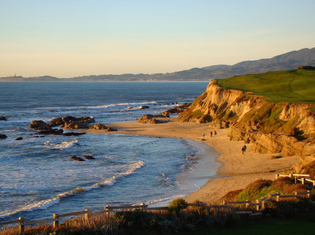 Aphrodite -
Aphrodite is an ancient Greek goddess associated with love, beauty, pleasure, and procreation. She is identified with the planet Venus, which is named after the Roman goddess Venus, with whom Aphrodite was extensively syncretized.

Hermes
Hermes (Roman name: Mercury) was the ancient Greek god of trade, wealth, luck, fertility, animal husbandry, sleep, language, thieves, and travel. One of the cleverest and most mischievous of the Olympian gods, he was also their herald and messenger.

Eros
In Greek mythology, Eros is the Greek god of sensual love and desire. His Roman counterpart ... a very popular cult with Aphrodite, and the fourth day of every month was sacred to him (also shared by Herakles, Hermes and Aphrodite). 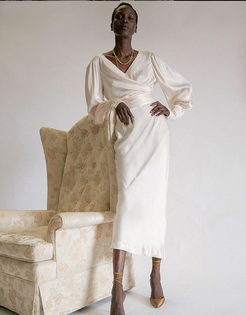 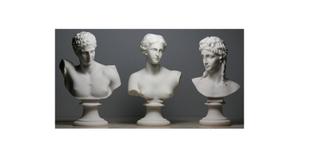 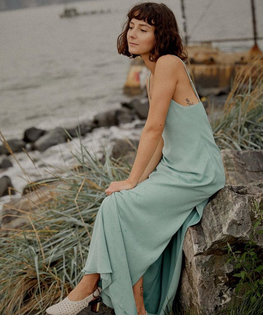 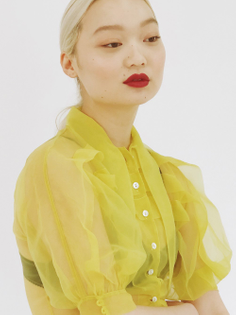 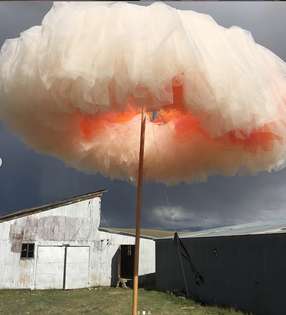 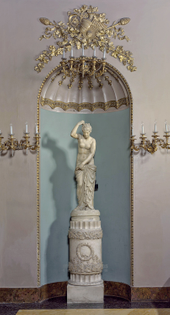 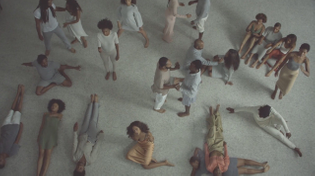