"There are numerous instances in which the statements and actions of Government officials are not subject to judicial scrutiny or intervention," Kennedy wrote. "That does not mean those officials are free to disregard the Constitution and the rights it proclaims and protects." 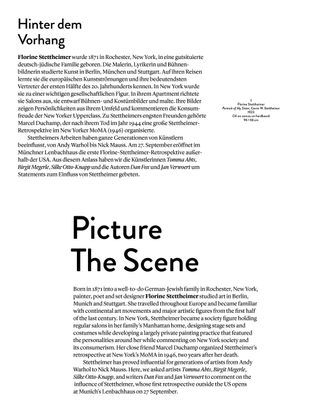 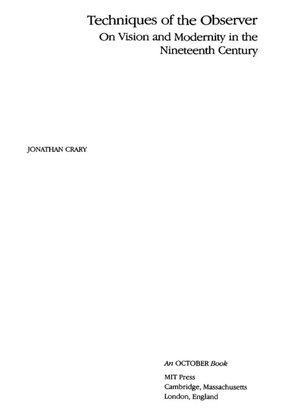 I was born in Malaysia so I was brought up in Asia and so I was really interested in Asian religion as a child. Then, when I was still in Malaysia, I got interested in Tibetan Buddhism because of Lobsang Rampa. He was a great introducer of Tibetan Buddhism to the west and he sold millions of books. He wrote a book called The Third Eye, which I think was his first book, where he claimed that he had an operation to open the third eye, the pineal gland. As his books got more and more outlandish - including a book that was written by his cat and transcribed by Lobsang Rampa - there was a good expose of him in Fortean Times. They discovered he was in fact a plumber who lived, I think, in the north of England called Cyril Henry Hoskins.

I released an album by him which was a solo Tibetan chant. The lineage that he was a member of were non-celibate and he was also a ferocious meat eater. I took him into record some tantric rituals. There's one called Chod. Originally this would be done sitting on top of a corpse in a graveyard. Chod is the Tibetan verb 'to cut' and the point of it was to surround yourself with terror and then to cut the ego; cut yourself up and reassemble yourself in a purer state.

He said, 'Can you go and get me a snack, David?' The engineer was a vegan and I'd earlier told him I'm bringing in a highly respected Buddhist lama chanting some of the truly important Buddhist rituals. I came back in with a blue plastic bag of raw steak that had been chopped into big cubes. So Rinpoche was there eating all this raw steak whilst blowing on a thighbone trumpet and banging a skull drum with blood trickling down his chin. I wish I had it on video.

ALL I REALLY NEED TO KNOW about how to live and what to do and how to be I learned in kindergarten. Wisdom was not at the top of the graduate-school mountain, but there in the sandpile at Sunday School. These are the things I learned: Share everything. Play fair. Don’t hit people. Put things back where you found them. Clean up your own mess. Don’t take things that aren’t yours. Say you’re sorry when you hurt somebody. Wash your hands before you eat. Flush. Warm cookies and cold milk are good for you. Live a balanced life—learn some and think some and draw and paint and sing and dance and play and work every day some. Take a nap every afternoon. When you go out into the world, watch out for traffic, hold hands, and stick together. Wonder. Remember the little seed in the Styrofoam cup: The roots go down and the plant goes up and nobody really knows how or why, but we are all like that. Goldfish and hamsters and white mice and even the little seed in the Styrofoam cup—they all die. So do we. And then remember the Dick-and-Jane books and the first word you learned—the biggest word of all—LOOK. Everything you need to know is in there somewhere. The Golden Rule and love and basic sanitation. Ecology and politics and equality and sane living.

Remember Charles Boyer? Suave, dapper, handsome, graceful. Lover of the most famous and beautiful ladies of the silver screen. That was on camera and in the fan magazines. In real life it was different. There was only one woman. For forty-four years. His wife, Patricia. Friends said it was a lifelong love affair. Soul mates. They were no less lovers and friends and companions after forty-four years than after the first year. Then Patricia developed cancer of the liver. And though the doctors told Charles, he could not bear to tell her. And so he sat by her bedside to provide hope and cheer. Day and night for six months. He could not change the inevitable. Nobody could. And Patricia died in his arms. Two days later Charles Boyer was also dead. By his own hand. He said he did not want to live without her. He said, “Her love was life to me.” This was no movie. 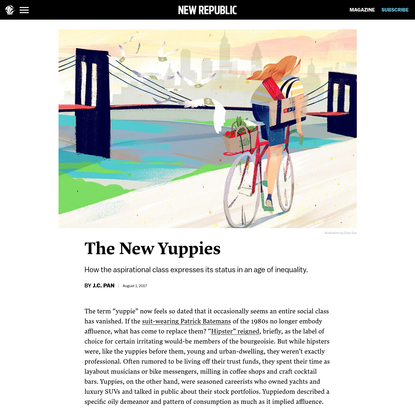 Who Are the New Yuppies?
1 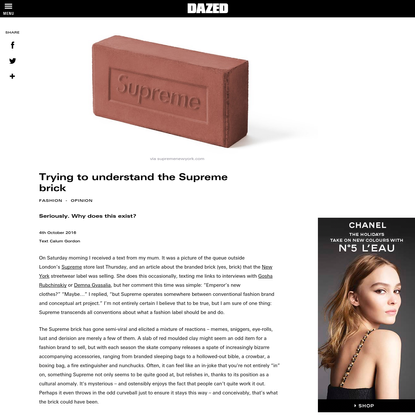