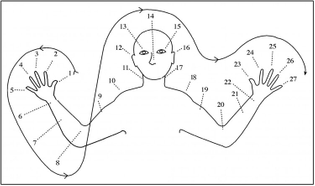 What are the elements of an act of knowing?

At least two are immediately obvious: that which is known, and the consciousness which knows it. The knower’s status is at least as important as that of the known, a point which modern physics has been forced to recognize in the uncertainty principle, which reveals the fact that, in order to know something about it, an observer must act upon, and thus disturb, an object. The act of knowing is thus a transaction between the object and the knower which involves physical exchanges of energy. Thus the concept of pure “parallelism”—a reflection within the knower of the known—is not tenable. We cannot think of the known as pure reflection within the knower, like the image of a flying swan on the smooth surface of a pond. When the swan lights on the water, its pure image is shattered by the broken surface. "

“We can express our feelings regarding the world around us either by poetic or by descriptive means. I prefer to express myself metaphorically. Let me stress: metaphorically, not symbolically. A symbol contains within itself a definite meaning, certain intellectual formula, while metaphor is an image. An image possessing the same distinguishing features as the world it represents. An image — as opposed to a symbol — is indefinite in meaning. One cannot speak of the infinite world by applying tools that are definite and finite. We can analyse the formula that constitutes a symbol, while metaphor is a being-within-itself, it's a monomial. It falls apart at any attempt of touching it." ― Andrei Tarkovsky 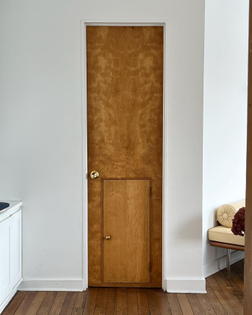 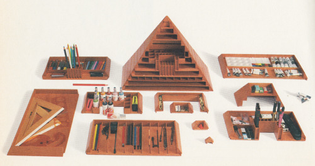 In buddhism the three foundational causes of suffering are greed (wanting), hatred (aversion) and delusion. Delusion being the most difficult to work with, because you can’t see what you’re deluded about until you are no longer deluded about it! 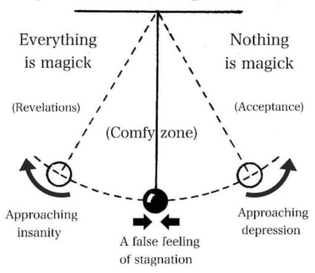 “Imperial ideas transform time into space. Nomadic ideas, on the other hand, tend to understand time as a multiplicity of times. These times—tribes of monads—are autonomous from each other, each one obeying its own laws. (The notion of a single spatialized time is linked to the historical appearance of the State.) The Rarámuri, for example, developed a model based on the existence of more than one internal time, sustaining the existence of various “souls” that simultaneously co-existed within the human body. While the Huichol believe that when a pair of nomad groups meet two different times collide. This understanding of time not only functions to plumb the profound nature of the human animal but also to impede the formation of a unitary political order, a system of centralized control.”

Was Hei§t Denken? (What is Called Thinking?) is my favorite book because no other thinker thinks about thinking as determinedly as Martin Heidegger. My son teases me about this, as well as my overall engagement with Heidegger, whom he calls the “guy with the funny mustache.” “Dad, all you want to think about is thinking.” This is not a compliment.

“Suppose we received from another planet a message made up of pure facts, facts of such clarity as to be merely obvious: we wouldn't pay attention, we would hardly even notice; only a message containing something unexpressed, something doubtful and partially indecipherable, would break through the threshold of our consciousness and demand to be received and interpreted.” ― Italo Calvino, Cosmicomics