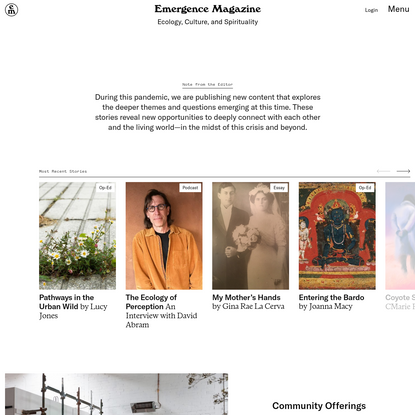 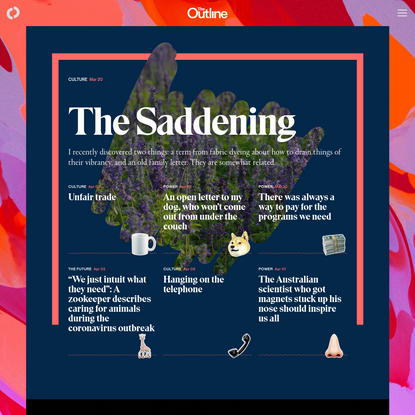 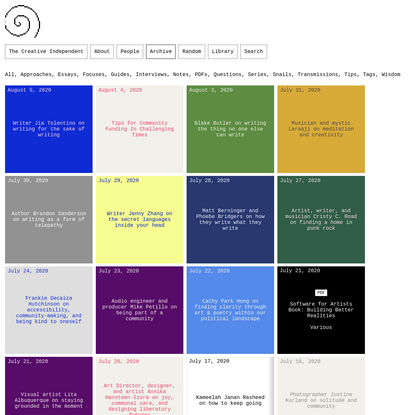 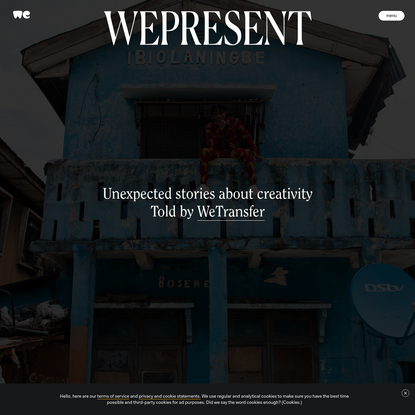 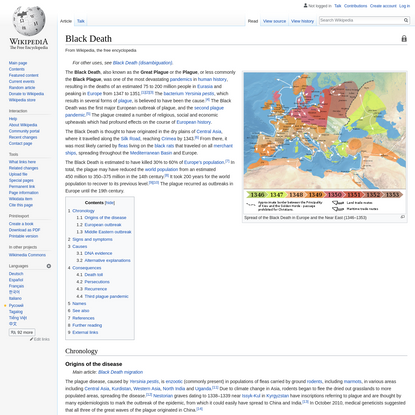 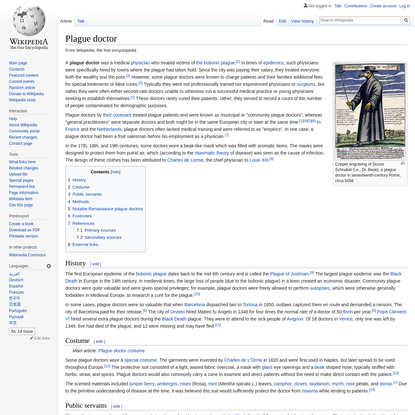 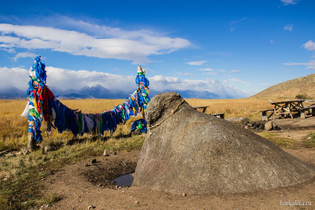 Bukhe-Shuluhn a.k.a. The Bull Rock 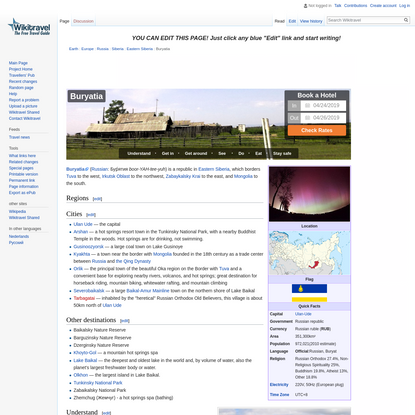 The Maine School for Feeble-Minded was founded in 1908. Over the years its name changed, to Pownal State School and later to Pineland Hospital and Training Center. By the time it closed its doors in 1996, it was officially called Pineland: A Comprehensive Center for the Developmentally Disabled. Unofficially (according to my mother, who grew up in a nearby town), the locals called it the Snakepit. In a history of the school, Richard S. Kimball, Pineland's Past: The First One Hundred Years (Portsmouth: Peter E. Randall, 2001), p. xiii, quotes the ancient Greek philosopher Heraclitus:
History is a child building a sandcastle by the sea, and that child is the whole majesty of human power in the world.

Kimball may have obtained the quotation from Guy Davenport, The Hunter Gracchus and Other Papers on Literature and Art (New York: Counterpoint, 1996), p. 4:

"History is a child building a sandcastle by the sea," said Heraclitus two and a half millennia earlier, "and that child is the whole majesty of man's power in the world."

The closest I can find to this is Heraclitus, fragment 52 (tr. John Burnet, from Hippolytus, Refutation of All Heresies 9.4):

Time is a child playing draughts; the kingly power is a child's.

I don't know where the sandcastle and the sea came from, although one possible source is Nietzsche's discussion of Heraclitus in his Philosophy in the Tragic Age of the Greeks (tr. Marianne Cowan):

In this world only play, play as artists and children engage in it, exhibits coming-to-be and passing away, structuring and destroying, without any moral additive, in forever equal innocence. And as children and artists play, so plays the ever-living fire. It constructs and destroys, all in innocence. Such is the game that the aeon plays with itself. Transforming itself into water and earth, it builds towers of sand like a child at the seashore, piles them up and tramples them down. 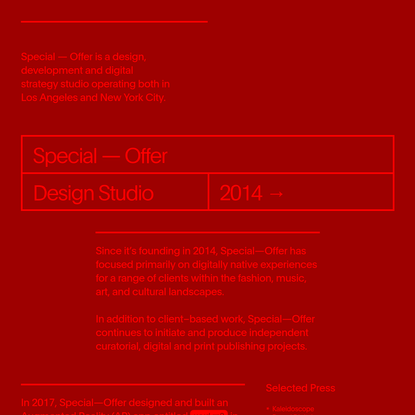