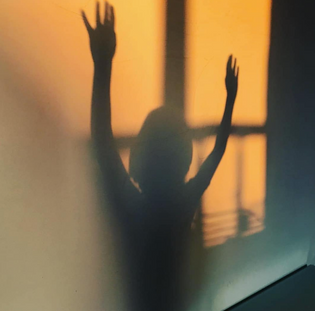 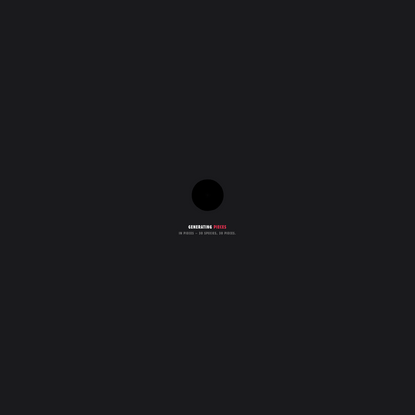 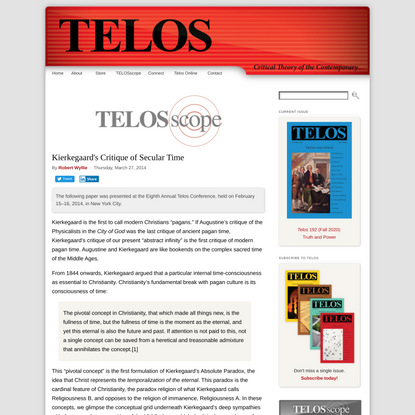 "By the fourteenth century, merchant’s time was replacing the church’s time. In the textile producing regions of Ghent and Flanders, in cities like Amiens and Florence, bourgeois aldermen successfully petitioned kings and bishops to have belfry clocks “ring a bell . . . when the workers of the . . . city and its suburbs should go each morning to work, when they should eat, and when they should return to work after eating; and also, in the evening, when they should quit work for the day.”[7] Under these concordats, secular time driven by economic concerns replaced liturgical time.

The measurement of time rolled out a new relationship of power that would define the modern political economy. Workers were now conscious of their measureable productivity, and not simply their busyness at any given time." - Robert Wylie 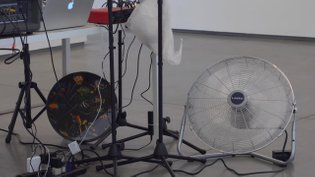 "The early years of the web were a whirlwind: new counter-culture collectives, grassroots communities and early start-up companies sprung up everywhere, each relishing the unbound opportunities of the new tech. The internet was to be completely open and free, with no control from above.

The spirit of those days is best captured in the late John Perry Barlow’s 1996 Declaration of the Independence of Cyberspace. The Declaration was largely a response to increased government interference on the web. While early internet pioneers feared centralised government control, few realised that this free-for-all techno-libertarian worldview also sowed the seeds for the extreme corporate centralisation of the internet we see today. Author Hussein Kesvani’s piece guides us through this history." - Visions for the Future

Create a painting. Cut it up and send fragments of them to the people you love.

When the people you love move, the pieces you shared will move with them. 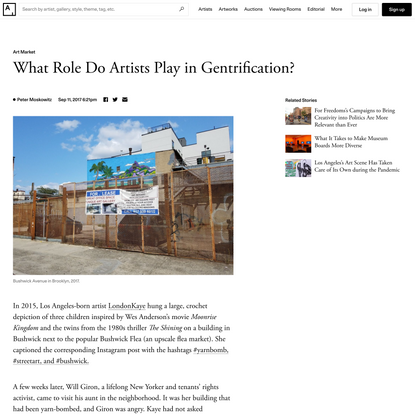 What Role Do Artists Play in Gentrifica…

i think i've floated off into low opacity
feelings faint, i knew that already but reading my phone notes tethers me tighter, lower closer--why don't people do that? why hasn't anyone learned they need to retie their ropes? lifes strain loosens the knots, i know it's so Gaussian gradual that it never gets uncomfortable, but frogs die in boiling water comfortably
i look at faces that are blank, stale, distorted
for efficient optimization
the second i settled into rendering my skin feathered gray to a translucent dread
i've been avoiding and solitary and anxious and escaping because i've faded too far from the existence of others i stopped seeing gray Antarctica eyes above diving board noses and lashes took a cartoon form, now they're just W's
and it was just last week that i was opaque i could see translucency in front of me but now everything's a little blurry a little fragile and see through
how do people live like this
how do i get my color back and why did i need to drain saturation, too sharp for eyes trained for ease? the brightness burns and you don't ever get used to it but at least my stomach was settled before

Create a time capsule for only your great-grandchildren to see.