An ongoing collage containing texts from Craigslist's Missed Connections section and images found on the internet, to convey emotional voids and ephemeral moments within our technosocial community. It is about the musings, lamentations and encounters (romantic or platonic) that get lost and archived on the internet. 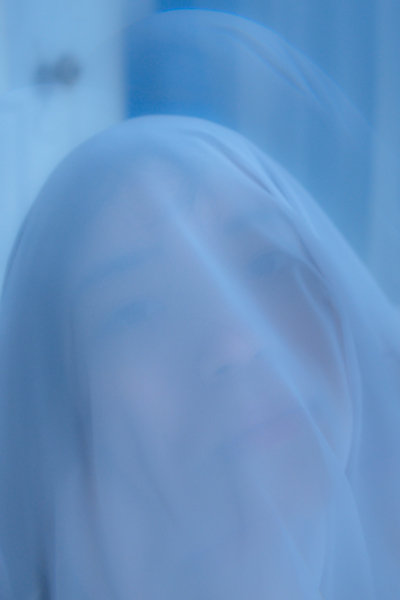 My best friend loves corgis but cannot have a dog in her apartment. I was hoping we could meet someone whose corgi she could walk/play with sometimes.

You are a confident and intelligent woman. Due to rules of sight or site if you will; regardless, we barely had a chance to glimpse each other, let alone see if we could engage in one of those adult conversations I think each of us is ripe and ready for.

A mere failure of AFFirmation 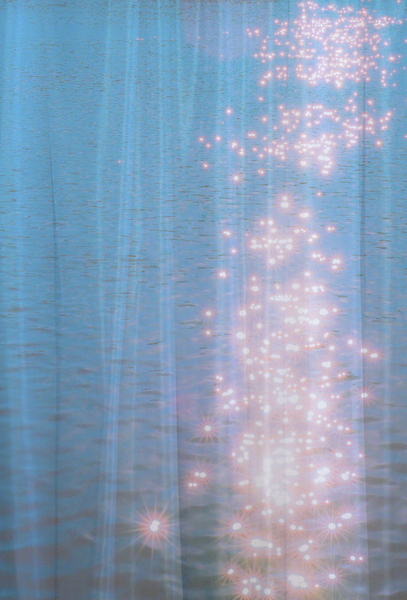 I took the papers, pen, gum, change from my winter jacket and dropped all the knick-knacks down into the deep pockets of my LL Bean blue hooded. My shoulders light with spring. Leaving winter hanging on the hook by the door by the litter box. I’ve listened to Rancid all morning. Spring. Sunshining. Shotgunning beers in the woods when I was 15, the last I’ve been under the Red Hot Moon. And you, there, still sitting on the blanket in my mind in those woods with the moss and the new spring grass curling around your outstretched legs. And you. You. You will always be there. Young. 15 years younger than me. Standing still in time. In the woods behind my parents old house that still stands but is filled with strangers. We are strangers.

The last hours of winter. 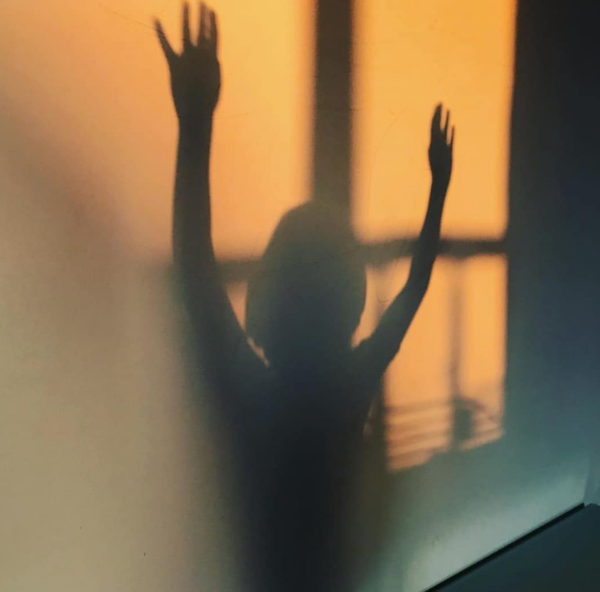 In some ways, it's embarrassing to be writing this. In others, it's fine, because unlike virtually every other junket of writing (social media, journal, letter) this one is safe and you won't ever see it.

I wish I had known in the first minute we met. Or at all during the time we spent together that it might not be good for me. People who are abused never seem to realize that it's happening to them when they're "in it". My mom used to work at battered women's shelters and she would always say that. I'm not saying you abused me, because it hasn't been enough time yet and I'm not ready to say it.

And somehow, inexorably, despite all my intellectual protests and the decrying of all my friends, a huge part of me feels that we got cheated, by the world, by timing...

Now? No. To say the words I'd want to say to you would just be dishonest to myself. I'd never let myself love like that again, as much as it's all I really want.

But I did see you. I saw you on a dimly lit New York street, you were crossing. I don't think you saw me, because I scurried away so fast, entirely terrified, triggered, immediately taken back to that very moment of final catastrophe, like a dumb wailing kid. That image will haunt me until I die. I remember the outline of the tattoos on your ankles, right before you started walking across the road. Smoking a cigarette, maybe a little skinnier then before.

I say not to you but to the specific people on this website--people of a certain mentality that are attracted to reading a Missed Connections section: reader, there is nothing more excruciatingly destructive than realizing that a person and the shared experiences with that person, that meant everything to you, was the entire world to you, meant nothing to that person. It was all thrush and done, over.

And yet, again, embarrassing as it is, I always hope: somehow, someday...maybe. I keep hoping

I'm a canvas painter in Roc with artists' block. This is my full time job. What should I make? 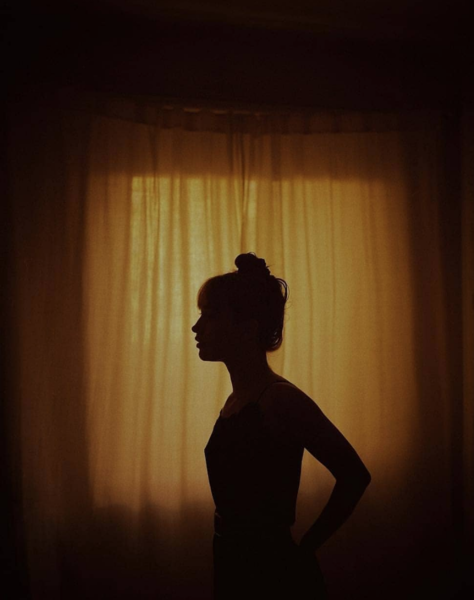 We met at an AC show, then met again next month across the street. We danced a couple hours. You came first up both times. There were tears in my eyes a few months ago when the thought of you came up.

I'm stuck in place for a year. Been mostly rooted last two anyway so this isn't much a stretch. You built a strong memory. I nuked a podcast telling this story, and cleared a 100 mile radius a few times on tinder.

Your back tat did its job so well. That first month in between was a lot of consistent company. One year then I'll try again.