Sign up or Log in
Are.na
Grant Lewis
Quote
Info
—
10 Followers
This channel appears in
in this strange world
View
Grid
Table 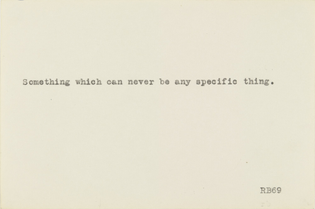 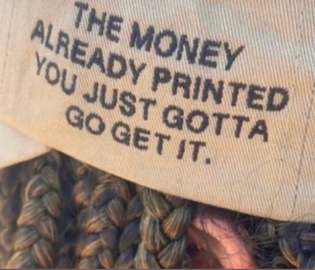 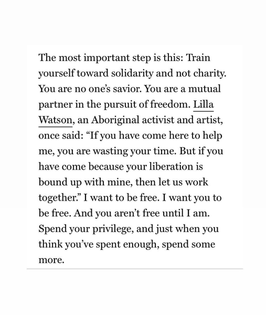 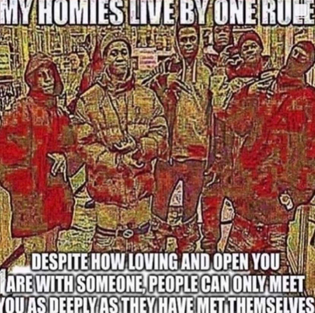 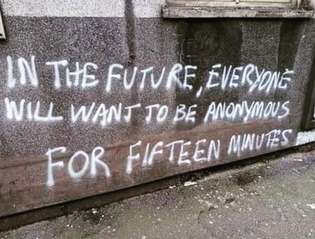 This joke is about a little boy called Dirty Johnny.
One day his teacher says, "Okay class, I want to hear a story from your life, and you're going to tell me the moral of that story." Immediately, Sally's hand pops up. The teacher calls upon Sally and she says, "my Dad works at the hatchery. One day he took some eggs and put them all in one basket. He put the basket on the horse and buggy and off he went into town, but the earth was uneven, and the eggs broke. The teacher says, "that's an alright story, but I don't know what the moral of that story could possibly be." Sally inhales a breath of confidence, and she says, "don't put all of your eggs in one basket."

The teacher is impressed, and she tells the class that that is exactly what she is looking for. "Does anyone else have a story?" Marjorie raises her hand. "My father works for the hatchery. Thank God for the hatchery. Otherwise, where would we be? My father, he sells chickens. He had nine chickens, and five eggs. He counted the five eggs as chickens, so he said he had fourteen chickens. He loaded them up on the horse and buggy, and off he went to town, but the earth was uneven, the eggs broke. The teacher again says, "that's an alright story, but what could possibly be the moral to that story? Marjorie takes in a long breath and says, "don't count your eggs before they hatch!" Now the teacher is really impressed. She feels fulfilled in her career life decision. She asks the class, "does anyone else have a story?" And wouldn't you know it, she spots the raised hand of Dirty Johnny. "Yes, Dirty Johnny, what is your story?"

This story is about my Uncle Terry. He didn't work for the hatchery. He didn't even care for those that did. He was in Vietnam. He lives off the disability checks he got. Uncle Terry was not a popular man. We've all heard of a man deserting a battalion, but I don't know if you've ever heard of a battalion deserting a man. Well, that's what happened to Uncle Terry. One day Uncle Terry awoke in the middle of Da Nang. Everyone was gone, and they left him three bottles of Jack Daniels, and some weaponry. So, Uncle Terry downed the bottle of Jack Daniels in two slugs and smashed it into the jungle. He picked up the Kalashnikov, a Glock, the two bottles of Jack, some hand grenades, and off he walked into the jungle--his fate.

Uncle Terry came upon a village. Now, were they Charlie, or were they the people he was sent to protect from Charlie? Uncle Terry didn't know. He took a drink from the bottle of Jack and with hate in his gut, he opened fire. He took that Kalashnikov, and he let it sway like a farmer would a scythe. The people fell before him like hay would fall before a farmer. The men. The women. And by God, even the children. Finally, Uncle Terry stood in the mud, the blood, the guts, and the glory. He was perfectly alone. He took a long swig. His hand brushed against his pants and he felt wetness. He was ashamed because he pissed himself in fear. But then, he realized it was ejaculate. And the shame was replaced by pride.

The teacher says, "what kind of story is that?! What could possibly be the moral of that?" Dirty Johnny thinks about it for a few moments and he says, "you don't fuck with Terry when he has been drinking."

My mom always talks about how I was kind of a precocious kid, but not in a child-genius way. I wanted to be older and settled and have the questions of my life answered. I used to beg her to take us to a fortune teller. I was too young to have cynicism about that. I was like, There’s somebody out there who can tell me what’s going to happen? Through my mom’s retelling, I used to say that she was so lucky because she already had a family and knew what she was doing with her life—everything was settled. She thought that was a strange thing to want at such a young age. 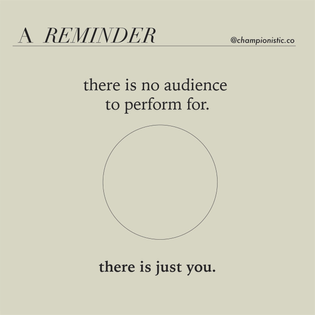