21 Followers
This channel appears in
COol, and bookmarks 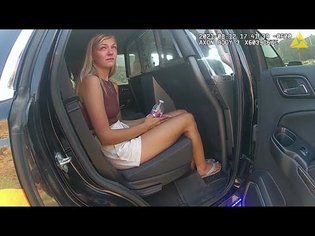 “Liberty City is a very different place in the 21st century. The most famous skyline in the world now belies a city gripped by fear and suspicion. In the shadow of an uncertain economy and the threat of terrorism, organized criminals, corrupt officials, and beleaguered security forces vie for supremacy in a city that is desperately trying to become a suburb. It is still a place where anything is possible, depending on how much of yourself you are prepared to sacrifice in the process.” — Grand Theft Auto IV PC edition slip cover 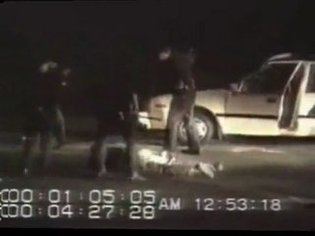 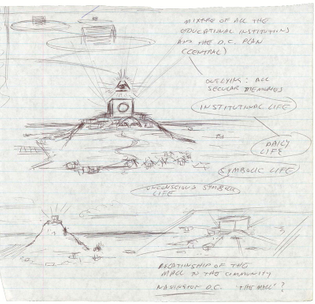 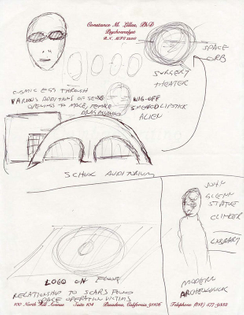 At Death with Dignity National Center, we value the inherent dignity and worth of all human beings. We work every day to realize a future in which all people have the freedom to decide how they live and die. Our commitment to these values places us in solidarity with the Black community and those protesting against centuries of oppression, injustice, and lives cut short by violence. Black lives matter.

Nitschke has been called “the Elon Musk of assisted suicide,” 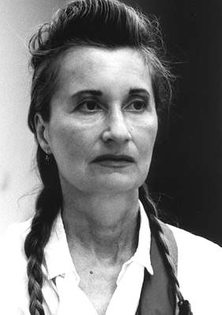