Sign up or Log in
Are.na
Gu Hlav
Info
—
View
ChannelsBlocksIndexAll
Sort
Recently updatedRandom
My Library
by Gu Hlav
19 blocks • about 18 hours ago 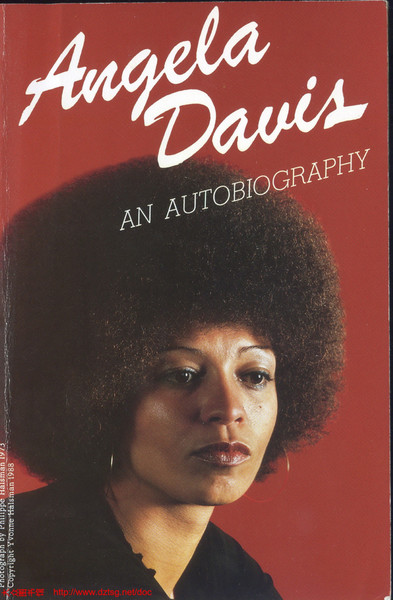 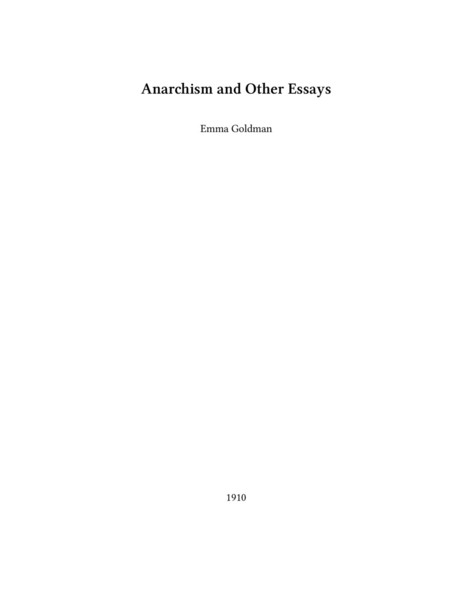 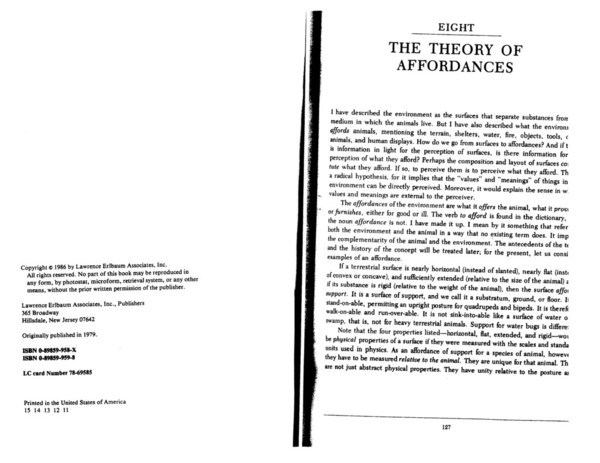 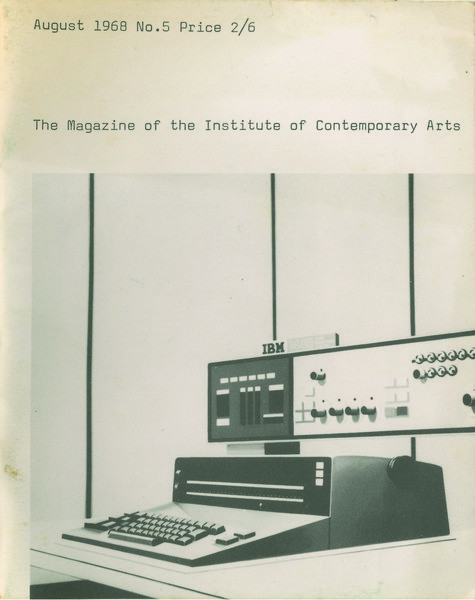 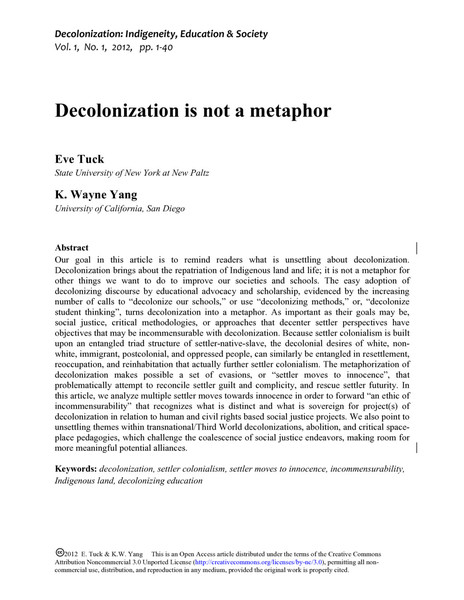 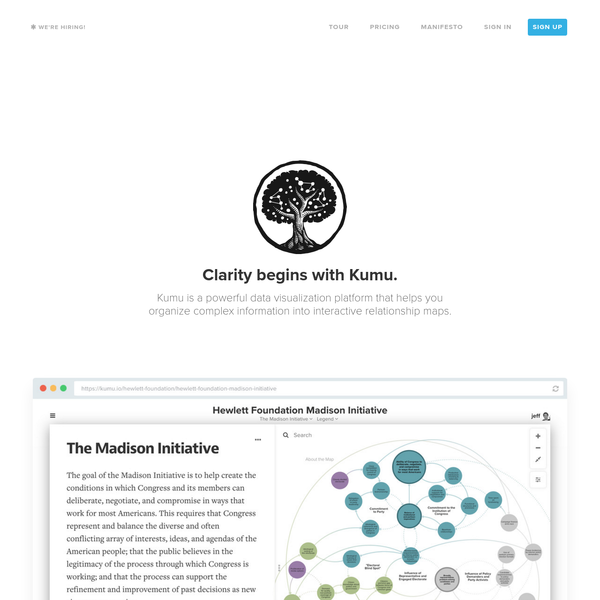 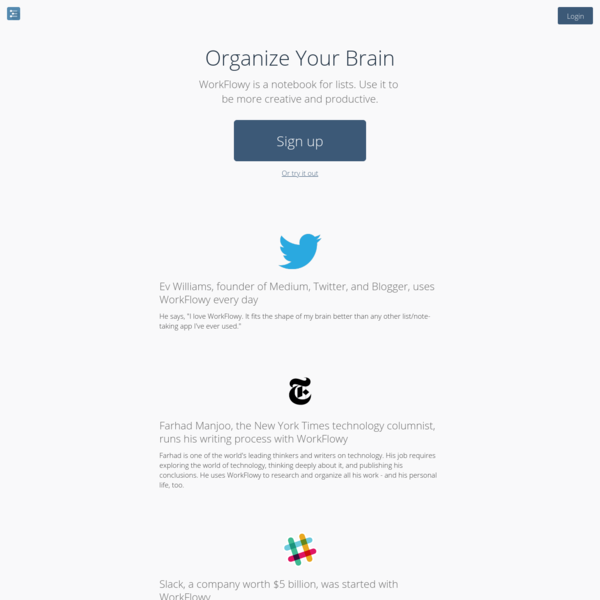 A simple way to organize your brain. 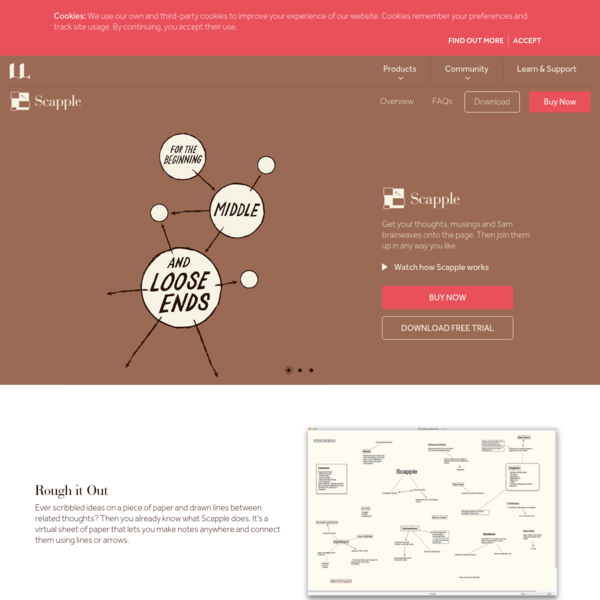 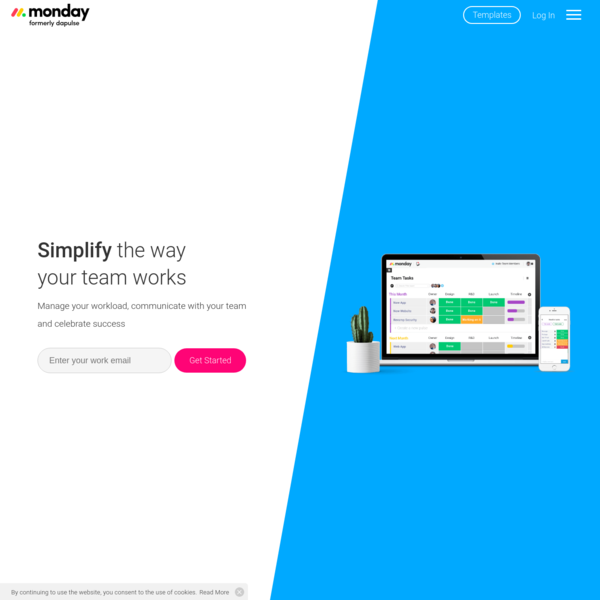 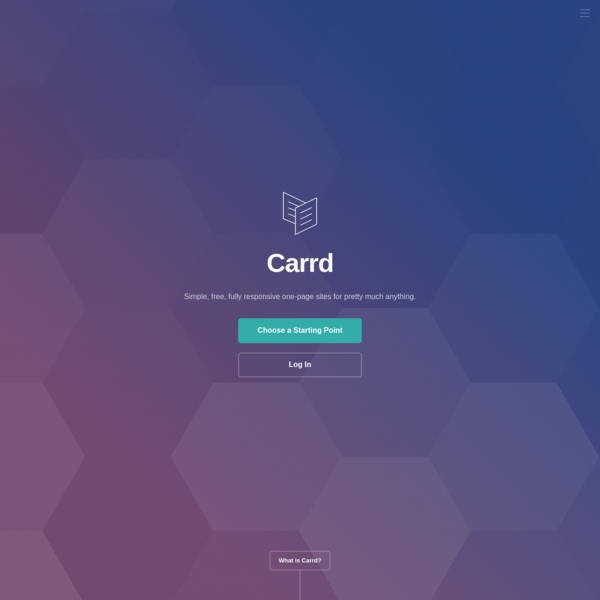 "It was only very small and localized groups, if comparisons are to be made with other protest actions undertaken by the CNT, that came to the fore each time this would-be revolution was supposed to begin. Those who had decided on the suitable moment for mobilization never showed the same ability to organise it, among other reasons because there was not much to organize. A strike was one thing, a dispute fuelled by bad living conditions, a breach of employment conditions, or a protest against repression; quite another thing was an armed insurrection which had nothing to do with the usual industrial action based on trade unionism, which was, after all, where the CNT's strength lay.

These insurrections were not an expression of the "devastating violence of the proletariat," but the work of anarchists groups fired by catastrophe-based visions of a rapidly approaching destruction of capitalist society. Ill-prepared, lacking broad-based support from society, and in confrontation with a State that constantly maintained its coercion mechanisms, these visions were easily repressed."

This quote explains why early unorganized attempts at anarchist insurrection were easily repressed by the Spanish government. Franco's coup attempt provided an opportunity for workers movements to make more significant advancements for their cause.

"The first attempt to establish an organized new revolutionary order was the formation of Largo Caballero’s all-Popular Front “Government of Victory” on September 4 , 1936 . Its greatest challenge was a more coherent military effort, but that required a much stronger state that could also begin to introduce order into the revolutionary process, something that it only partially accomplished. On September 27 , the Largo Caballero government recategorized state personnel, reappointing only those with leftist credentials. The new administration thus marked the beginning of the new “third” or revolutionary Republic, the seven months between February and September 1936 having constituted the phase of revolutionary transition, somewhat equivalent to the period between March and November 1917 in Russia."

This quote more explicitly details the creation of the third Republic of Spain, which faced backlash from the CNT-FAI and more radical anarchists.

"Claridad declared on August 1 , “As a result of the military revolt, we are engaged in a profound revolutionary process. It is necessary that all the instruments of the state, and especially the army, also be revolutionary,” adding on August 22 that “the people no longer fight for the Spain of July 16 , which was still a Spain dominated socially by the traditional castes, but for a Spain in which these castes are definitively obliterated. The most potent auxiliary of the war is the total economic uprooting of fascism, and that means revolution.” Claridad called it “a social war more than a civil war.”

"The social and economic revolution that swept through the Republican zone during the weeks following the arming of the worker movements on July 19 was proportionately the most extensive, and also most nearly spontaneous, worker revolution in a European country. It was carried out by genuine worker organizations on the local level, working from the bottom up, rather than being organized from the top down by a political party of middle-class intellectuals and activists, as in Russia. In Spain, most productive facilities were quickly taken over by trade union groups and committees, adopting a wide variety of revolutionary procedures."

This quote describes how the workers movements reacted to the July 18th coup, building ground-up revolution once becoming armed.

"As the insurrection slowly spread on the eighteenth, the UGT declared a general strike. Forty-eight hours earlier, Largo Caballero had announced the need for a revolutionary “red army,” and by the afternoon of July 18 , he and other revolutionary leaders demanded ever more insistently that the government arm the workers. This Casares still refused to do, same as Lluis Companys, president of the Catalan government in Barcelona. The prime minister has been quoted as saying that any officer found guilty of handing over arms would be shot. He convened an emergency meeting around 6 :00 PM on the eighteenth, which was attended by Socialist and other Popular Front leaders, who again demanded arms. Once more Casares refused."

This quote shows the lack of cooperation on the behalf of the established Spanish government in working with the UGT in combating the Franco insurrection on July 18th, 1936.