1 Follower
This channel appears in
On Writing
View
Grid
Table 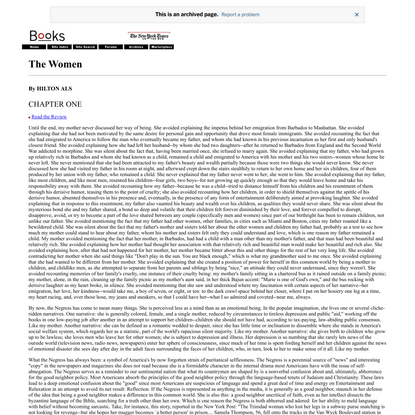 Oh, for sure. I mean, I don’t really understand what I’ve said until I’ve written it. I don’t know what I think about something until I’ve written it down, or found another piece of writing that can articulate it. So I feel, again, that we’re in this extremely privileged position of our work being that very thing which is not knowing. Our work as artists is exploring.

Hilton Als, "On Writing," for The Creat…

Sarah Shin: It seems storytelling is commonly studied in anthropology, but not all anthropologists are storytellers. The stories you tell are vast and entangled: how do you find your way as a writer?
Anna Tsing: For The Mushroom at the End of the World, I was thinking of each chapter as a short story rather than as an analytical article, so I started out to see what would happen if I kept chapters to ten pages or so. My academic friends all said it wasn’t possible as a scholar to work in the short form: in most scholarly book chapters, you have your analytic apparatus with your theory followed by your data, then finally you’re pulling it together. I wanted to try it, though, because as a writer, there was something joyful about writing small pieces that could each have a nugget of something, rather than explaining everything and trying to wrap it up in a package later. I carried on against all advice; I just pushed on. And in the end, I felt really delighted.

As a storyteller, I realised that these short chapters couldn’t just go on indefinitely but needed parts and interludes, and other ways of creating some kind of structure. But as an alternative genre, writing these small methods was really pleasurable for me and also mimicked some of the patchiness that I wanted to get across – to have people think through patches, rather than through a single big structure.

Excerpt from Carrier Bag Fiction, an in… 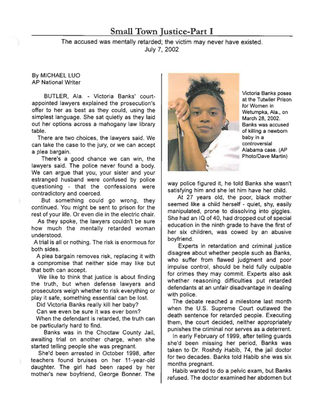 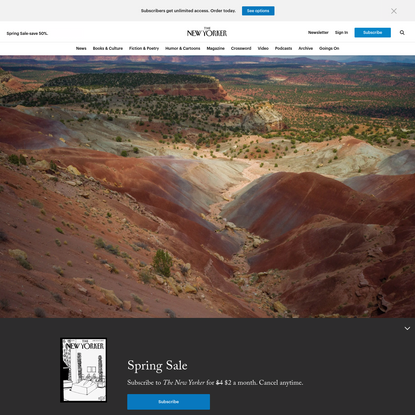 Why Two Chefs in Small-Town Utah Are Ba… 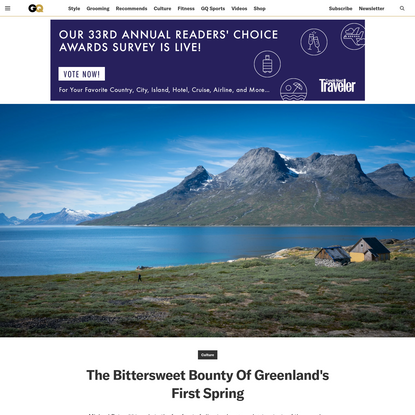 How Climate Change Is Changing Greenlan… 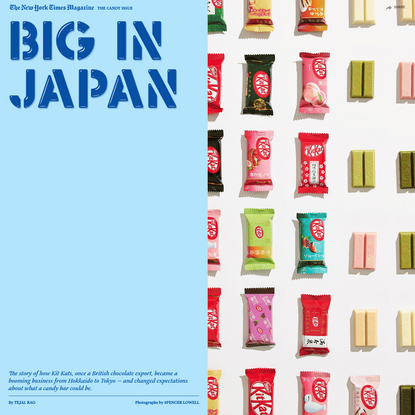 In Japan, the Kit Kat Isn't Just a Choc… 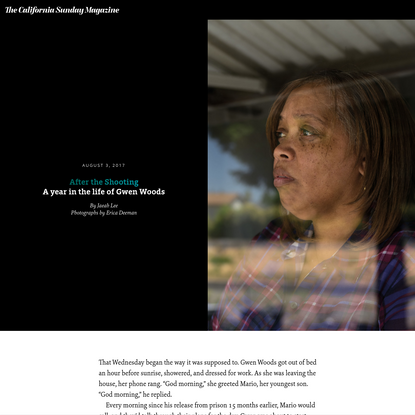 A Year in the Life of a Mother Who Lost… 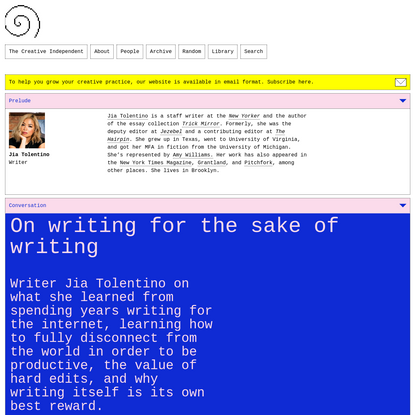 On writing for the sake of writing 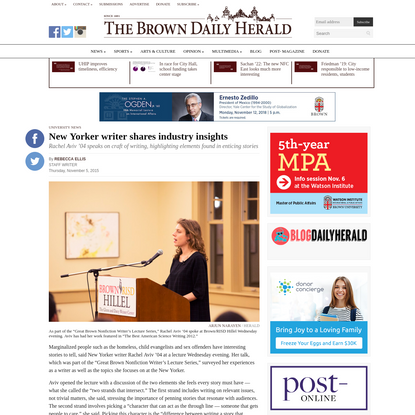