In an interview with Edouard Roditi that was published in 1960, Giorgio Morandi said: “I believe that nothing is more abstract, more unreal than what we actually see. We know all that we can see of the objective world, as human beings, never really exists as we see and understand it. Matter exists, of course, but has no intrinsic meaning of its own, such as the meanings that we attach to it. Only we know that a cup is a cup, that a tree is a tree.” This is a restatement of a similar comment he made in 1957 in a radio interview: “For me nothing is abstract. In fact, I believe there is nothing more surreal, nothing more abstract than reality.”

"For a few hours after you came out," Irwin continues, "you really did become more energy conscious, not just that leaves move, but that everything has a kind of aura, that nothing is wholly static, that color itself emanates a kind of energy. You noted each individual leaf, each individual tree. You picked up things which you normally blocked out. I think what happens is that in our ordinary lives we move through the world with a strong expectation-fit ratio which we use as much to block out information as to gather it in - and for good reason, most of the time; we block out information which is not critical to our activity. Otherwise we might well become immobilized. But after a while, you know, you do that repeatedly, day after day after day, and the world begins to take on a fairly uniform look. So that what any anechoic chamber was helping us to see was the extreme complexity and richness of our sense mechanism and how little of it we use most of the time. We edit from it severely, in time to see only what we expect to see." 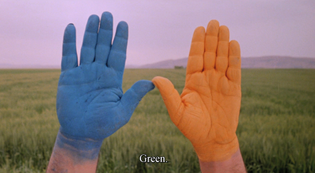 Before we can even name a hue, we have felt it as a sensory reality in our bodies. Blue and green affect us differently from red and yellow. As Kym Maclaren argues in an essay on embodied perception, 'That the stimuli of short duration produce an effect in in persons’ bodies before a colour is explicitly sensed, suggests that it is our sensitive-perceptual motor body, and not a knowing, thinking subject, that sense colours.' Colour acts in us.

∆ Siri Hustvedt, from The Drama of Perception: Living, Thinking, Looking

ref: _In 1969, two Berkeley researchers, Paul Kay and Brent Berlin, published a book on a pretty groundbreaking idea: Every culture in history invented words for colors in the exact same order.

The theory was revolutionary, and it shaped our understanding of how color terminologies emerge. But the idea comes with a few caveats, since all languages do not treat colors the same way grammatically as English does.

ref: The Himba tribe - Because of the ways in which their colours are categorised, it influences the way Himba’s perceive the colours/ The findings supported the claim that language can in fact affect the way in which you see colour._

For both art and life depend wholly on the laws of optics, on perspective and illusion; both, to be blunt, depend on the necessity of error.

∆ Nietzsche, A Critical Backward Glance, The Birth of Tragedy 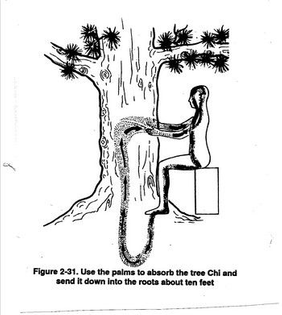 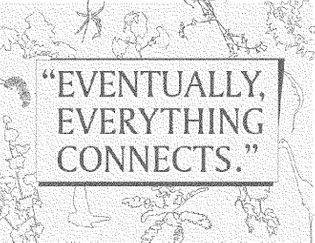 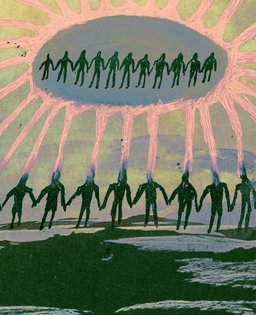 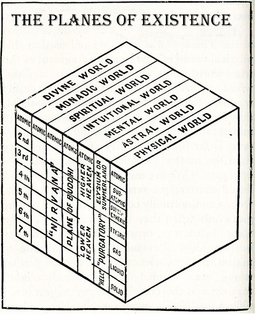 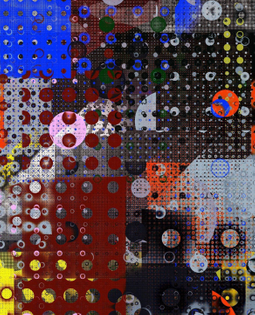