Sign up or Log in
Are.na
Hanna Kim
diasporic cubby
Info
—
6 Followers
This channel appears in
︵‿୨CD୧‿︵, unit 5/6, and Language

On each page he demonstrates that untranslatable is a meaningless word.

In French, “to wait” is attendre. It also means “to expect.” It has the same etymological root as “attention”: the Latin attendō, meaning “I pay attention, I attend” and “I direct and turn toward.”

In waiting something is calling to us. Either something known or something unknown, something desired or something dreaded. Waiting is a redirecting, it is a new state. We see it as a kind of non-state, but is it not rather an always-state? Neither here, nor there; neither then, nor now.

In waiting we are stretched out, our existence spread between one moment and the next. Stretched thin, held in the time’s tension.

In Spanish, “to wait” is esperar. As in the French, it also means “to expect.” It is also the word for “to hope.” From Latin spērāre, present active infinitive of spērō (“hope, expect”), from Proto-Indo-European *speh₁- (“to prosper, to turn out well”).

In waiting we are apprehensive, but with coming events uncertain we are also free to hope, the openness of passing time unfolding in any — every? — direction. Esperar holds within it both the tension of not knowing and the vulnerability of our desires.

Conversely, in the act of hoping there is a sense of time being stretched out, of having to endure a period of expectation, of apprehension, of waiting.

The English “to wait” is, unsurprisingly, more brutal, more militaristic, more strategic. It’s the glass half-empty to the Spanish’s glass half full.

wait (v.)
c. 1200, "to watch with hostile intent, lie in wait for, plot against," from Anglo-French and Old North French waitier "to watch" (Old French gaitier "defend, watch out, be on one's guard; lie in wait for;" Modern French guetter), from Frankish *wahton or another Germanic source, from Proto-Germanic *waht- (source also of Dutch wacht “a watching," Old High German wahten, German wachten "to watch, to guard;" Old High German wahhon "to watch, be awake," Old English wacian "to be awake"), from PIE root *weg- “to be strong, be lively." General sense of "remain in some place" is from late 14c.; that of "to see to it that something occurs" is late 14c. Meaning "to stand by in attendance on" is late 14c.; specific sense of "serve as an attendant at a table" is from 1560s. Related: Waited; waiting.

“To wait” speaks of watchfulness and paranoia, of apprehension and protection. But again we have expectation, we have attention, and we have presence, we have showing up for something, for someone.

In waiting we don’t know what comes next, but everything is defined by our awareness of something coming, or of something needing to come. The torture of limbo is in the sense of having no notion of what that thing might be or when it might come, of an end to the waiting. We can never know for sure the shape of something that will happen, but with limbo we don’t even have a vague form, a projected structure to rest our uncertain nerves on. Limbo is a kind of waiting that has no known shape, and one that can eat you alive.

But limbo is also an opportunity to learn how to wait, to be in at-ten-tion/a tension. The “non-existence” of limbo isn’t defined by the thing to come; rather what holds weight is its absence, in the thick, foggy presence of the seemingly endless in-between. The circular now. The risk here is of falling into a toxic repetition, of drowning in limbo, of being limbo, but the opportunity is in a graceful “hereness,” in a presence that knows how to sit with the unknown, that can ground itself in that vast openness and remain still.

English can also be used as language of opposition, as a critique of itself, its assumptions, its users, its attendant ideologies, and its dominance. The world can be made bigger again, if we, at the very least, use different words and diverse concepts.
English variants (or “World Englishes”), such as in India, Singapore, and the Philippines, have also expanded the possibilities for English as a critical tool of discourse. Local variants become purer transactions of communication with less ideological baggage from the English-speaking origin. English can also be used as a mobilizing force against the very promoters of its linguistic hegemony—“using one’s own language against him” or “fighting fire with fire.” 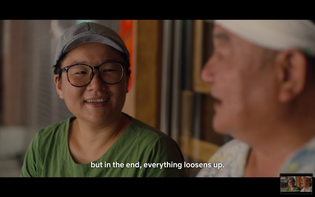 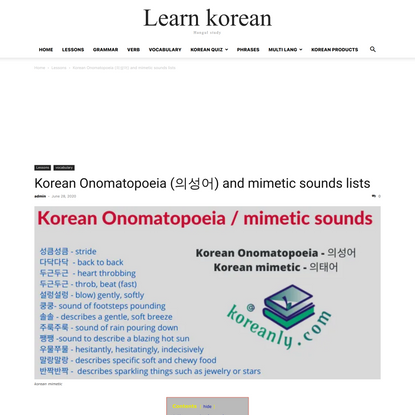 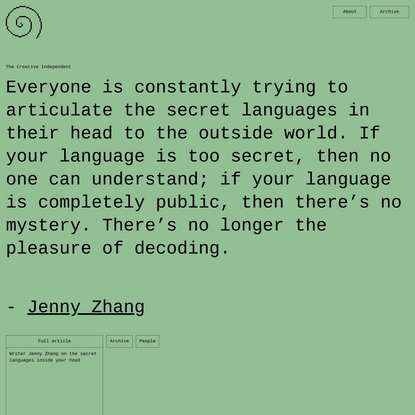 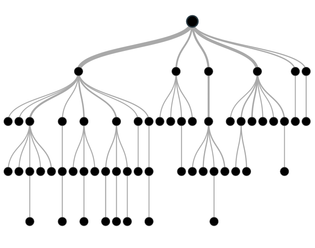 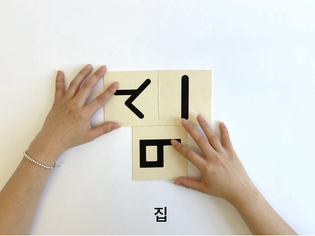 Christopher Evans "Language was the midwife from worldscape to mindscape"