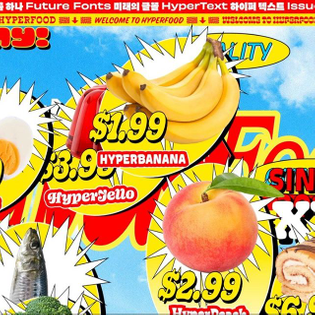 Milton Glaser’s 12 Steps on the Graphic Designer’s Road to Hell:
1.Designing a package to look bigger on the shelf.
2. Designing an ad for a slow, boring film to make it seem like a lighthearted comedy.
3. Designing a crest for a new vineyard to suggest that it has been in business for a long time.
4. Designing a jacket for a book whose sexual content you find personally repellent.
5. Designing a medal using steel from the World Trade Center to be sold as a profit-making souvenir of September 11.
6. Designing an advertising campaign for a company with a history of known discrimination in minority hiring.
7. Designing a package aimed at children for a cereal whose contents you know are low in nutritional value and high in sugar.
8. Designing a line of T-shirts for a manufacturer that employs child labor.
9. Designing a promotion for a diet product that you know doesn’t work.
10. Designing an ad for a political candidate whose policies you believe would be harmful to the general public.
11. Designing a brochure for an SUV that flips over frequently in emergency conditions and is known to have killed 150 people.
12. Designing an ad for a product whose frequent use could result in the user’s death. 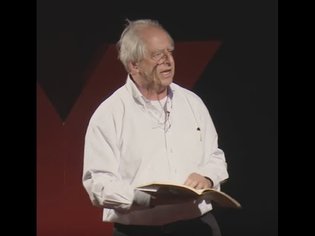 The creative process of a master artist… 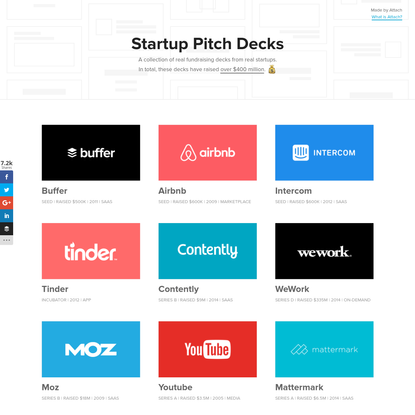 Startup Pitch Decks that raised over $4… 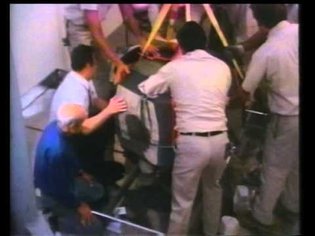 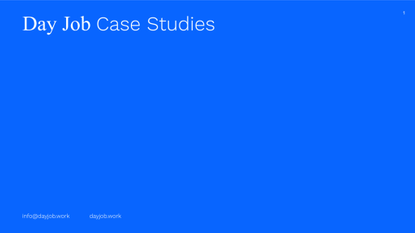 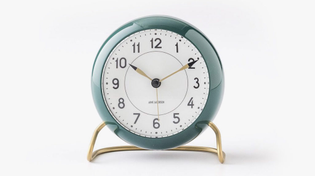 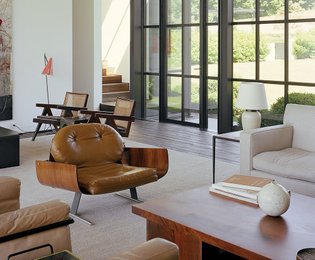 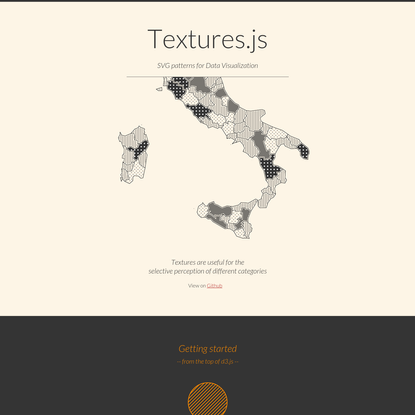