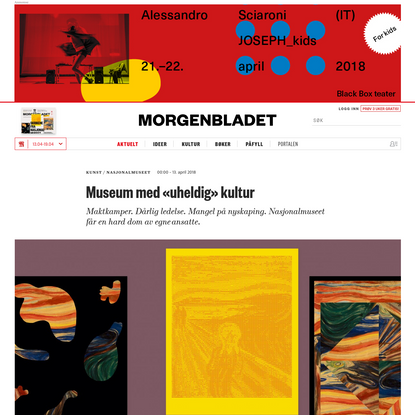 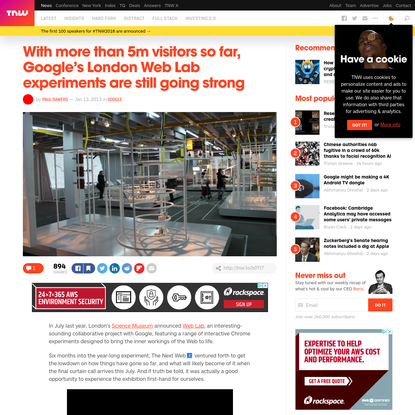 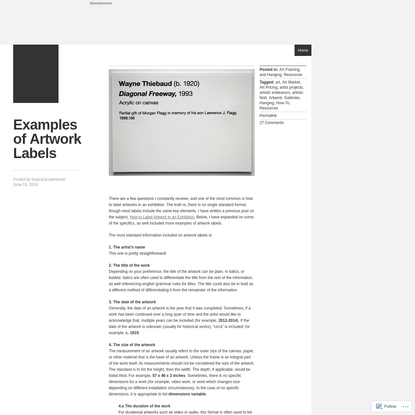 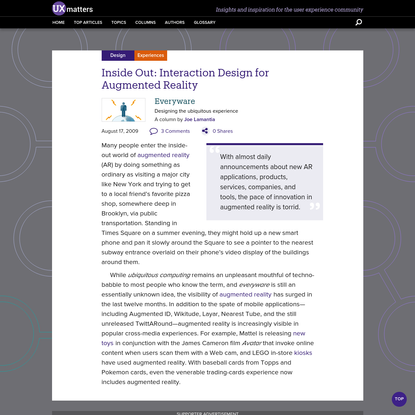 Inside Out: Interaction Design for Augm…
+236 more blocks
Damn technology
by Hanne Morstad
3 blocks • 8 months ago

He seemed to be suffering from a form of solastalgia, a condition described by the philosopher Glenn Albrecht as a kind of existential grief for a vanished landscape, be it a swallowed coast, a field turned to desert, or a bygone geological epoch. He kept returning to the idea that the wild planet had been interrupted midway through its grand experiment, its 4.5-billion-year blending of rock, water, and sunlight. He seems to think that the Earth peaked during the Ice Age, with the grassland ecologies that spawned human beings. He wants to restore the biosphere to that creative summit, so it can run its cosmic experiment forward in time. He wants to know what new wonders will emerge. “Maybe there will be more than one animal with a mind,” he told me. 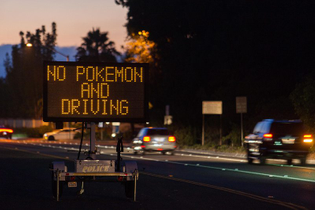 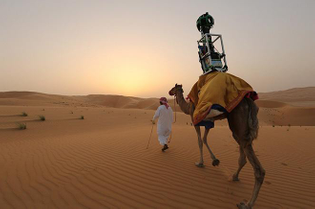 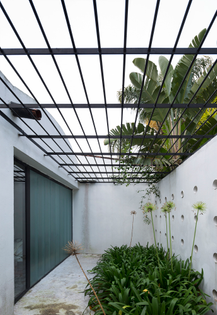 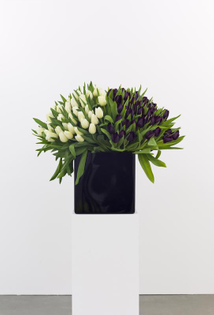 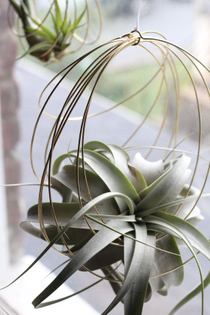