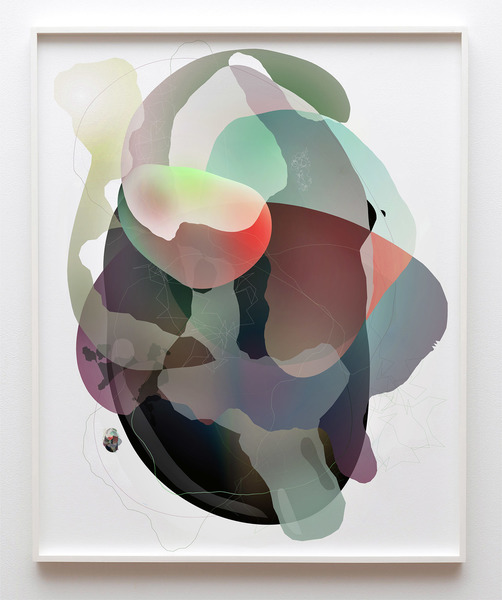 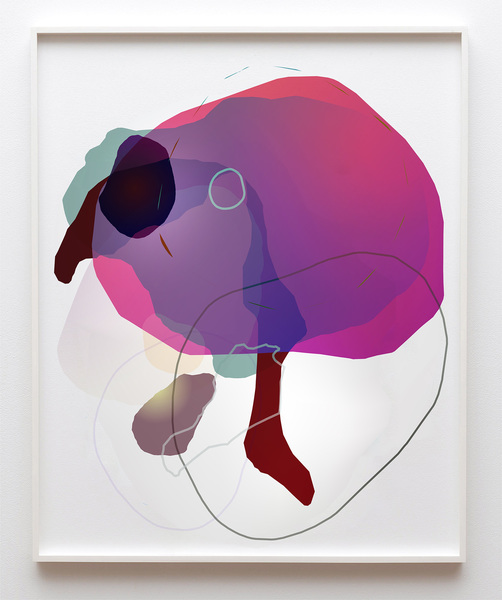 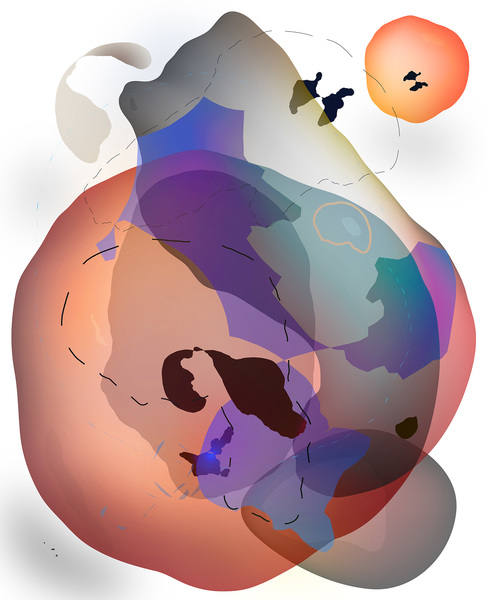 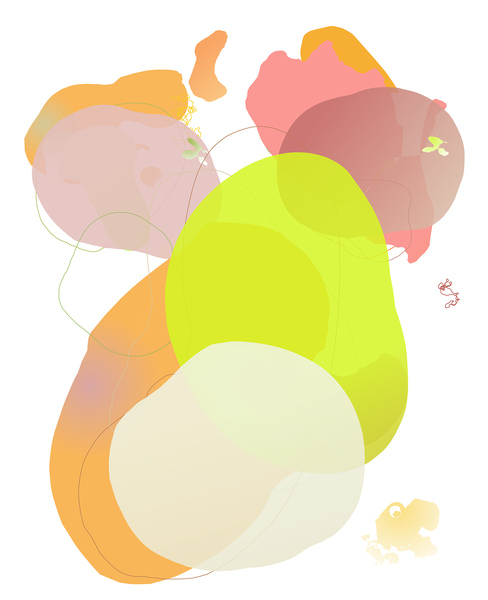 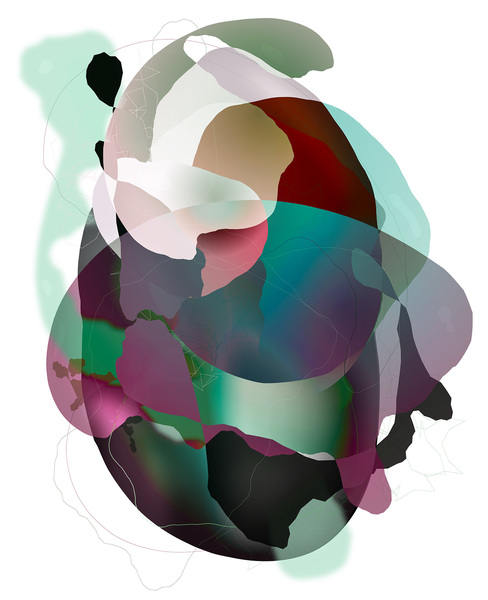 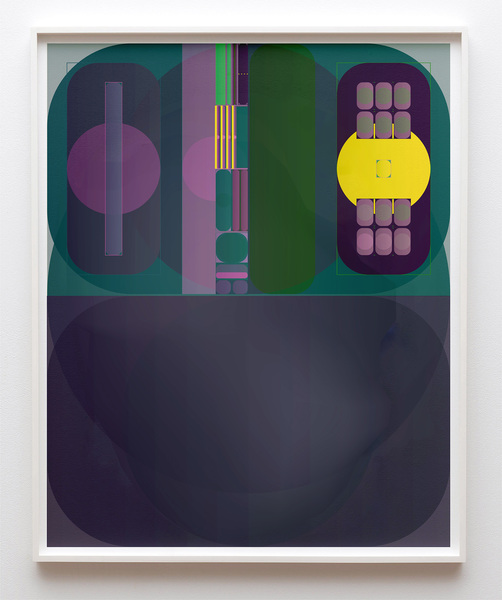 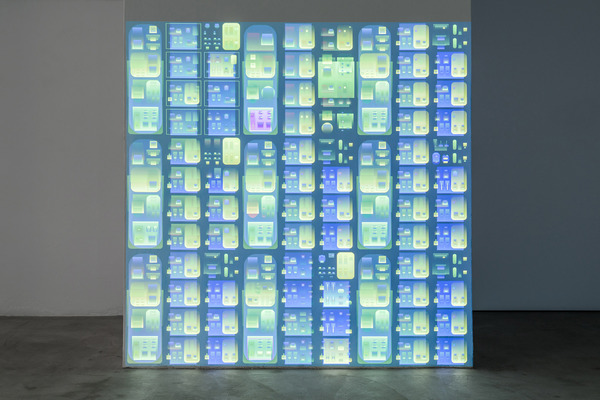 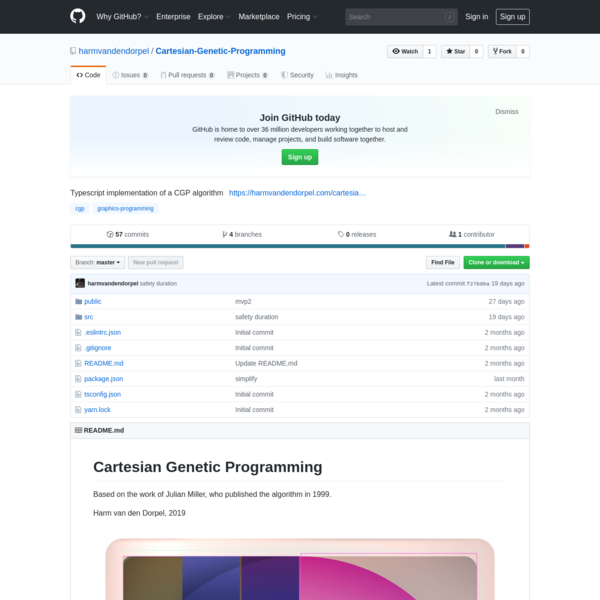 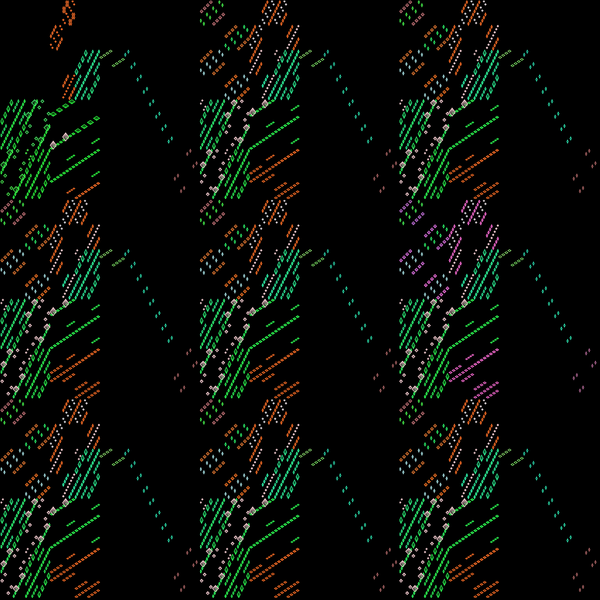 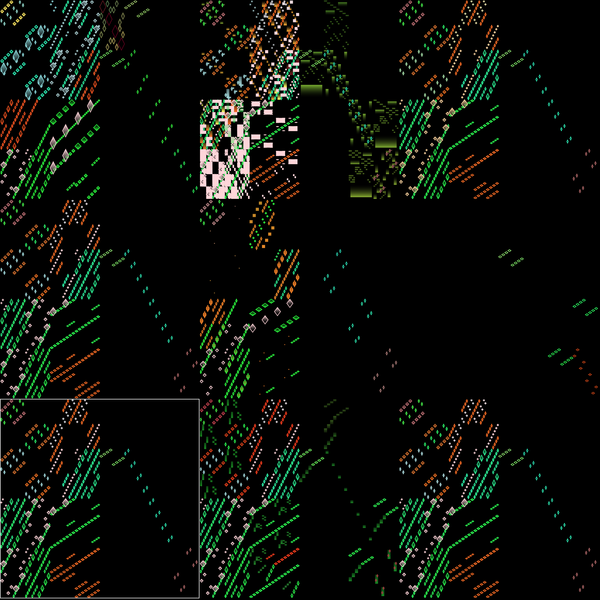 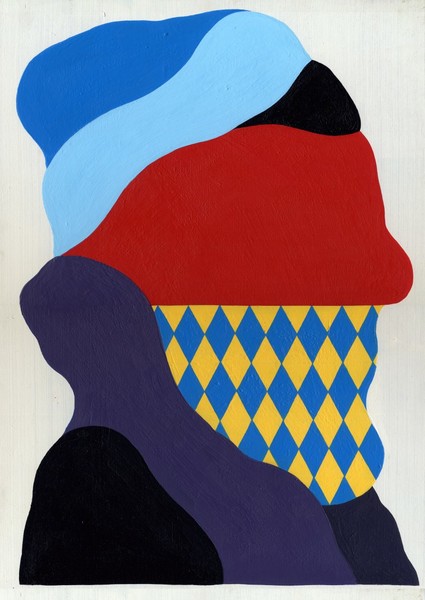 > I am fascinated by the signs of alteration, tampering, even destructiveness that many museums try simply to efface: first and most obviously, the act of displacement that is essential for the collection of virtually all older artifacts and most modern ones-pulled out of chapels, peeled off of church walls, removed from decayed houses, seized as spoils of war, stolen, "purchased" more or less fairly by the economically ascendant from the economically naive, the poor, the hard-pressed heirs of fallen dynasties, and impoverished religious orders. Then too there are the marks on the artifacts themselves: the attempts to scratch out or deface the image of the devil in numerous late-medieval and Renaissance paintings, the concealing of the genitals in sculptured and painted figures, the iconoclastic smashing of human or divine representations, the evidence of cutting or reshaping to fit a new frame or purpose, the cracks or scorch marks or broken-off noses that indifferently record the grand disasters of history and the random accidents of trivial incompetence. Even these accidents-the marks of a literal fragility-can have their resonance: the climax of an absurdly hagiographical Proust exhibition several years ago was a display case holding a small, patched, modest vase with a notice, "This vase broken by Marcel Proust."

> As this comical example suggests, wounded artifacts may be compelling not only as witnesses to the violence of history but as signs of use, marks of the human touch, and hence links with the openness to touch that was the condition of their creation. The most familiar way to recreate the openness of aesthetic artifacts without simply renewing their vulnerability is through a skillful deployment of explanatory texts in the catalog, on the walls of the exhibit, or on cassettes. The texts so deployed introduce, and in effect stand in for, the context that has been effaced in the process of moving the object into the museum. But insofar as that context is partially, often primarily, visual as well as verbal, textual contextualism has its limits. Hence the mute eloquence of the display of the palette, brushes, and other implements that an artist of a given period would have employed, or of objects that are represented in the exhibited paintings, or of materials and images that in some way parallel or intersect with the formal works of art. 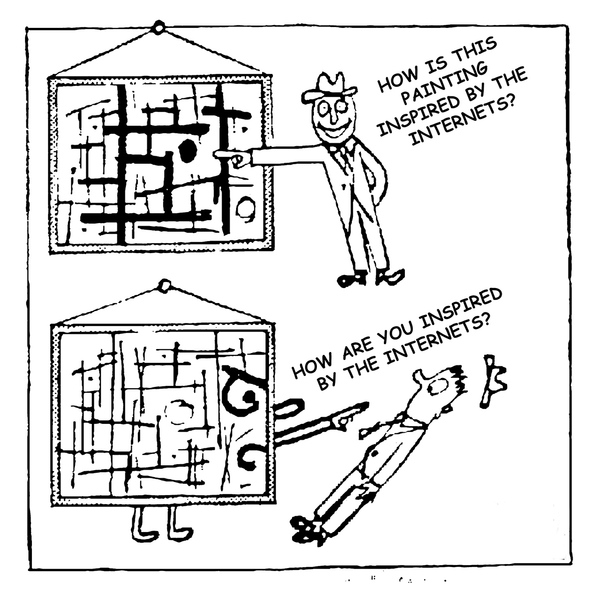