i am all of this and more

33 Followers
This channel appears in
& channel names that radiate, pretty channels , To Build A Home Within Myself, and existential
View
Grid
Table 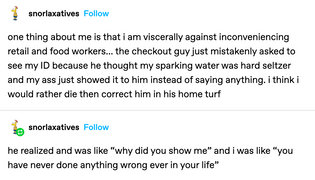 “I don’t think that I accepted that I wasn’t gonna die young until I was 26 or 27. I really don’t think I fully…when I was 14, 15, 16, 17–I mean I knew as sure as I know that I am wearing green shoes that I was going to die before much happened. It was a certainty for me. And I had shaken off the directly suicidal urge by the time I was 21 or 22, but I still was pretty sure I was going to die pretty young, it really felt like an inevitability. It takes a long time to realize no, you’ve changed…if you shared those feelings with people at some point you go, ‘well, I guess we’re going to stick around.’ And it’s a funky thing to admit because there’s a part of your inner younger self that kind of judges you for that.” 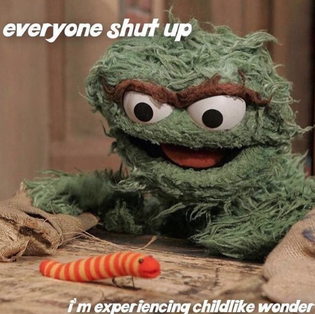 james iha of the smashing pumpkins 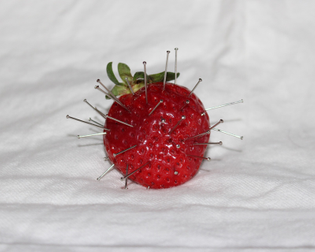 "One must face the despicable vanity which is at the root of all this niggling and haggling. I think the only prescription for me is to have a thousand interests — if one is damaged, to be able instantly to let my energy flow into Russian, or Greek, or the press, or the garden, or people, or some activity disconnected with my own writing." 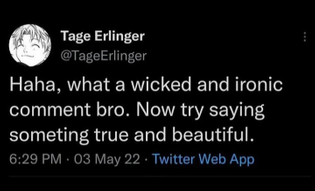 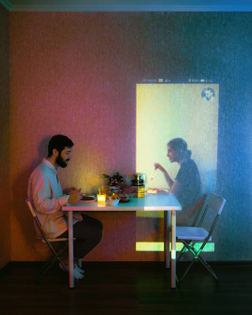