Sign up or Log in
Are.na
Hazul Laqn
Land
Info
—
3 Followers
This channel appears in
this acount is full
View
Grid
Table Having a Messy Studio Can Help You as a…

In effect, many existing criticisms against elitist language are themselves elitist, because they serve to preserve the monopoly on analytical discourse in the hands of the institutionally educated (who are themselves generally institutionalized, rather than radical, hence not on our side). Educated radicals disavowal of language that smacks of sophistication serves to dumb down radicals themselves. Uneducated radicals are not more proletarian, or more inclusive. They are simply more ineffective. 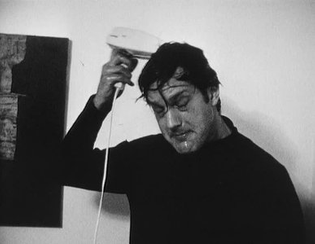 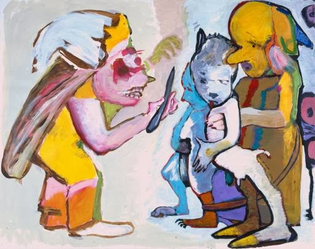 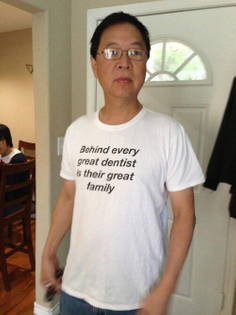 Channels categorizing other channels
by Michelle Ishikawa
33 blocks • about 2 months ago
Deep… Channels
by Karly W.
11 blocks • 2 months ago
🌀archived– 🦆 memes and other
by Robby Day
65 blocks • 4 days ago
Join Are.na to follow Land
Sign upExplore