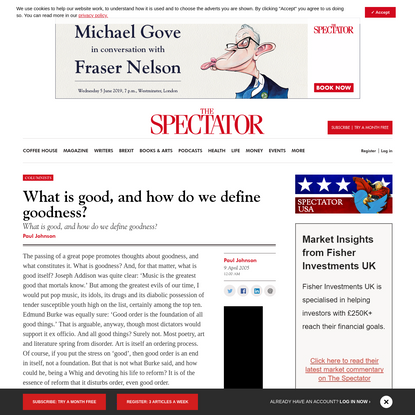 What is good, and how do we define good…

Good, and goodness, are more easily illustrated than defined. 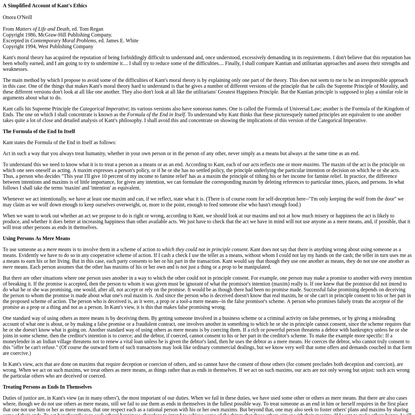 Joseph Addison was quite clear: ‘Music is the greatest good that mortals know.’ But among the greatest evils of our time, I would put pop music, its idols, its drugs and its diabolic possession of tender susceptible youth high on the list, certainly among the top ten. Edmund Burke was equally sure: ‘Good order is the foundation of all good things.’ That is arguable, anyway, though most dictators would support it ex officio. And all good things? Surely not. Most poetry, art and literature spring from disorder. Art is itself an ordering process. Of course, if you put the stress on ‘good’, then good order is an end in itself, not a foundation. But that is not what Burke said, and how could he, being a Whig and devoting his life to reform? It is of the essence of reform that it disturbs order, even good order. 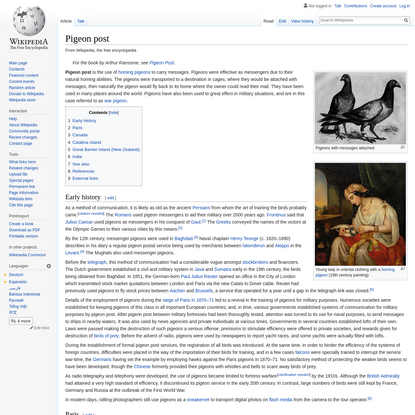 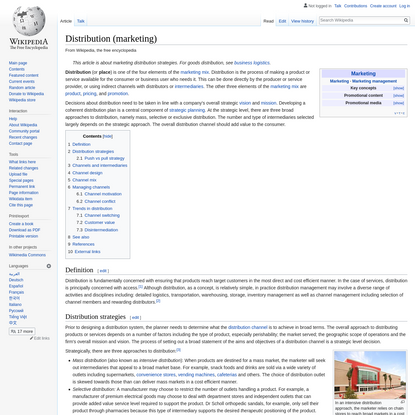 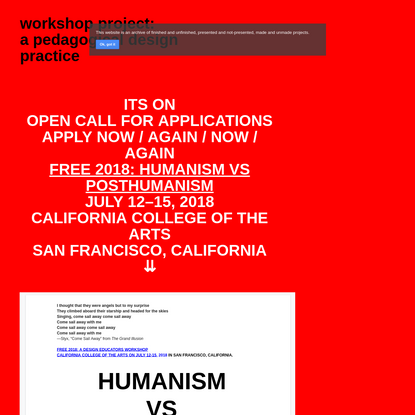 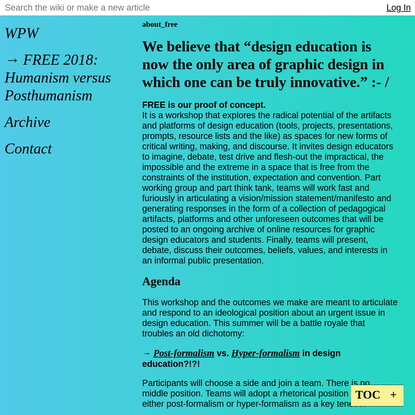