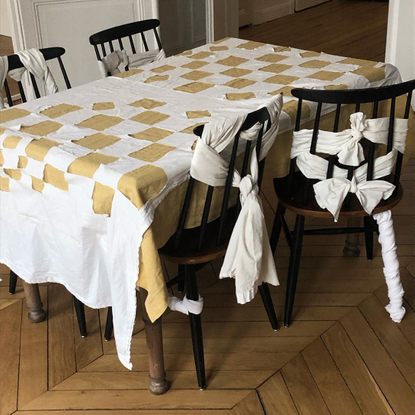 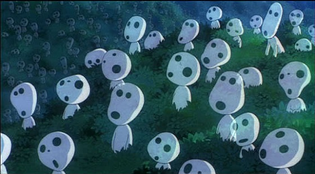 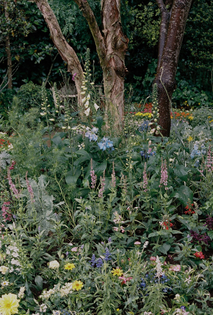 People are fighting back against facial… 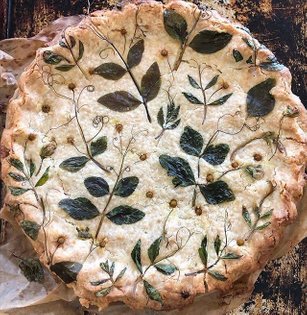 Had to repost this yummy quiche #Repost…

Patterns are connections in the world. Patterns make meaning, they foment and carry forth identity, origin and culture. Patterns are fabric and pixels, weaving and programming. Patterns can pass on traditions, recipes, prompts and scripts between humans and machines, across oceans and generations. Patterns also break deep time in efforts to gain greater profit and faster data processing. Patterns are imprints of repressive structures of the status quo. As motors of production, patterns enable and sustain inequality and exploitation, mapping old and new silk roads. Patterns can maintain and imprison, new patterns emerge as critique and resistance and old ones are restored, paving  way for other technologies, possibilities, identities, communities and worlds. In Greek Mythology, Philomela is raped by her brother-in-law who cuts out her tongue in an attempt to silence her. Instead, her loom gives voice to her story as she weaves a depiction of the crime to which she is victim, enabling revenge for herself and her sister. The myth of Philomela draws an intricate connection between women and weaving which is not rooted in the normative docility connected to crafts but in a furious potential for resistance as the tapestry becomes a tool and technology of expression and revenge. As a practice and a form of labour historically coded within the feminine, thread- and needlework has played a double role as both a means of suppression (a felicitous activity for women’s idle hands), and a potential means of articulation and resistance. As Philomela, silenced women – and other marginalised bodies – have turned to crafts in order to practice a resistance hidden in plain sight. Although crafts and technology are often thought of as opposites, the interconnections between them are many. Ada Lovelace, the noblewoman credited with the invention of the computer algorithm, was inspired by the binary system of weaving. Indeed, the first computer chips and digital data storage devices were hand wowen with copper thread by female factory workers. Technologies are laboursome, they require work. However digital, they command and determine ‘real’ material and bodies as they (re)produce reality and as they safeguard and develop some worlds, all too often at the expense of others. 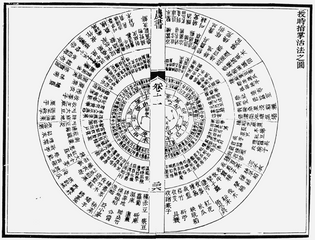 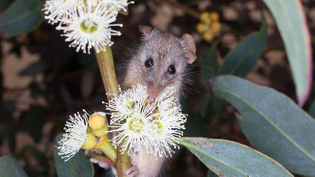 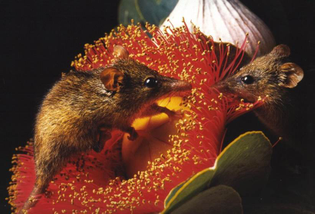