Tarkovsky was drawn to prophesies. Once he said that he had participated in a seance and had ushered up the spirit of [Boris] Pasternak. He asked Pasternak:

“How many films will I make?”

“Seven,” was his answer.

“Seven, but all good ones!” said the spirit of the great poet.

In 1970 Tarkovsky was working on his third movie, Solaris. In the end he made seven movies: Ivan’s Childhood, Andrey Rublov, Solaris, The Mirror, Stalker, Nostalgia, The Sacrifice.

His knowledge wasn’t so much enormous as monstrous; it was made up of texts, quotes, references, citations, painstakingly deciphered words on chipped vases, drawings not entirely intelligible, dig sites, paraphrases in later writings, ashes, correspondences and concordances. There was something inhuman in all this—to be able to fit all that knowledge in himself, the professor must have needed to perform some special biological procedure, permitting it to grow into his tissues, opening his body to it and becoming a hybrid. Otherwise, it would have been impossible.

But I know that writing on bags is something people do only out of anxiety and uncertainty. Neither defeat nor the greatest success is conducive to writing.

Strange to say, new art forms are similar to the plague or a virulent flu in how they spread. Art and disease proliferate via contagion, and similar conditions favor both. Densely packed populations, many individuals coming and going via land and waterways, an overheated mixture of people recently arrived from different locales, informal settings where they intermingle in close contact, a culture and environment that emphasize communal activities and get-togethers—these are nightmare conditions for anyone trying to stop an epidemic, but they are the same ingredients that can spur world-changing artistic revolutions. 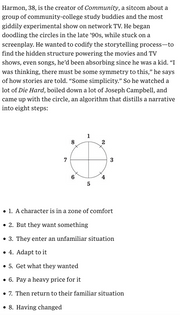 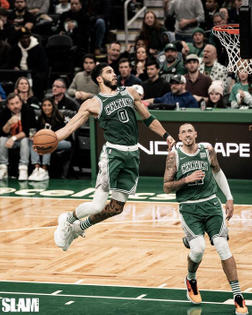 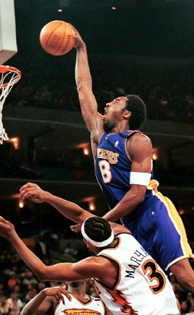 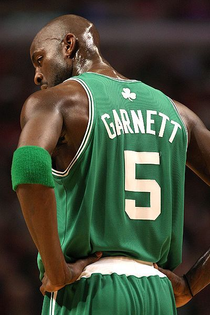 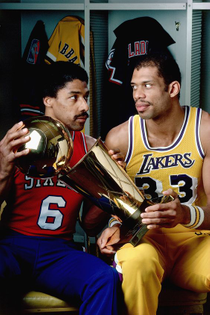 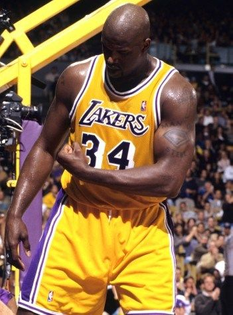 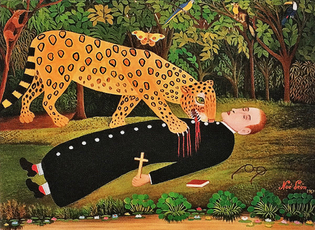 Missionary being eaten by a jaguar (by … 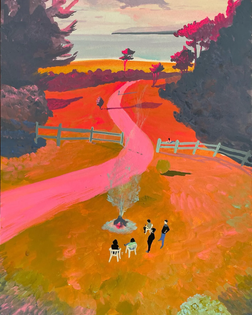 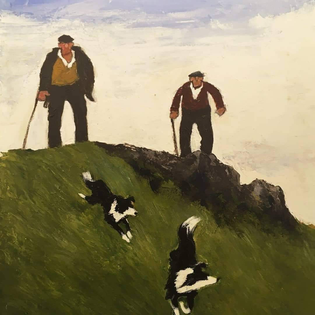 Out on the Hills. Heather Moseley. 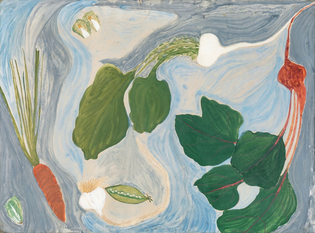 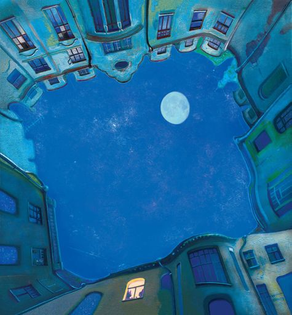