ITS ABOUT SIMULACRA AND SIMULATION. geopolitics. 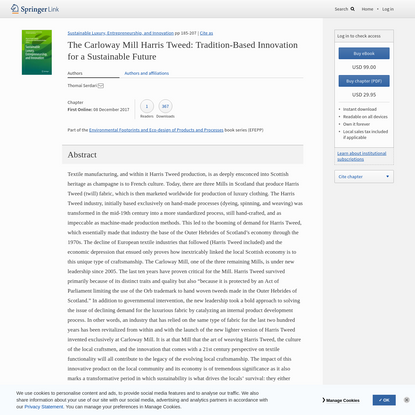 THE REPRESENTATION OF CONFLICT 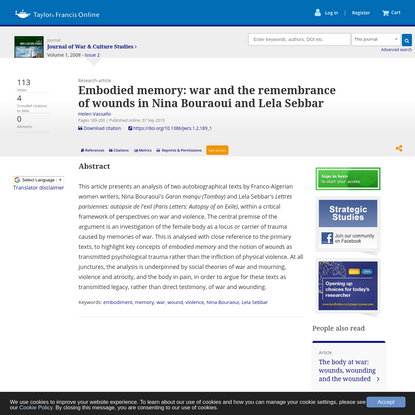 Embodied memory: war and the remembranc… 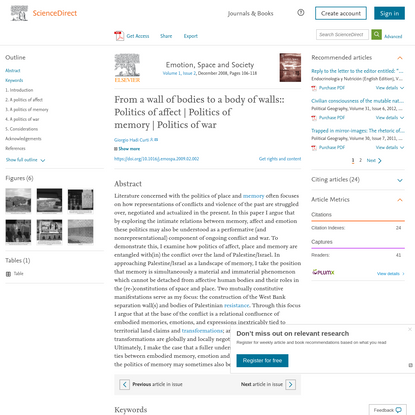 From a wall of bodies to a body of wall…

This study takes the case of the Korean War (1950-1953) to raise the question of the body as a means of representation in the staging of war and memory in the United States. Given that the “body-war diptych” (M. Joly) is pivotal to understand the corporality of war, this paper endeavors to study how bodies were used in propaganda, pictures, movies, narratives, ceremonies or historical reconstructions to shape the memory of war. Our first concern, thus, in dealing with the use of bodies in a process of remembrance and forgetfulness will be to address the corporality, or corporeality of war in theory before attention is paid to the Korean War itself and to the different historical, political and civic implications of its commemoration in the United States today. Then, considering that the body infers meaning to society in that it produces a symbolic order and impacts on its collective representations, it will be argued that the staging of the bodies of war and memory causes them to articulate a form of nonverbal discourse with a multiplicity of meanings as well as a more pragmatic, sometimes even political, function that must be acknowledged as it makes the history of the Korean War even more delicate to assess given that a “national” idea of the war came to replace its memory.

dazzle is about virtual realities

dazzle is DISRUPTIVE and TRANSFORMATIVE!