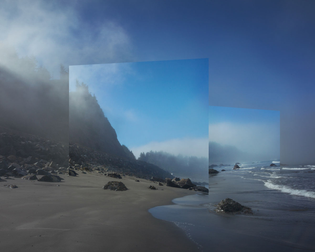 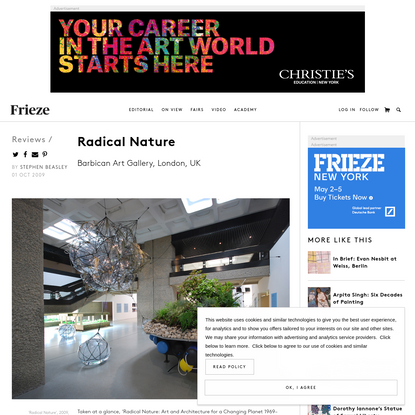 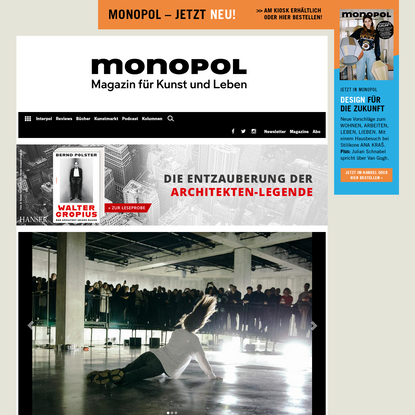 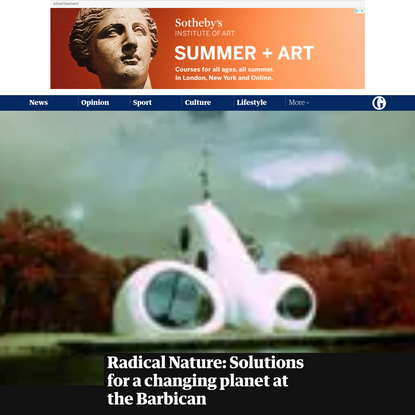 Art and architecture for a changing pla…

In recent years, advertising and marketing researchers have become more and more interested in aspects of consumer behavior that could be described as "sacred," "ritualistic," "transformative," and even "magical." For example, both Rook’s (1985) article on ritualistic consumption and Belk, Wallendorf and Sherry’s (1989) seminal piece on sacred consumption argue that the use of some products and services can "transport" consumers "outside of themselves," and result in transcendent experiences. Likewise, Arnould and Price (1993) delineated what they described as "river magic," or extraordinary experiences that occurred during white water rafting trips. More recently, Arnould, Otnes and Price (1997a, 1997b) and Arnould, Price and Otnes (forthcoming, 1999) have extended this research by examining exactly how consumption experiences in the postmodern era resemble social magic such as that described by Malinowski and other anthropologists xploring traditional societies.

Westerners have always stayed in temperature zones when they are looking for philosophy.