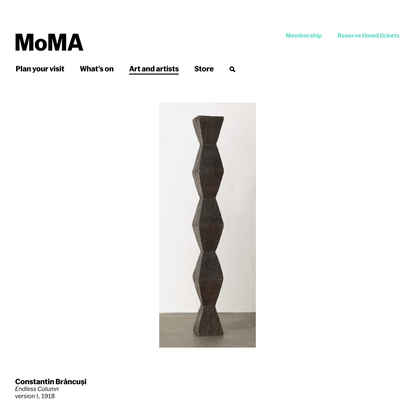 Something went wrong trying to save https://peana.co/artists/38-agustin-hernandez-navarro/overview/.

“Industry is concerned with logic and order, and with organisation.
The organisation that was available to be adapted, that was capable of
dealing with large quantities, was the military structure. One might say
that the battle for industrial supremacy was won on the field of Waterloo.
The modern movement was the result, not so much of an accom-
modation with industrial thinking, which Lethaby had promoted, but an
open acceptance of industrial values. The hope and intention was to
drag a new kind of poetry from this system, to conquer the machine
through design.” — Theo Crosby, “The Pessimist Utopia” 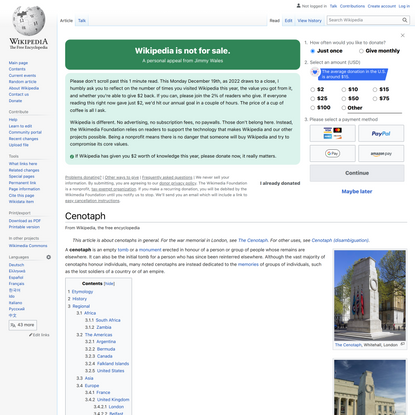 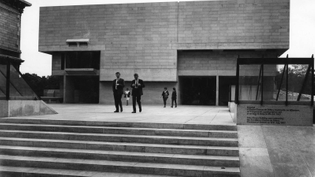 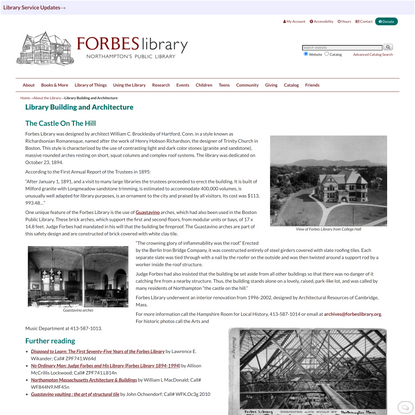 Library Building and Architecture | For… 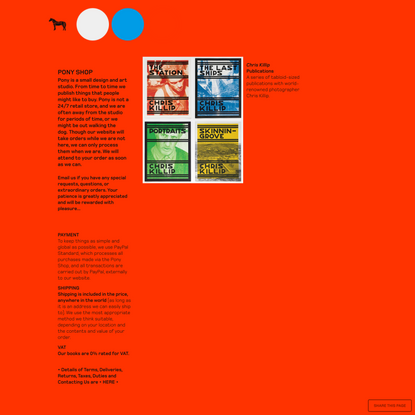 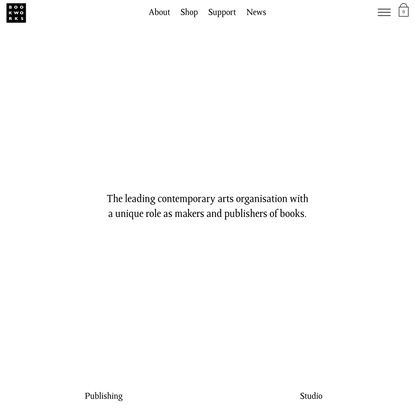 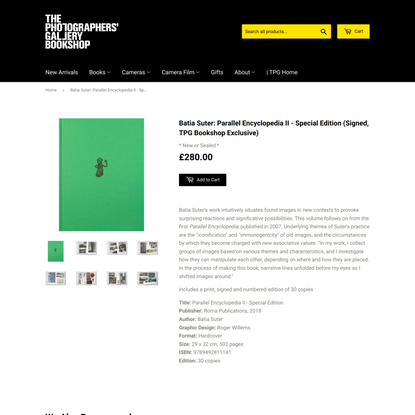 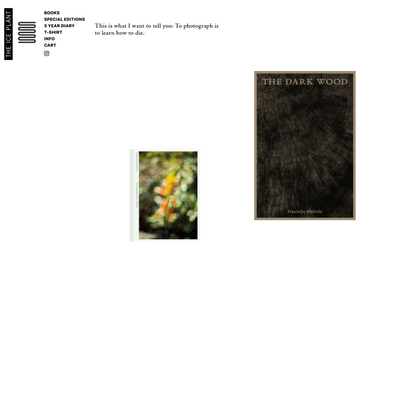