formerly "decolonizing," but can you decolonize a tool of colonization? 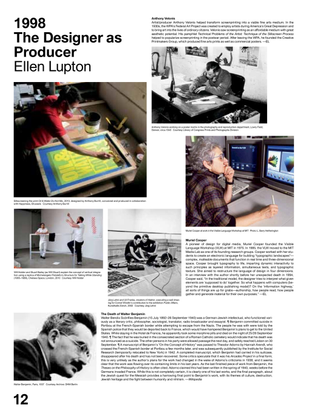 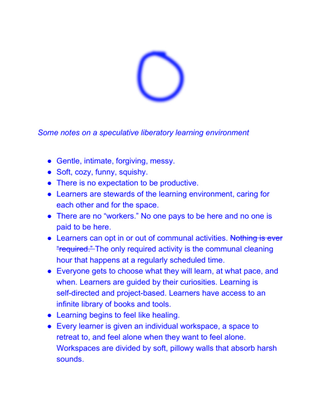 When we teach typography the focus is on control. But we learn to master these rules as though they're universal, as though there exists an optimized way to read. Perfect typography means predicting an idealized reading experience. And a very particular power dynamic, involving knowledge manipulation and control.

...mythology of the genius, singular type designer ... as if designers have a monopoly on some sort of sacred knowledge and control that other people do not have.

Who are the unseen powers controlling the read in these environments? Who do they speak for? What kind of idealized audience has been imagined in their design? How do we, as designers, participate in these logics of success?

Legibility is a condition of manipulation. Any substantial state intervention in society...requires the intervention of units that are visible. The units in question might be citizens, villages, trees, fields, houses, or people grouped according to age, depending on the type of intervention. Whatever the units being manipulated, they must be organized in a matter that permits them to be identified, observed, recorded, counted, aggregated, and monitored.

From Paul...Participation in these logics of success demands legibility. The clear reading and gridded organizing of bodies and identities that leads to prediction; predictive models that lead to policing; and modes of surveillance that accelerate and engage with every aspect of our lives

illegibility policed as a threat to the state

An important attribute of tokenism is that many who acquiesce to it have a sincere wish that the issue in question could be addressed at a deeper level. They recognize the token for what it is, but they reassure themselves with the thought that at least it’s a first step in the right direction – that it’s “better than nothing.”

I believe, on the contrary, that this very predisposition is what makes tokenism worse than nothing – a step backward from goals that are widely desired. The token itself might be harmless or even positive. What makes it insidious is its framing, or the larger context in which it is put forward.

The image of a waterfall, a heron, or a sunset may remind us that nature offers us a wealth of inimitable wonder. Painted onto the back of an SUV, however, it’s the cynical expression of a posture in which everything in the universe has been tamed, packaged, and brought under control. 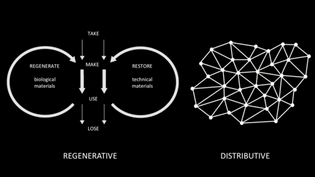 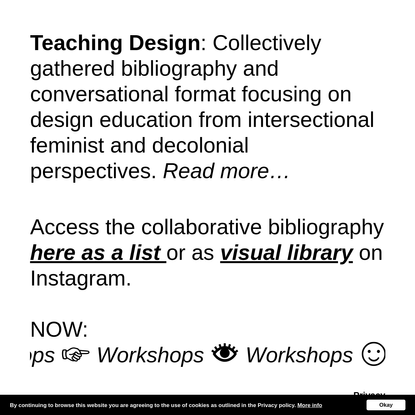 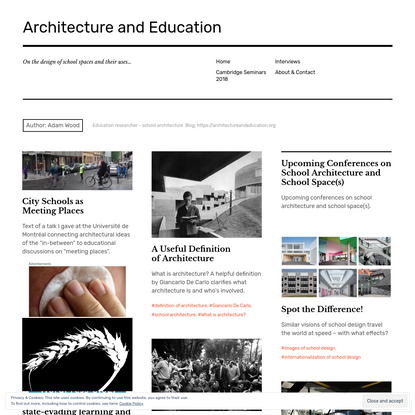