(although isn't everything interconnected with everything? collections become topics of research and then writing ideas with small personal remains, or the other way around) 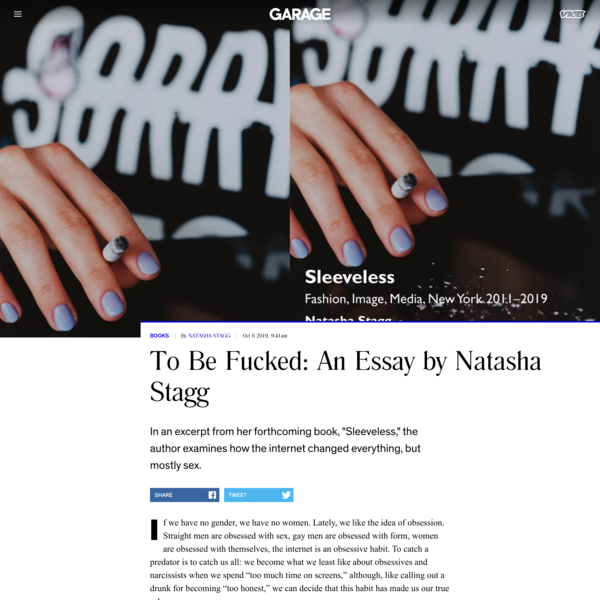 To Be Fucked: An Essay by Natasha Stagg 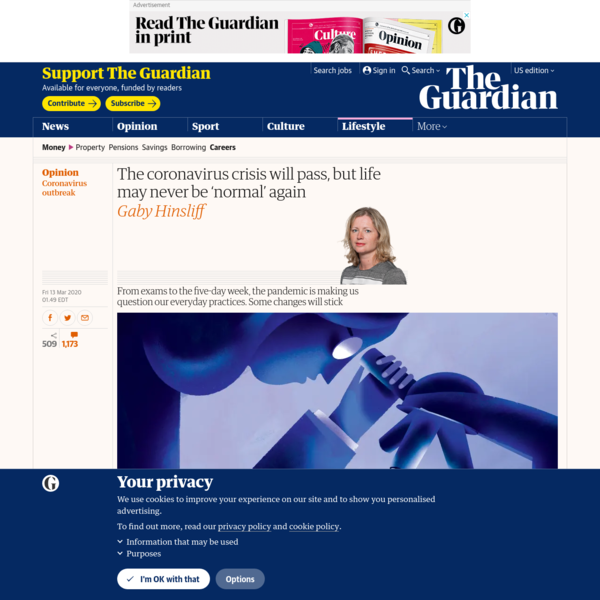 The coronavirus crisis will pass, but l… 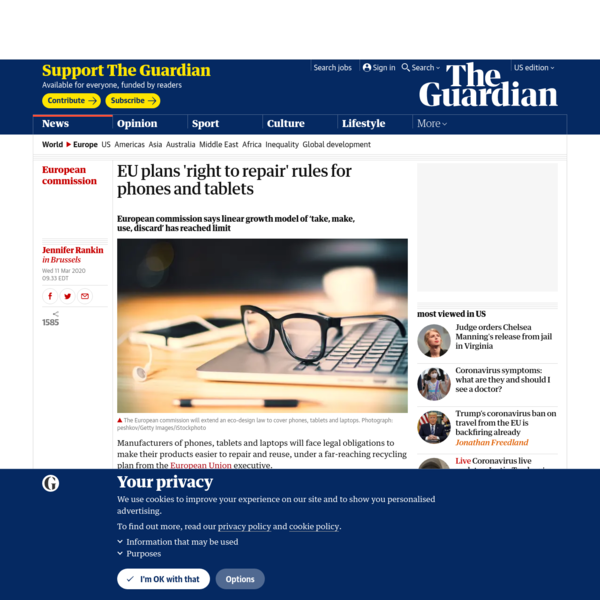 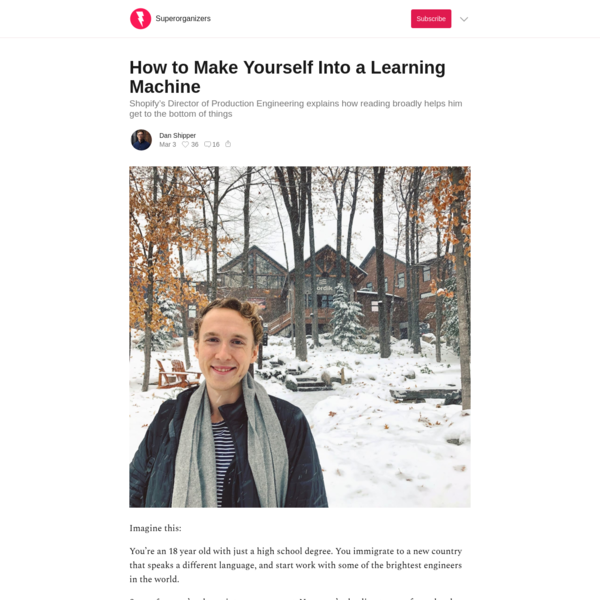 How to Make Yourself Into a Learning Ma… 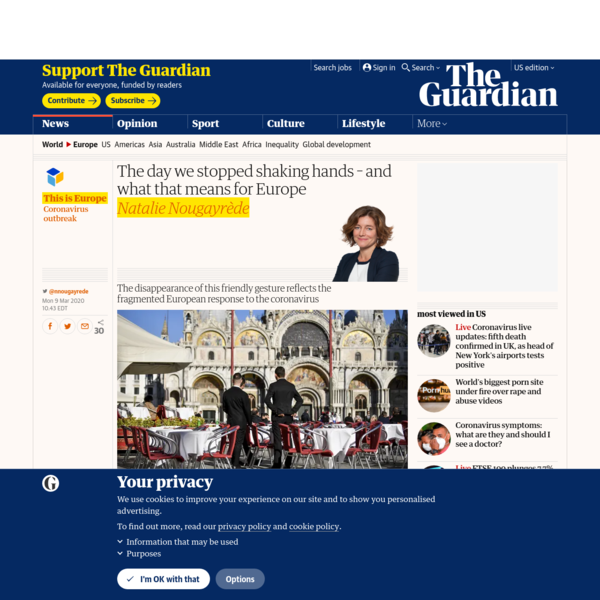 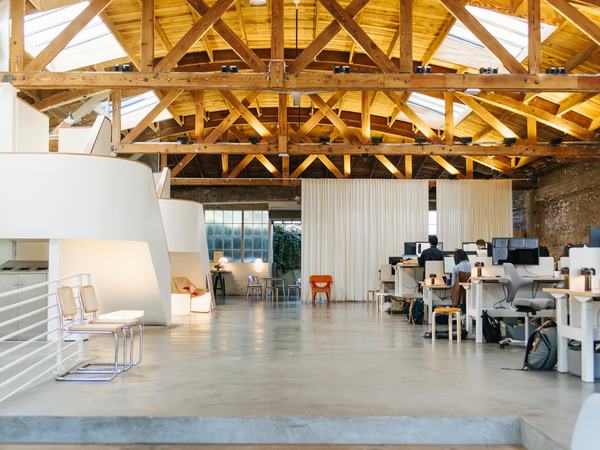 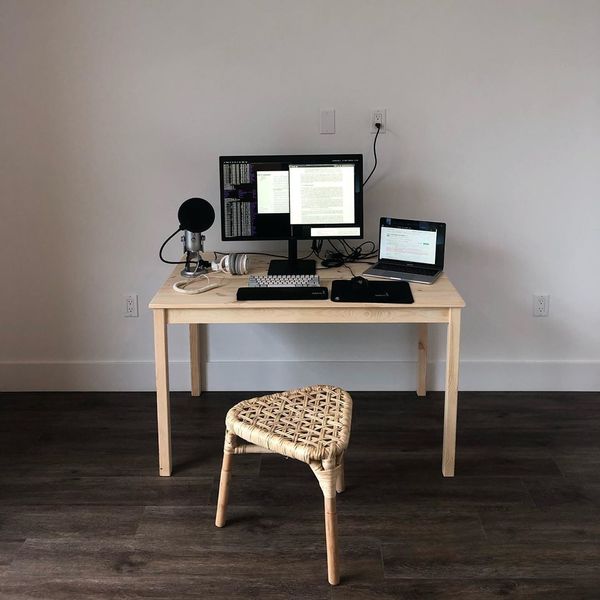 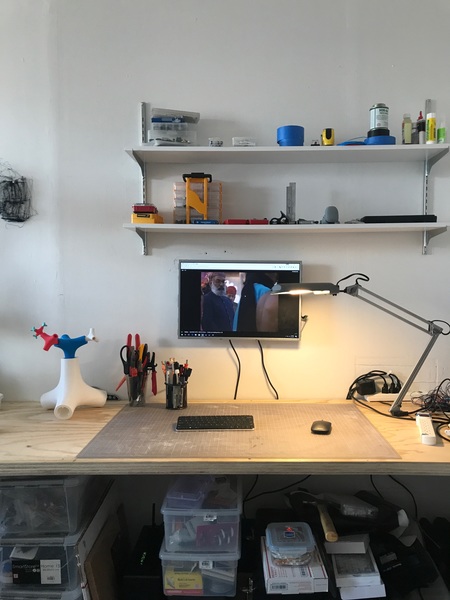 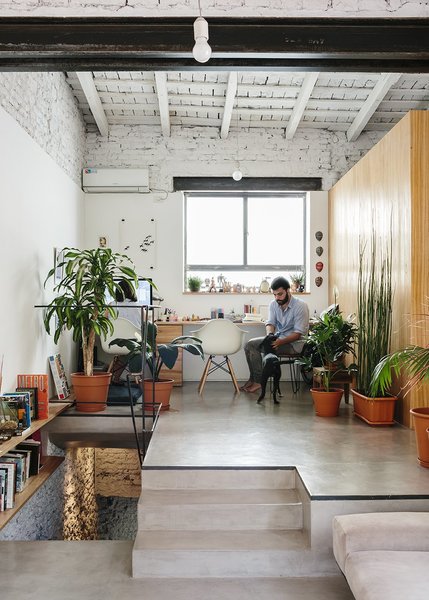 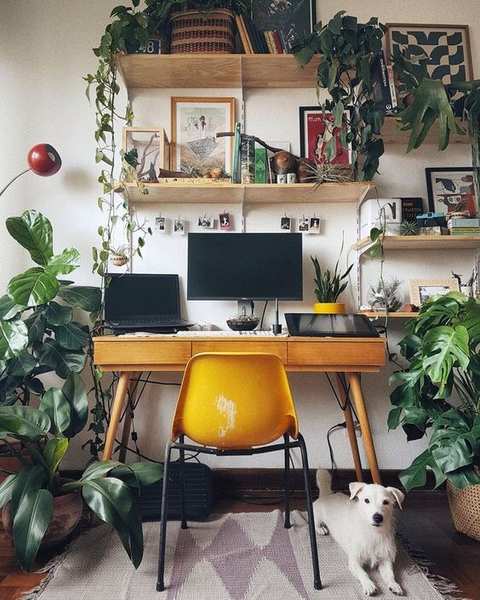 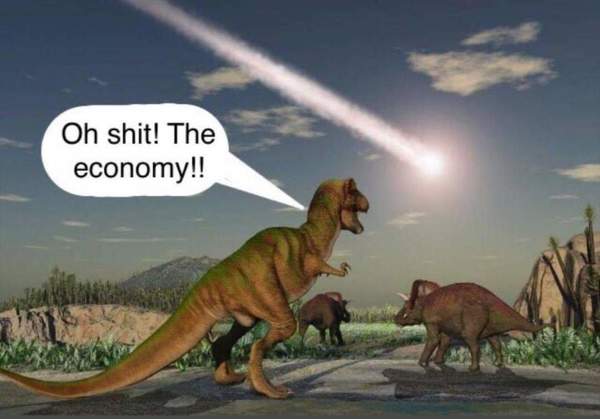 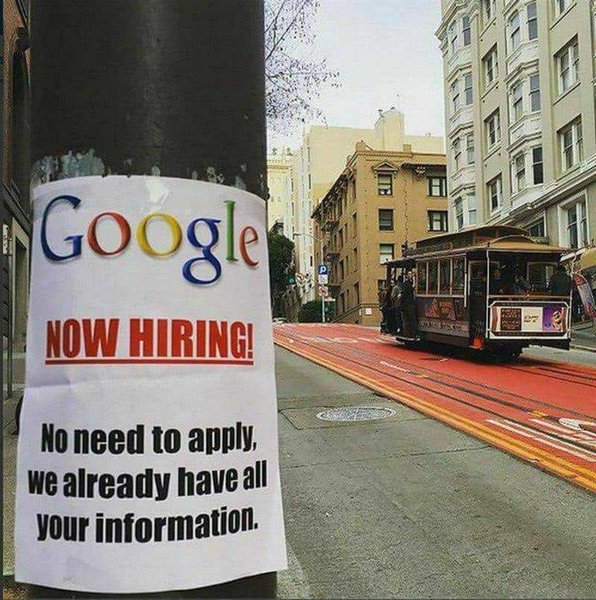 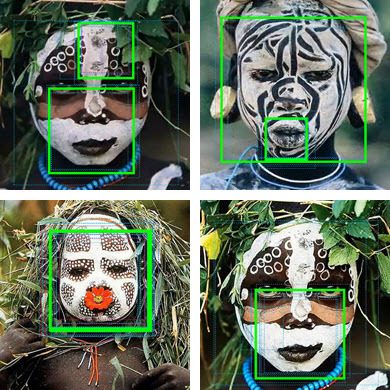 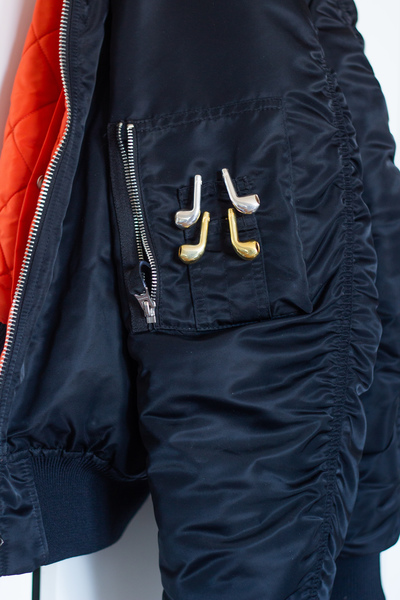 The act of taking off your earphones wh…

"In our age of digital connection and constantly online life, you might say that two political regimes are evolving, one Chinese and one Western, which offer two kinds of relationships between the privacy of ordinary citizens and the newfound power of central authorities to track, to supervise, to expose and to surveil.

The first regime is one in which your every transaction can be fed into a system of ratings and rankings, in which what seem like merely personal mistakes can cost you your livelihood and reputation, even your ability to hail a car or book a reservation. It’s one in which notionally private companies cooperate with the government to track dissidents and radicals and censor speech; one in which your fellow citizens act as enforcers of the ideological consensus, making an example of you for comments you intended only for your friends; one in which even the wealth and power of your overlords can't buy privacy.

The second regime is the one they’re building in the People’s Republic of China."