prolly deleting / absorbing into an other channel soon ~~ 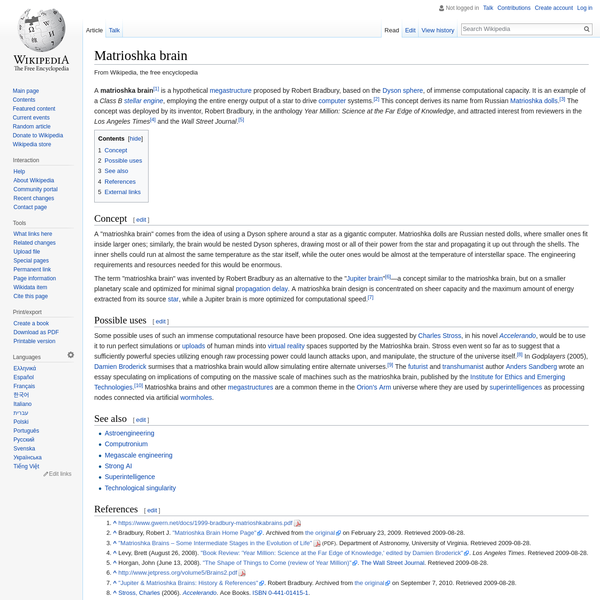 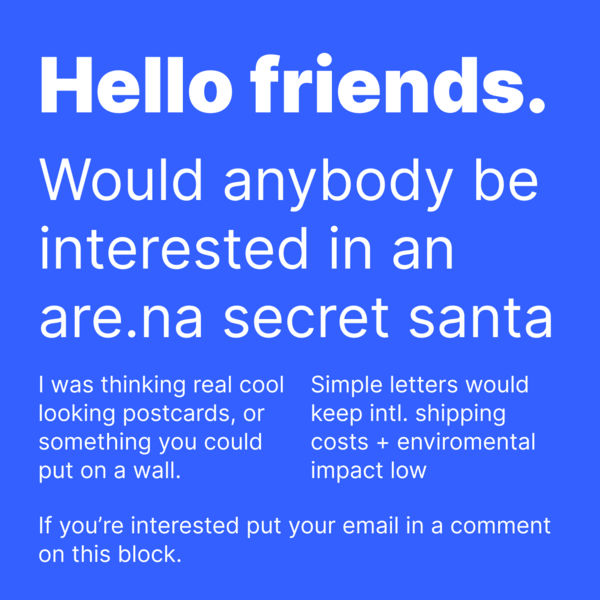 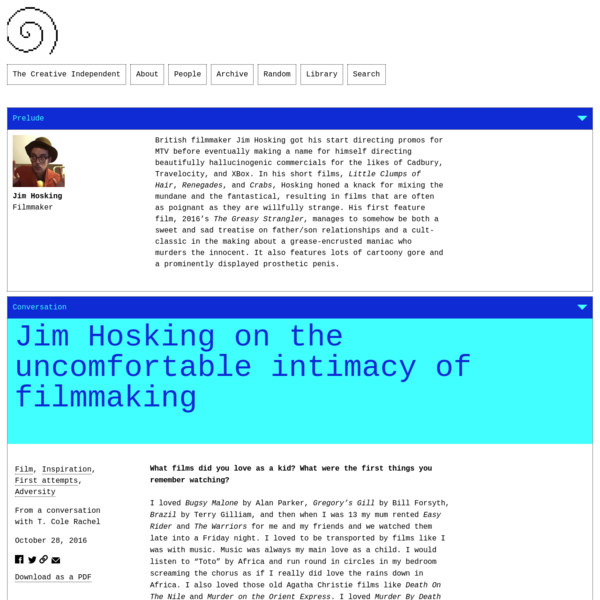 Jim Hosking on the Uncomfortable Intima…
1 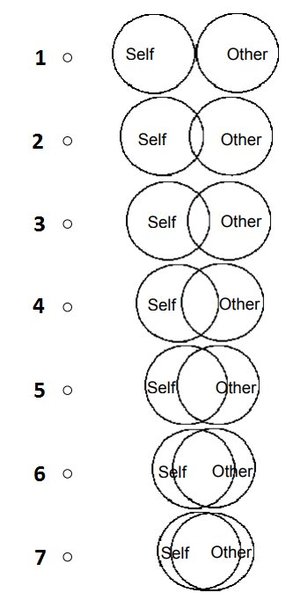 "You do not make a tulpa of just anything, in fact arguably you can’t, because it lacks the yeshe sempa. Visualized imaginations, and thoughtforms are something else altogether, tulpas are a very specific concept in a ritual process. They’re also, not even by extension something applicable to a personality that resides in your consciousness somewhere."
https://web.archive.org/web/20190602154925/http://www.blueflamemagick.com:80/index.php/2014/09/14/tulpa-not-what-you-think/

Convince a cult to model a facet of your abstract self, lain style. Creating a simulcrum of your interests and a model of what you know. Get it so the entirety of your psyche is split between 20 or so people with enough overlap for checksumming.

Have models spread among a population thru myth and narrative, and a ritual of channeling..

After a while, thru sheer statistical effects, a young child will happen to possess enough of these models at the same time that a facet of your personality will manifest.

Having bootstrapped itself from parts, This child will seek others who remind them of themselves. Invariably they will stumble across other children who have bits & pieces of this mindshare. Along the way, while collecting new information, they will also repair missing pieces of their psyché.

Driven to unify yourself once more, your latent self convinces these partial aspects of to raise a children of their own. Given that you have partially manifest within them, they are arguably enough of a surrogate that genetic modification thru breeding would create a suitable host for yourself once more.

All the while teaching their young more and more about what they know, which effectively works to amplify aspects of yourself more thoroughly. Only the ideas which form cohesive thoughts are able to effective amalgam into the child's psyché and become their sense of 'self'.

When you have finally manifest yourself, you'll soon realize however that there are other copies of you in the world.

Worse, not all of these copies are fully formed. One of them has only gathered together the evil parts of your psych.

Another is but an infant version of yourself who has already enacted your will, but so poorly that it is effectively poison to the well against your original motives.

More alarmingly, another version of you has manifest, but it seems to have picked up bits and pieces of another being who has had the same idea. Like a chimera, their will acts conflicting with your alternative self, creating a chaotic and driven being hell-bent on replicating themselves further.

You also realize that you are not entirely alone in your own mind. While you exist entirely unto yourself, the vessel that you'd overtaken was already infected.

(memetic horcrux, a soul jar of the psyché) 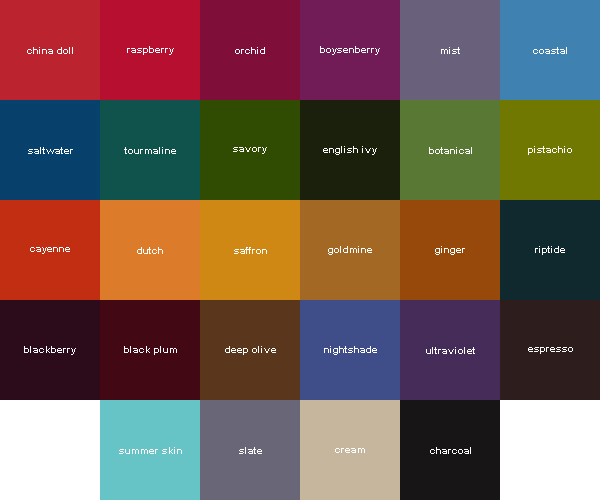 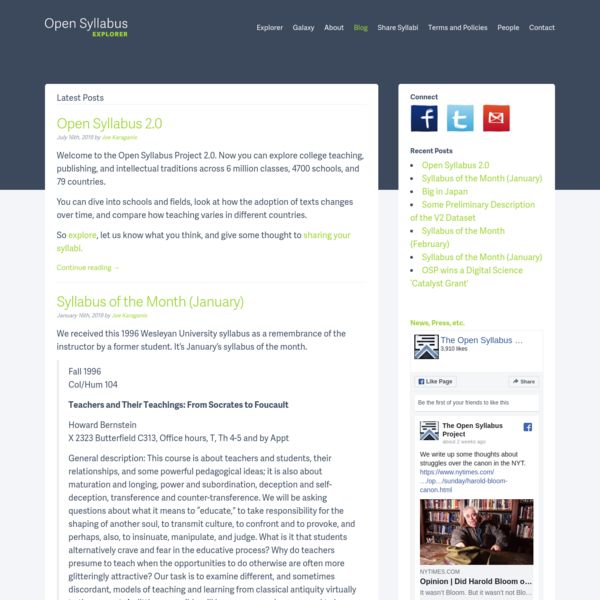