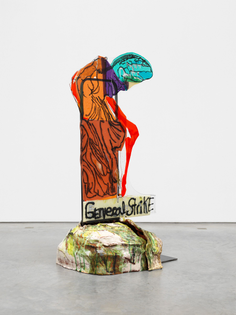 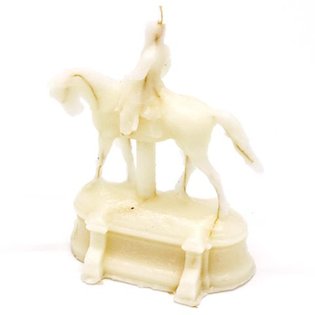 Today we are launching 'Melting Monumen… 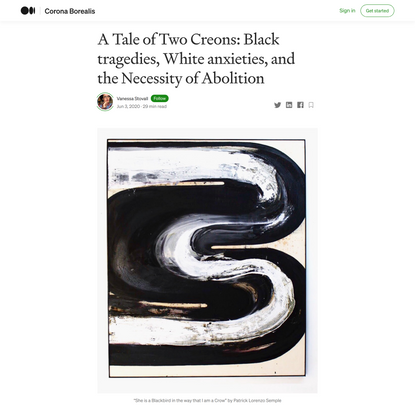 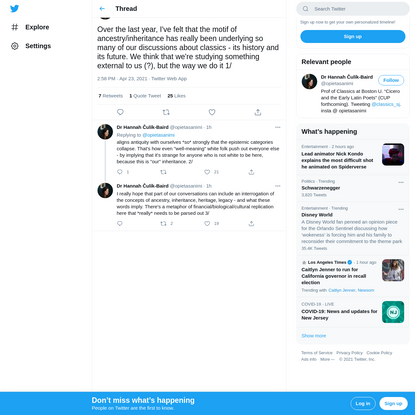 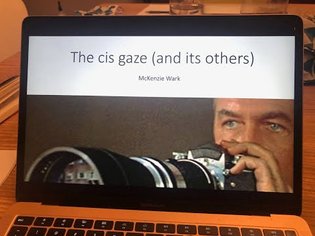 “I’m not a classicist, so I don’t know if it’s [Martin Bernal's Black Athena] an argument that works as cultural history. But, perhaps, instead, it’s an aesthetic, one that frees us from the dialectical arcing and leaping that supposedly takes us from the Greeks to White European Modernism, in which the aesthetic sheds its fascination with ornamental trinkets to become the contemplation of pure form, retrieving and uplifting in the process, the order and proportion of its Classical Greek patrimony. Folded away within this myth of Western inheritance from the Greeks and from the beginning is this: “Even the Greeks must at one point have realized the importance of ornament. They called the universe “kosmos,” meaning: decoration, surface, ornament, something cosmetic, like makeup, lipstick, like rouge, the kosmos is fundamentally blusher.” [quote from Lote, Shola von Reinhold] 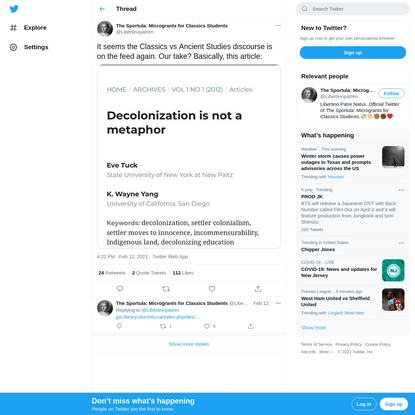 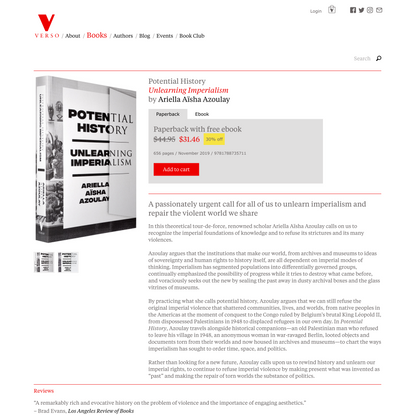 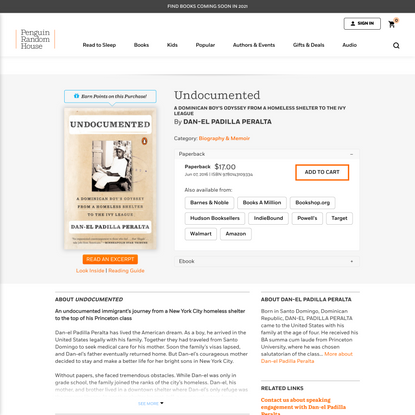 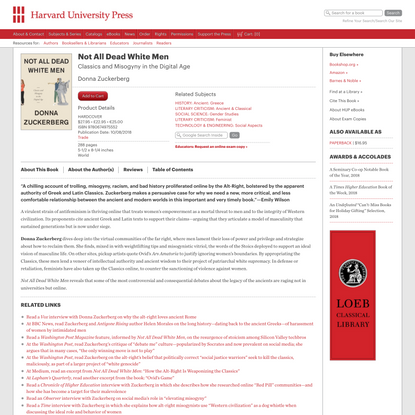