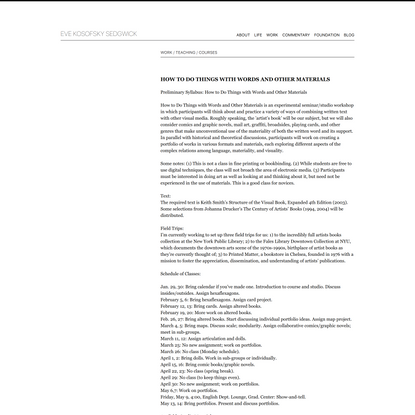 Eve Kosofsky Sedgwick | How to Do Thing… 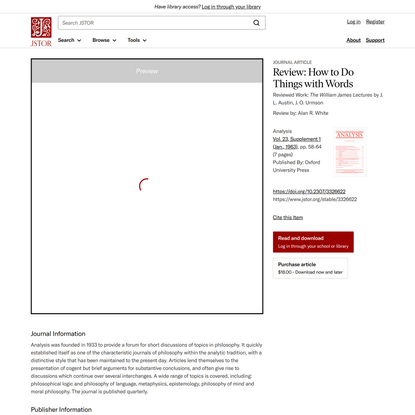 Review: How to Do Things with Words on … 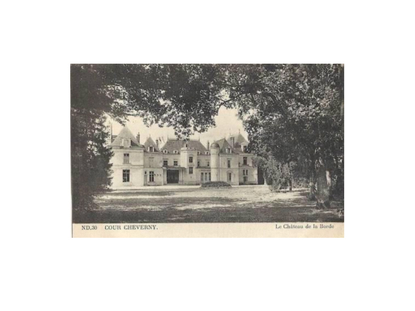 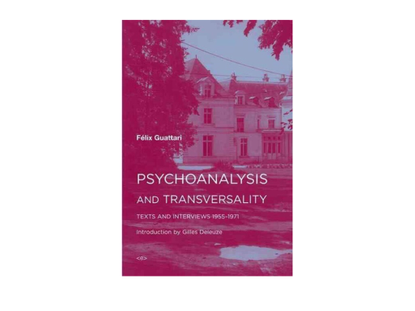 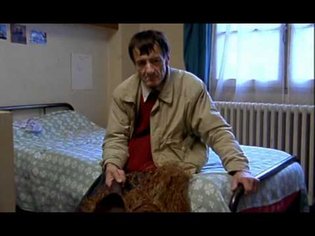 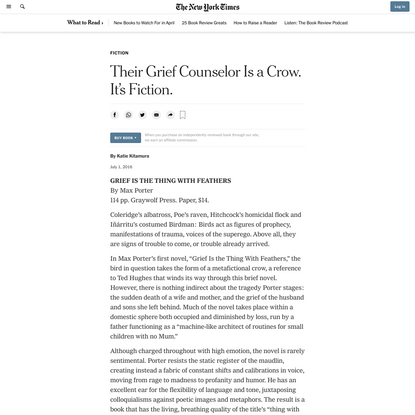 Their Grief Counselor Is a Crow. It’s F… 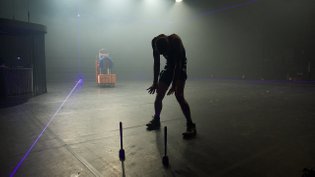 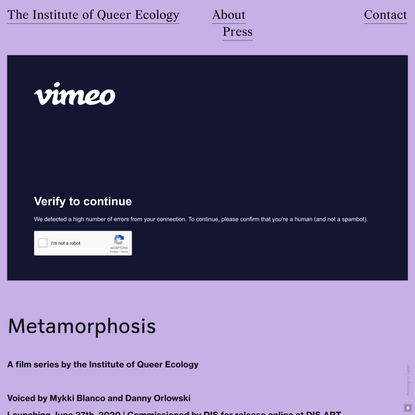 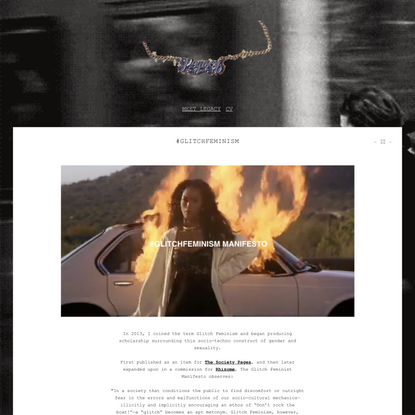 "In (nostalgia), Frampton is clearly working with the experience of cinematic temporality. The major structural strategy is a disjunction between sound and image. We see a series of still photographs, most of them taken by Frampton, slowly burning one at a time on a hotplate. On the soundtrack, we hear Frampton's comments and reminiscences about the photographs. As we watch each photograph burn, we hear the reminiscence pertaining to the following photograph. The sound and image are on two different time schedules. At any moment, we are listening to a commentary about a photograph that we shall be seeing in the future and looking at a photograph that we have just heard about. We are pulled between anticipation and memory. The nature of the commentary reinforces the complexity; it arouses our sense of anticipation by referring to the future; it also reminisces about the past, about the time and conditions under which the photographs were made. The double time sense results in a complex, rich experience." - Bill Simon

"In (nostalgia) the time it takes for a photograph to burn (and thus confirm its two-dimensionality) becomes the clock within the film, while Frampton plays the critic, asynchronously glossing, explicating, narrating, mythologizing his earlier art, and his earlier life, as he commits them both to the fire of a labyrinthine structure; for Borges too was one of his earlier masters, and he grins behind the facades of logic, mathematics, and physical demonstration which are the formal metaphors for most of Frampton's films." - P. Adams Sitney

"(nostalgia) is mostly about words and the kind of relationship words can have to images. I began probably as a kind of non-poet, as a kid, and my first interest in images probably had something to do with what clouds of words could rise out of them... I think there is kind of a shift between what is now memory and what was once conjecture and prophecy and so forth." - Hollis Frampton

"(nostalgia) is a film to look at and think about, not a film that seizes your mind and forces its sensations on you. It liberates the imagination rather than entrapping it. It raises questions about the nature of film, the tension between fact and illusion, between now and then. It advances our understanding of film magic, and for this I am grateful." - Standish Lawder

"(nostalgia), beginning as an ironic look upon a personal past, creates its own filmic time, a past and future generated by the expectations elicited by its basic disjunctive strategy." - Annette Michelson 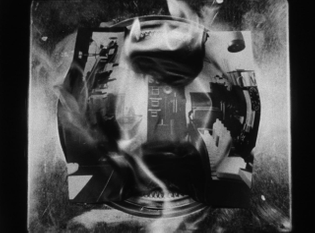 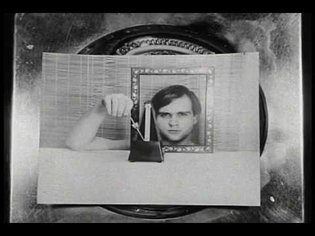 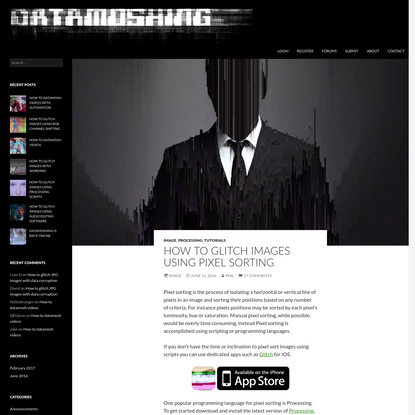