In search of my interests: or how I'm learning to just continue worrying and love losing my personal identity or: these are some artifacts that I am drawn to and I'm collecting them without knowing what the bigger picture is or: a disorganized visual framework for communication—but how and why?

“Everything that needs to be said has already been said. But since no one was listening, everything must be said again.” 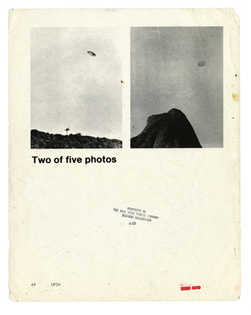 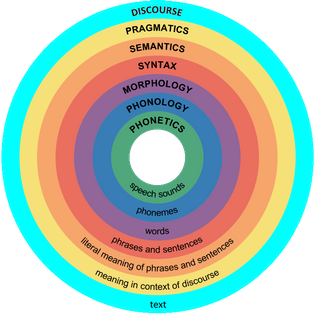 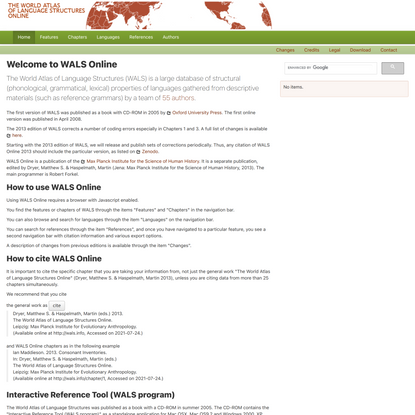 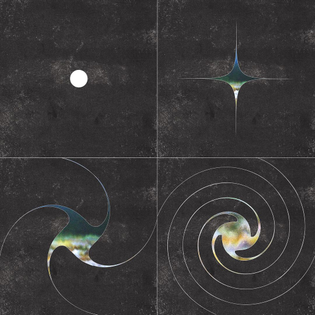 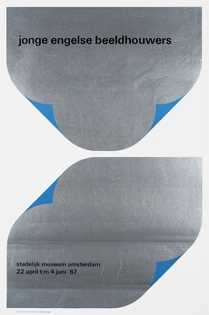 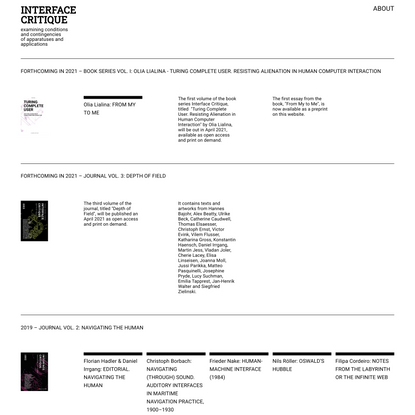 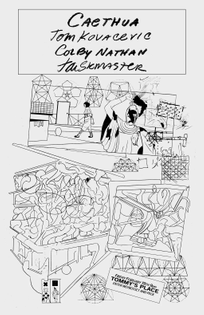 The picture depicts a man and woman seated near a twelve-lined board and the man’s hand is positioned as if he were about to throw dice. The man seems to be made to be saying "OFEINOD", while the woman says "DEVINCAMTED". The meaning of this transaction is mostly unknown, but one translation says that the man is asking the woman "oh, aren't you playing on?" to which she answers "I believe I've already won". 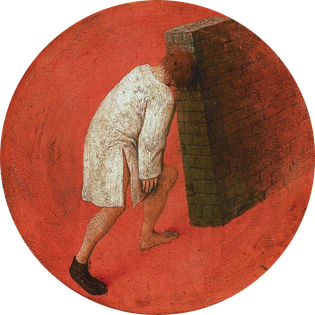