"key words:
surrealism,
automatism,
mystical utopianism,
alchemy
radical politics,
the imagination
myth , hermetism,
magical thinking,
occult revival,
religion of the future"
( key words from the text "from the mouth of shadows: on the surrealist use of automatism" by kasher 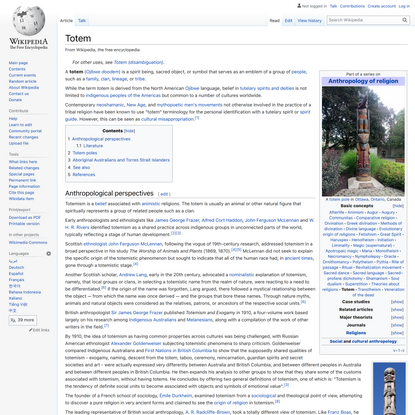 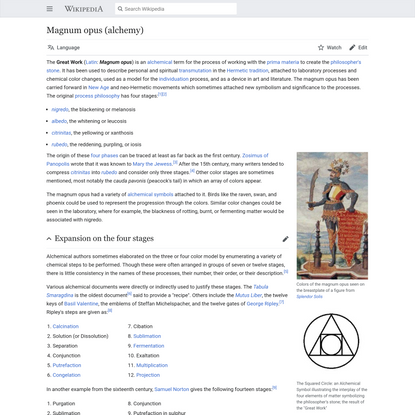 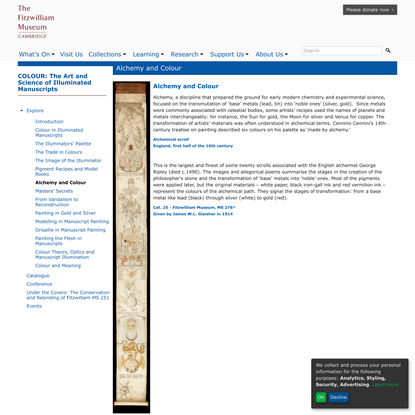 Alchemy and Colour | The Fitzwilliam Mu…

Some early-nineteenth-century Americans used seer stones in attempts to gain revelations from God or to find buried treasure. From about 1819, Smith regularly practiced scrying, a form of divination in which a "seer" looked into a seer stone to receive supernatural knowledge. Smith's usual procedure was to place the stone in a white stovepipe hat, put his face over the hat to block the light, and "see" the necessary information in the stone's reflections. Smith and his father achieved "something of a mysterious local reputation in the profession —mysterious because there is no record that they ever found anything despite the readiness of some local residents to pay for their efforts. 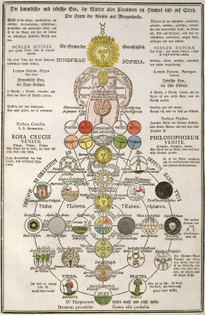 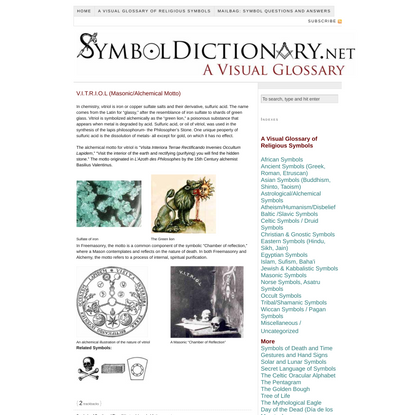 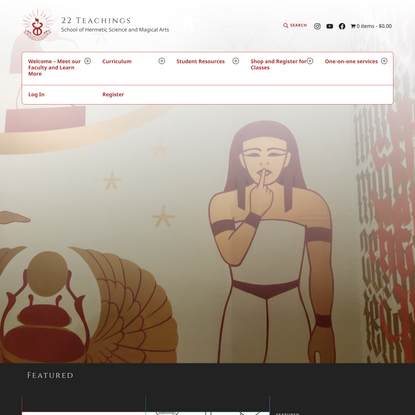 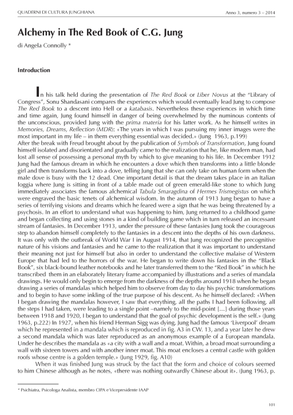 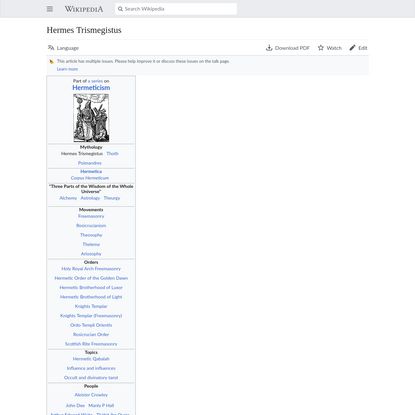 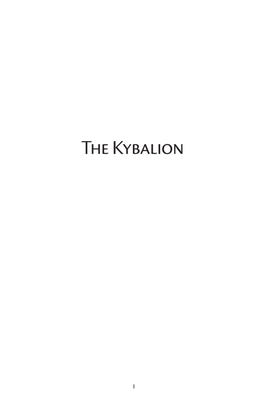