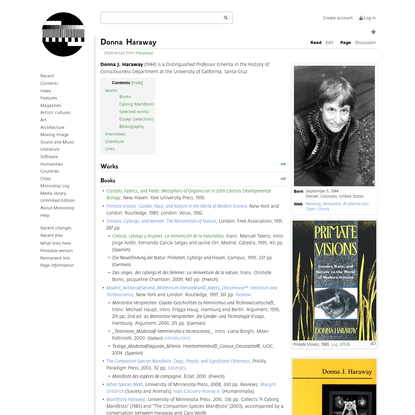 What is an institution?

An institution is clearly not just a formal organization—informal movements can also count. We can think, for example, of Greenbergian formalism as an institution. In that case, the institution—High Modernist Painting, Inc.—derived its authority from an art-world hierarchy based on social power, intellectual prestige and artistic ambition. Sociologically speaking, and following Weber, an institution can be charismatic, bureaucratic, or anything in between.

One way to think of an institution is as a set of norms or practices. This is what’s meant by institutionalism in the field of international relations (where it is contrasted to realism), and similar to economics (where it’s contrasted to econometrics). Another way is to think of an Institution as an entity that has enduring (i.e. independent) authority and accountability. (This begs the question of whether banks that are too-big-to-fail are actually institutions, since they’re mostly unaccountable.) Interestingly, an institution can also be thought of as an individual, if we follow Simondon and think of individuation as a constant process of binding agencies together—the phrase “incorporation” (making a body out of) suggests how institutionalization is just person-making in a non-biological context and at a larger scale and gives credence to Citizens United.

As Suhail Malik has shown (definitively, to my mind) contemporary art is defined not just by its indeterminacy but by a periodic pattern of turning to the “real” outside of art—say, psychoanalysis, science, social problems, economic power—and its subsequent reintegration into art world institutions, such as museums, markets and schools. He calls this pattern of escape and co-optation anarcho-realism. A true exit, in his words, would have to be different than anarcho-realism. He thinks that a non-contemporary art would have to be an institutional art. (An overview of an institutional history of art is available here, drawing on Arthur Danto’s philosophy and Howard Singerman’s history. Mark McGurl wrote an account of postwar literary culture in terms of the MFA program. The discussion is also cast in terms of MFA vs NYC.)

Here are some possible models for institutional art. They’re drawn from history and speculation.

Arts and crafts—a celebration of relatively undifferentiated individual labor, with emphasis on skill-based pedagogy.
Industrial arts—the early era of industrial design, with a focus on the World Fairs as machines for public imagination of the future. Partnership with organizations.
Socialist realism—a highly bureaucratized, collective model of production that is opportunistic and agonistic to medium and highly orthodox in content.
Here are some more specific actors who could serve as points of reference:

K-Hole—a writing collective which uses the genre of trend analysis and has become active as a corporate marketing consultant.
Artist Placement Group—a collective focused on placing artists into large corporations in ambiguous roles, both as “incidental persons” and regular employees. (Britain, 1980s).
New Inc—an incubation space for artist-run businesses.
(There are probably many activist groups that I should be more aware of.)
We are in a time of endemic institutional crisis, where the processes of institution-building are changing even as the forms of institutional power seem familiar. This is why people are watching Game of Thrones. 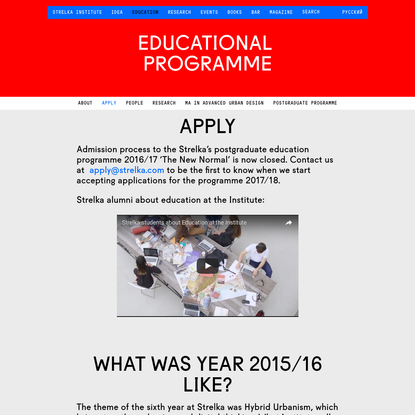 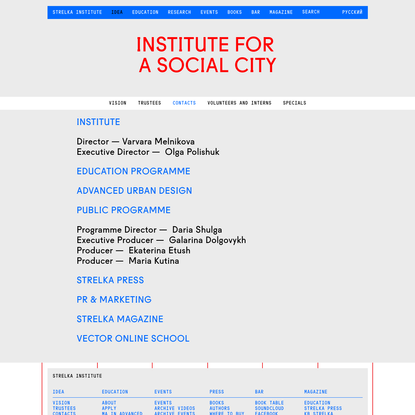 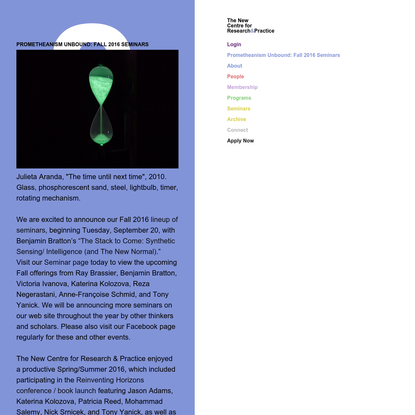