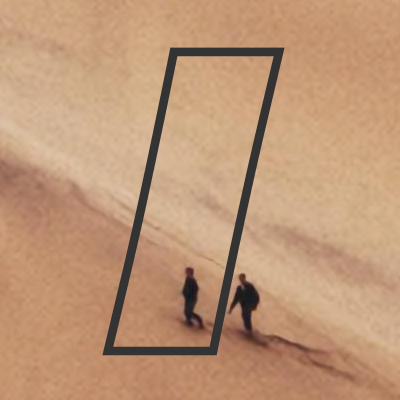 Self-sustaining systems for the worlds to come. 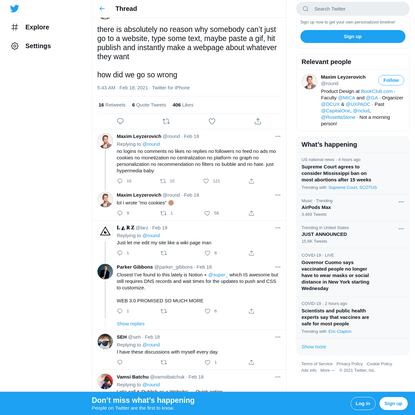 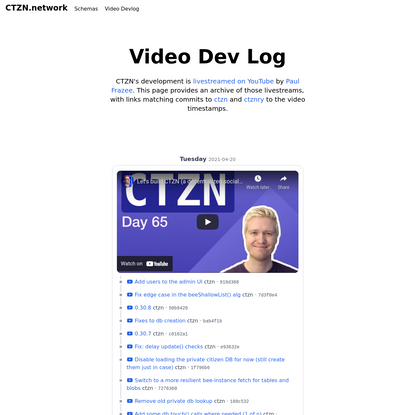 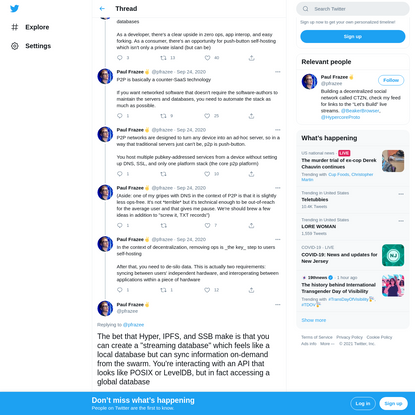 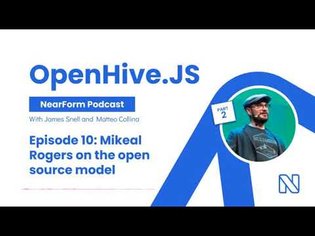 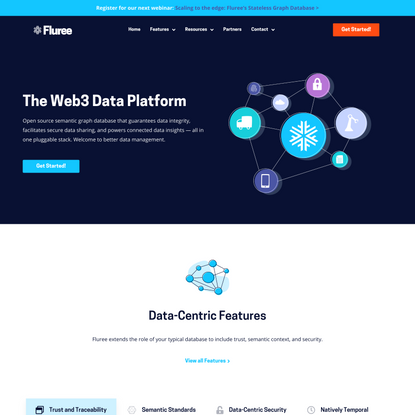 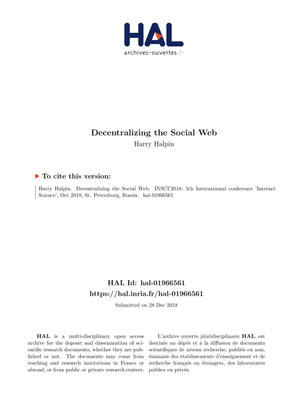 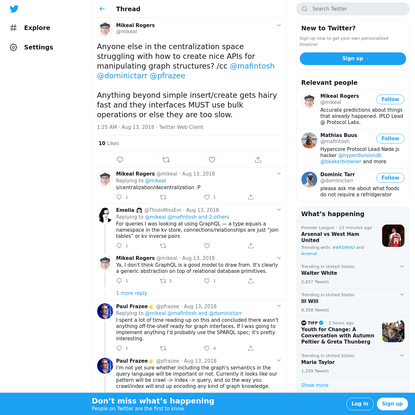 2.2 “Short of breaking fingers or sending out squads of vengeful info-ninjas to add metadata to the average user's files, we're never gonna get there.” We’re def going to do some of the latter lol... And we’re also v excited about ways to make aligning on standards easier than managing your own. This will take some development, but it’s not out of reach. One small piece of this puzzle, for example, might be a VS Code plugin that auto-populates and auto-completes instances of standardized objects. Instead of thinking of and managing your own schemas, “just start typing out your new object and choose the best schema for you” kinda thing.

That said, a surprisingly large number of websites use schema.org right now. If there is enough incentive, people will go an extra mile.

2.3 The majority of users don’t need to know about standards. If the people building the systems organize themselves and their code properly, users’ data will be organized for them. Spelling, punctuation, grammar issues aren’t really a problem here. To address the nitty-gritty, within the data standards, at the level of strings and spelling, tools like Elasticsearch already help a great deal.

2.4 “Why should we believe that using metadata will help J. Random User get in touch with her Buddha nature?” Hmm… It’s clearly a tool that could be abused or used for good. I guess here I’d say for the same reason the web has helped some people become more of themselves.

2.5. “In meta-utopia, the lab-coated guardians of epistemology sit down and rationally map out a hierarchy of ideas… The conceit that competing interests can come to easy accord on a common vocabulary totally ignores the power of organizing principles in a marketplace.”

We completely agree here. Our thought is to create more of a collaborative effort for schema development. No exclusive working groups. Instead, a shared space where anyone can fork and contribute schemas.

2.6 “The best that we can hope for is a detente in which everyone is equally miserable.” Lol that’s p much what we’re hoping for. Except just a bit more incentive to align and a little more coordination.

2.7 “Requiring everyone to use the same vocabulary to describe their material denudes the cognitive landscape, enforces homogeneity in ideas. And that's just not right.”

We agree here too. We think “standards” should be flexible (even if in the short term it could increase friction and decrease alignment), collaborative, and translatable—if I call it cartoons and you call it cultural anthropology, it’s possible to make that connection, even tho most metadata wouldn't explicitly tell us that.