interview and other internet thought 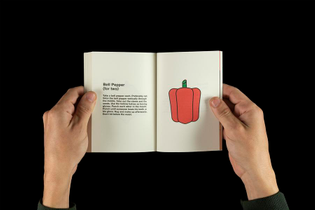 City of Play: An Architectural and Urban History of Recreation and Leisure 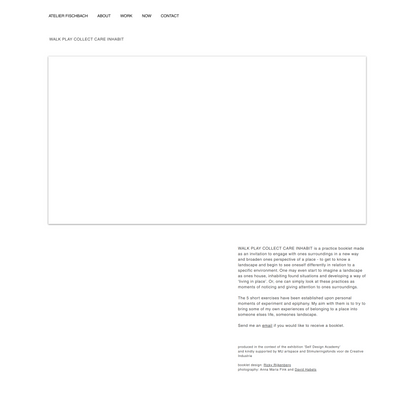 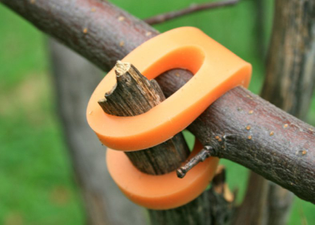 “Well, I’m not going to go out in public because I do not have the energy to do that, but I know that the guilt will make me do it.” 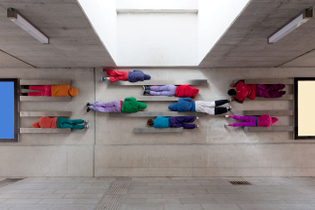 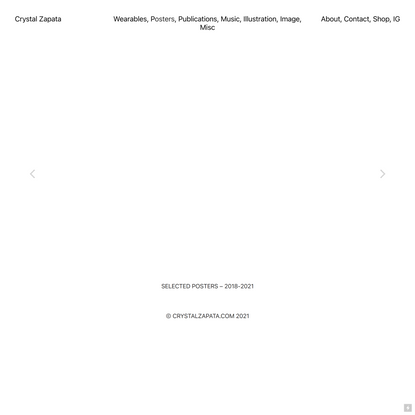 What Alliez refers to as a tour de force is not the reciprocating-saw-cut through the centre of 322 Humphrey Street, but the tilting back of the house at an angle that opens it and renders it uninhabitable at the same time. It is this move that we might understand as anarchitectural; not the cut per se, but the insertion of what Matta-Clark referred to as an ‘abyss’ into the built form, and hence the destruction of the house’s very purpose. The house was not just a ruin after he split it. Rather, the act of splitting (like the splitting of a verb, say) grammatically and structurally removed the building from its place in an architectural language centred on the home – that ideological site that purports to hold family, neighbourhood, market, and nation securely in place. 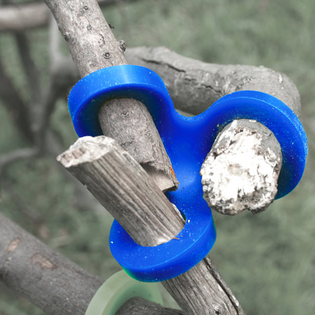 Context-sensitive constraints begin to give a system coherence.