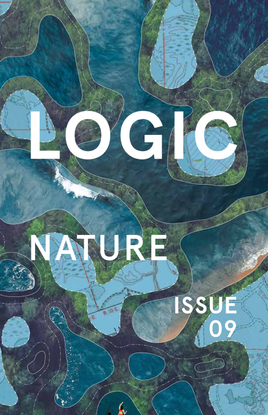 We're living in an age of digital information. We're bombarded by stuff all the time. And so much of what we've seen of these protests is being documented in real time on social media. Why isn't that enough? Why isn't that its own archive?

An archive is actually a space where, in theory, we are processing information; we're arranging and describing it according to a certain set of standards. And we're making it discoverable in specific types of ways and we're stewarding it for what we often think is a very long future.

The dream of collective well-being has to outweigh, day-to-day, the dream of individual success. 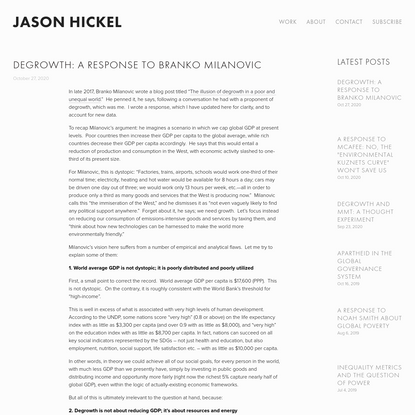 Degrowth: A response to Branko Milanovi… 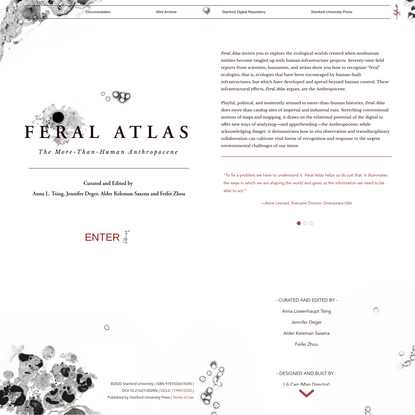 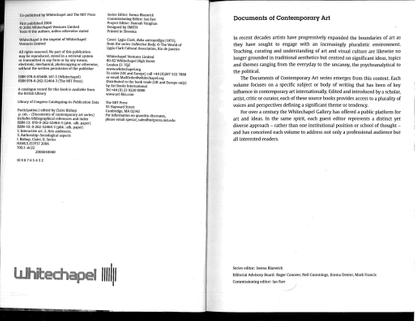 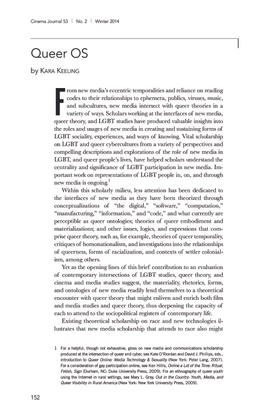