Sign up or Log in
Are.na
Isaac Novak
Revolution
Info
—
4 Followers
This channel appears in
the times are a-changin', and RADICAL FUTURISM Representative democracy in the United States has broken down. Our legislators do not represent those who elected them but rather the minority who finance their political campaigns and who control the organs of communication – the TV, the newspapers, the billboards, the radio – that have made politics a game for the rich only. Representative government in the USA represents money not people and therefore has forfeited our allegiance and moral support. We owe it nothing but the taxation it extorts from us under threats of seizure of property, or prison, or in some cases already, when resisted, a sudden and violent death by gunfire. – Edward Abbey 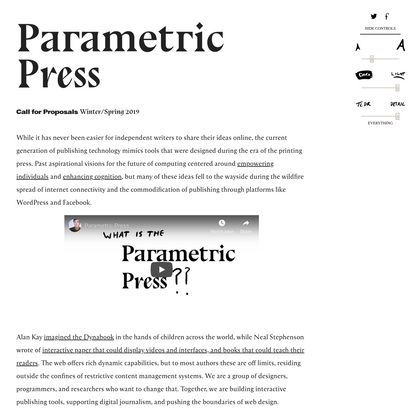 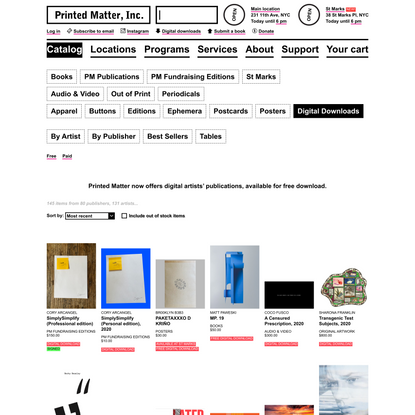 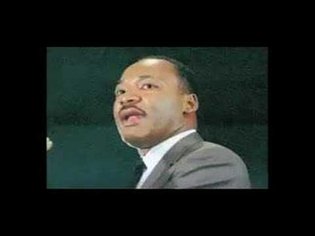 Martin Luther King, "Why I Am Opposed t… 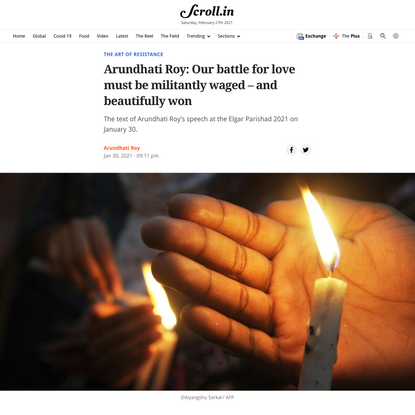