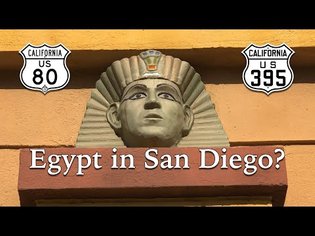 Searching for Egypt in San Diego 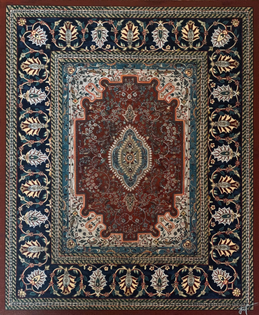 i wish people were more mindful about collecting their thoughts when interacting with co-workers. a series of one-liner emails isn’t mindful. skyping someone “hi” without stating the purpose of the message or including the question(s) isn’t mindful. not reading the reply thoroughly isn’t mindful

it’s as if people would rather talk over each other, interrupt each other and make necessary something being repeated 3 times rather than to listen just once (maybe twice), summarize back to them to confirm same page then go about their business

it’s entirely understandable how when one is learning something new, it may require hearing it explained in different ways until it finally clicks. that’s not what i mean here. what i mean essentially is when people talk at others rather than to or with others, forgetting there are better ways

today felt like a monday - even wb was all “what in tf?”
took the edge off to know it wasn’t just me. i’ve said it before and i’ll say it again: black box on zoom is key

I still write to feel less lonely. I also write to learn about myself, to learn about my relationships, to catalyze changes in my life, to join the conversation happening with authors over decades talking to one another through novels and short stories and poems and essays and memoirs, to communicate in depth and at length with friends and family, for financial reasons, for fun, to amuse and move myself and others, to do something in which I can use all of me, to do something creative and open-ended and long-term, to play around with language and ideas, to create new sentences and phrases and words, and to create culture as a means to replace other culture instead of complaining about that other culture or being absorbed by that other culture. 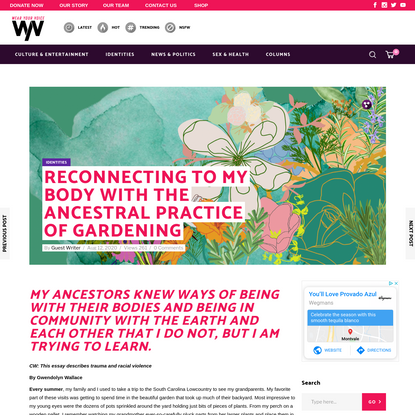 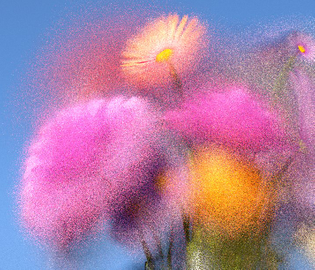 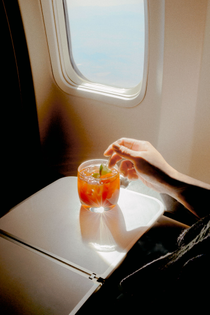 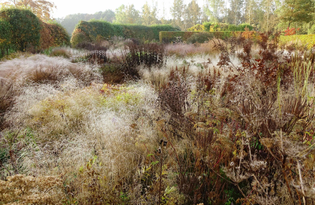 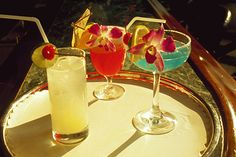 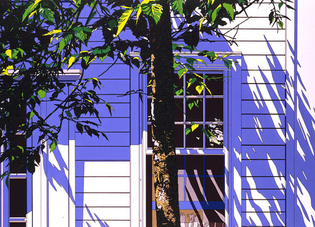 Lifechanging Magic Of Tidying Up // Kondo