Sign up or Log in
Are.na
isabella bertorelli
FLEXIBILE
Info
—
13 Followers
This channel appears in
who is it 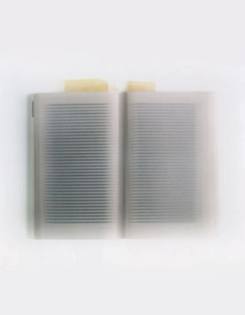 most people I know had been waiting for her to show up, checking again and again, finding nothing but empty black and some sparkle. she was one hour late that night. classic. it’s hard to explain why, but we all did this at least once a month. waiting was part of the pleasure. wasn’t it you that said a series of long silences that can be wonderful? maybe things between us changed that night as I stared out waiting. something had slipped off my hands and I couldn’t help but watch it get further away. i hoped for a crack, a slam, a noise. nothing. some people claim to have seeing her that evening, not alone and heavy. some people are still standing in the same spot, waiting. waiting and watching: our oldest form of amusement. how do you know if you’re being hypnotized? I guess I’ll catch you next cycle. 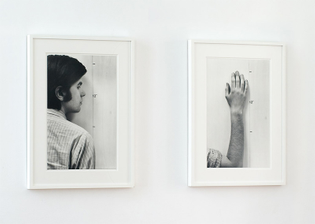 when did we learn that in order to feel we have to see? i close my eyes to look for you: a humming in the tip of the tongue. the words that i can’t bring myself to say. loneliness means to have a broken telescope. loneliness means what we cannot do for each other.

Simone Weil says that when you really love you are able to look at someone you want to eat and not eat them.

∆ Marie Howe, from “After the Movie”

∆ Marie Howe, from “After the Movie” 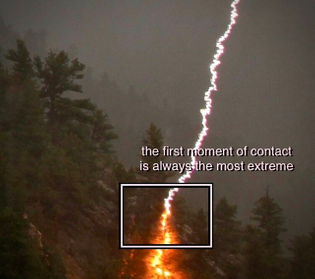 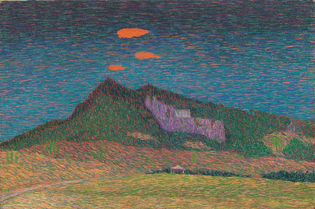 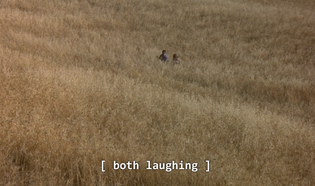 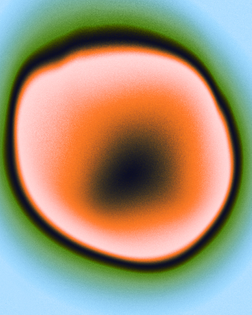