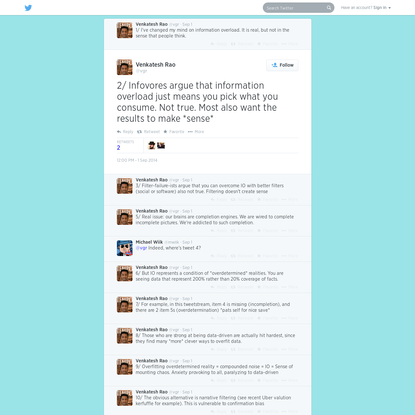 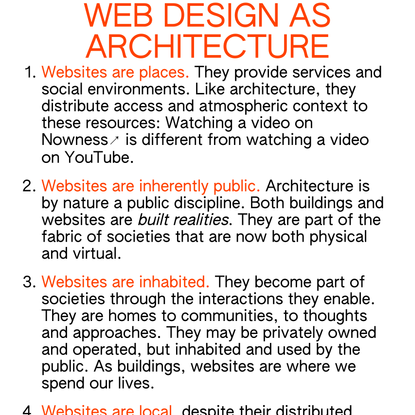 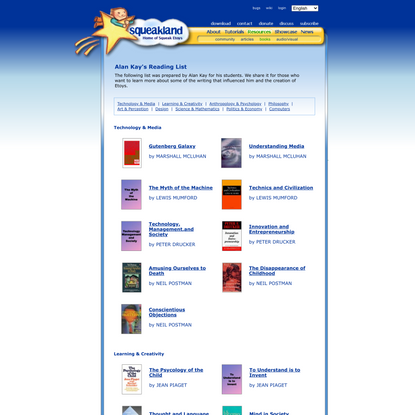 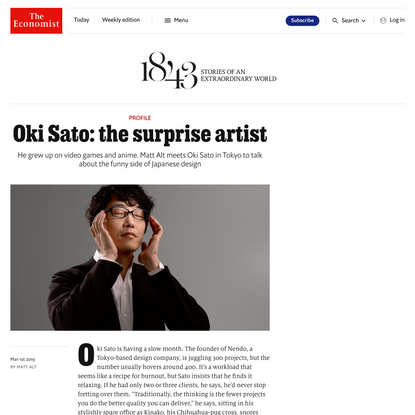 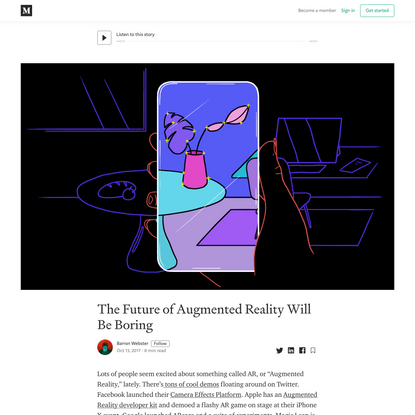 The Future of Augmented Reality Will Be…

Your app should take sides

And remember, if they don't like your vision there are plenty of other visions out there for people. Don't go chasing people you'll never make happy.

A great example is the original wiki design. Ward Cunningham and friends deliberately stripped the wiki of many features that were considered integral to document collaboration in the past. Instead of attributing each change of the document to a certain person, they removed much of the visual representation of ownership. They made the content ego-less and time-less. They decided it wasn't important who wrote the content or when it was written. And that has made all the difference. This decision fostered a shared sense of community and was a key ingredient in the success of Wikipedia.

Our apps have followed a similar path. They don't try to be all things to all people. They have an attitude. They seek out customers who are actually partners. They speak to people who share our vision. You're either on the bus or off the bus. 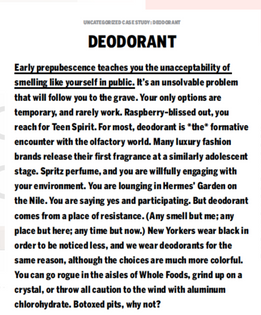 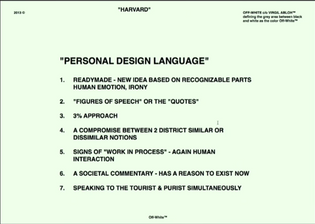