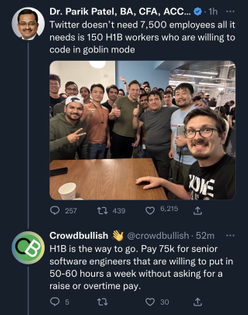 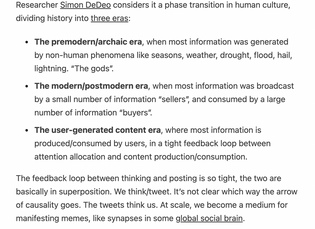 Inside the New Right, Where Peter Thiel… 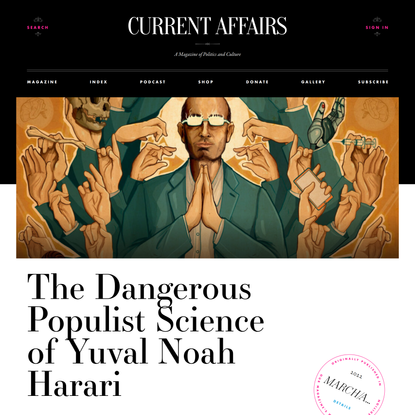 The Dangerous Populist Science of Yuval… 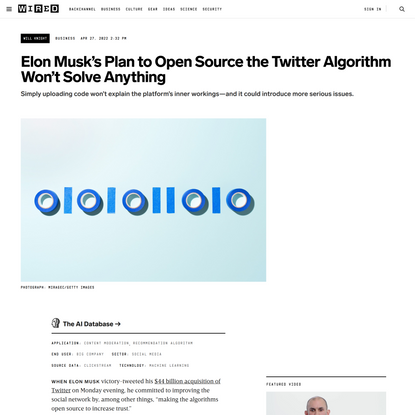 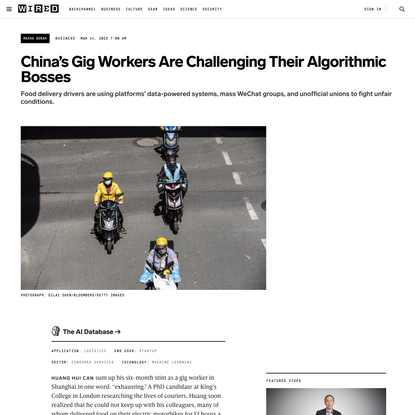 China’s Gig Workers Are Challenging The…

A document leaked to TechCrunch revealed that Palantir's clients as of 2013 included at least twelve groups within the U.S. government, including the CIA, the DHS, the NSA, the FBI, the CDC, the Marine Corps, the Air Force, the Special Operations Command, the United States Military Academy, the Joint Improvised-Threat Defeat Organization and Allies, the Recovery Accountability and Transparency Board and the National Center for Missing and Exploited Children. 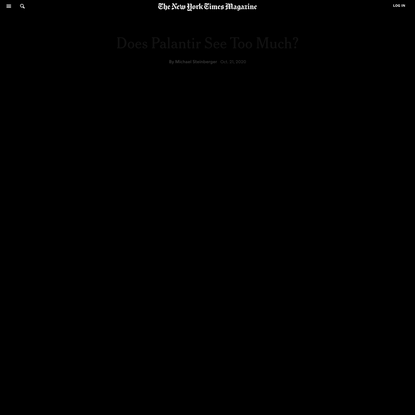 Does Palantir See Too Much? - The New Y… 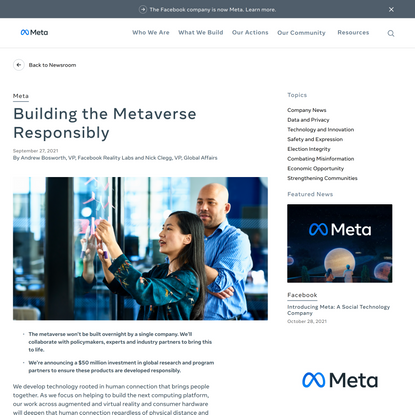 Building the Metaverse Responsibly | Me… 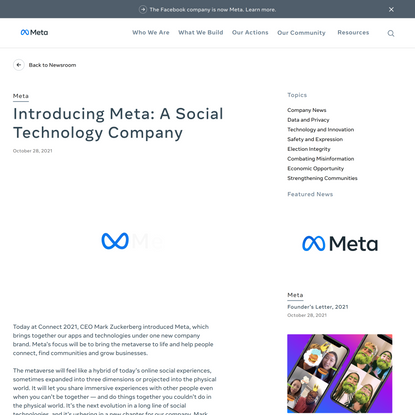