Apple's vision since the early 2000s: "We serve a discerning customer who does like 8-9 things throughout their day and is willing to pay a premium so that all of those things are magical and seamless".

Question: How is Google's Pixel not serving Apple's customer better than Apple? With their Assistant push, Google is transparently making a device for someone who wants to seamlessly use their phone for its core functions and nothing else. Compared to Apple's increasingly bloated ecosystem philosophy, the Pixel seems ready to eek out the iPhone's space as The Magical Minimal Smartphone. *

Answer: I think Apple sees Google's Pixel as an encroaching threat. In this light, their push for privacy-through-transparency will eventually lead to their own "opt-in data collection" voice assistant. Given how much Apple has been killing it with their tensor chips and privacy features, I think most consumers will accept the cost for a next-gen Siri, and they may be getting one very soon.

I say give it a generation before an optionally invasive Siri.

Personally, I don't want to see Google spend all that money on developing the Pixel to get the rug swept out from under them by Apple, but it would be characteristically irreverent for Apple to have spent years leaving Siri underpowered just to bait-and-switch Google the one year they have a decent-looking Pixel. I hope I'm wrong, but I'll be watching Apple's moves through shuttered hands.

*(The obvious protest here is that Google's data collection is a massive "seam" in an otherwise seamless experience. While that's true at some literal level, I don't think that consumer behavior is meaningfully affected by data collection. My personal picture of consumers' attitudes is that they consider questions such as data collection or healthy eating too ubiquitous and heavy, such that the weight of considering them is greater than the value gained. data seems to bear this out, but attitudes on both are changing. Interestingly, one can draw parallels with veganism. Fear can be bundled and unbundled, ha.)

i have no sense of direction, no end destination. there is no degree, no label, no title, that is willing to take on the task of defining a wanderer. still, the world nags me on and on towards specialization, towards definition, towards boundary. the world is begging to know which box to put me in, which part of the system to delegate me to.

but i refuse. i refuse to define myself, and i refuse to be defined. i walk on a path that isn't limited to one direction; a path that goes north, east, south, and west, all at the same time. 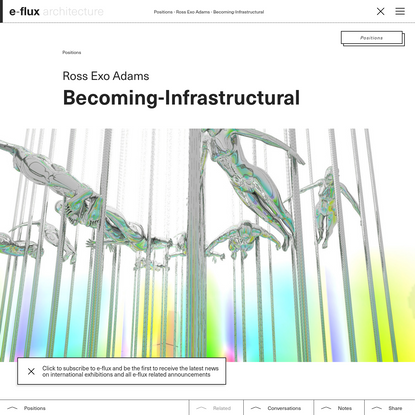 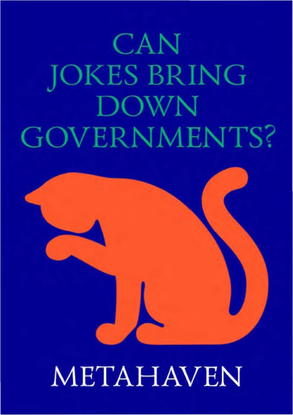 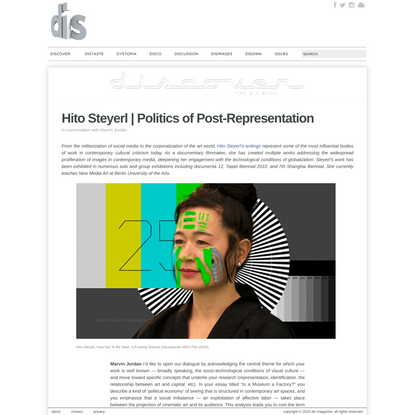 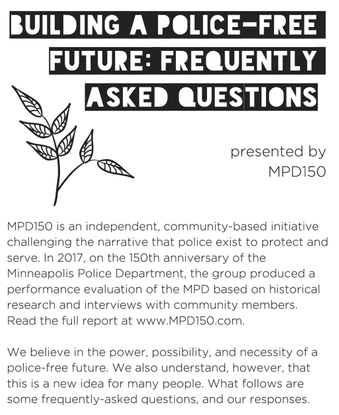 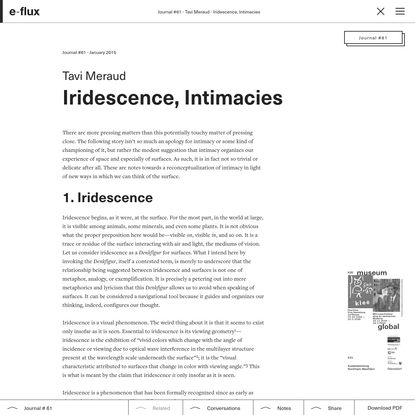 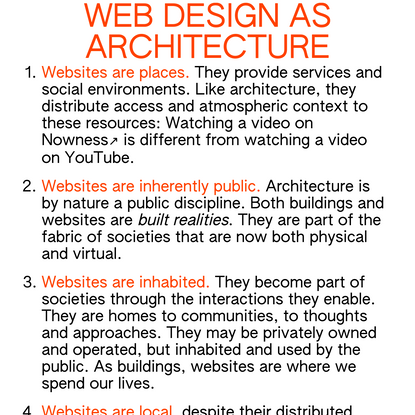 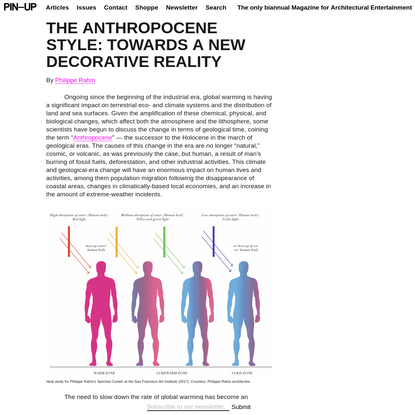 THE ANTHROPOCENE STYLE: Towards a New D… 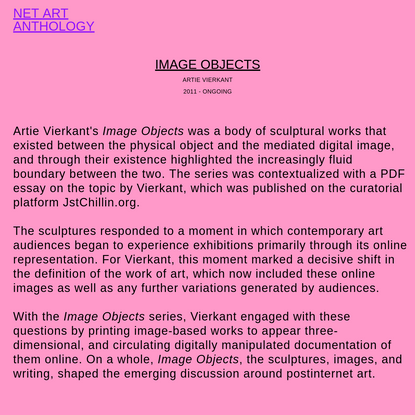