Sign up or Log in
Are.na
Jack Murray-Brown
there is life outside these walls
Info
—
This channel appears in
Dimensión — Filosofía
View
Grid
Table 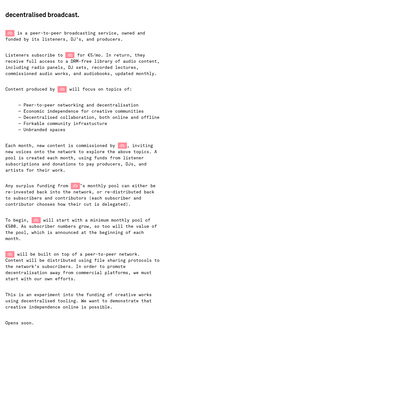 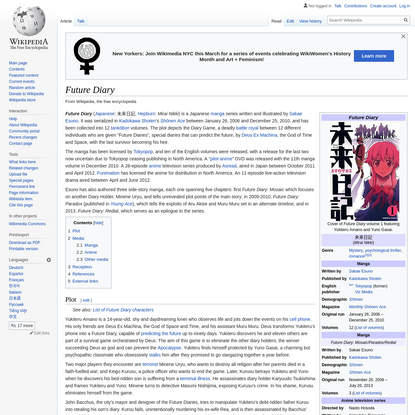 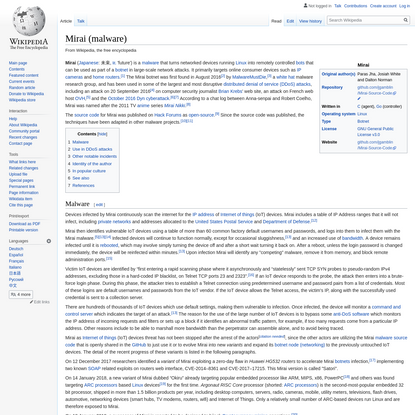 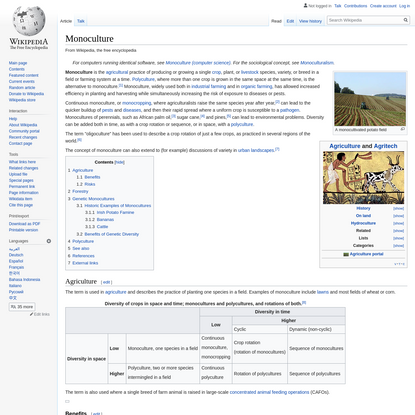 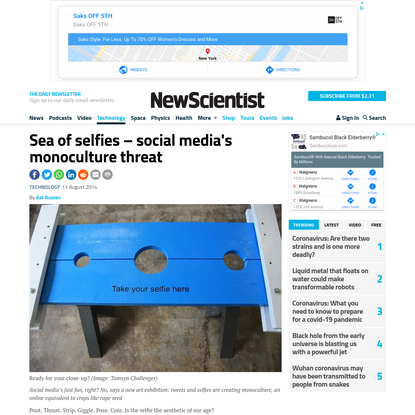 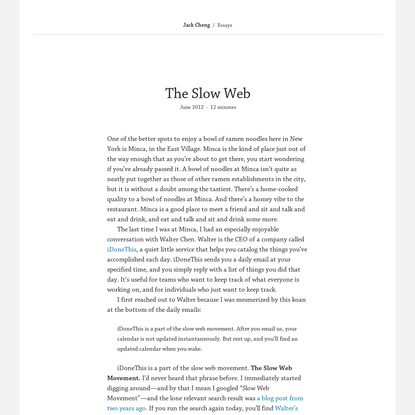 Something went wrong trying to save https://chris.bolin.co/offline/.

"Images became meta images. Objects became meta images. Everything could be linked. Everything was part of a stream, then a mass. Everything became fractalized. Tags became crucially important. You could make other people’s art, you could predict what everyone was going to post next, faster than they could post it. Your ideas and personalities became brands instantly. You started viewing everything in situ with similar and related content around it, which in art always included other work that was copying it or at least was uncomfortably similar. It also included products, artifacts, architecture, and selfies. The line between the research, the idea, the art product and the resulting trend and community blurred. One image wasn’t enough. The timeline from thought to post diminished. All content sources became equalized. Resources were scarce. Memes dominated. People had their first feelings of AI. It’s a story for another time." 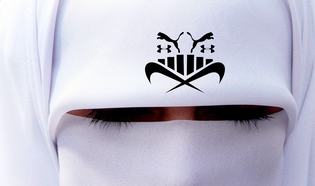 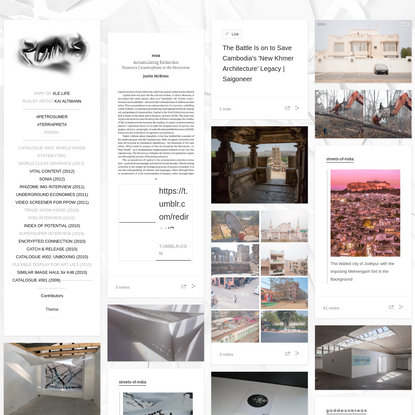