Coal releases more carbon dioxide than any other form of power generation, so even the relatively small decreases in demand that caused coal plants to go offline resulted in substantial decreases in greenhouse gas emissions. Burning coal for power also pollutes the air, releasing toxins that have been linked to heart and lung problems and some neurological disorders.

In some regions studied, a 20 percent decrease in power demand from 2019 monthly averages corresponded with decreases in carbon dioxide emissions of up to 50 percent. Emissions declines in terms of coal demand were most pronounced in Germany, Spain and Britain. 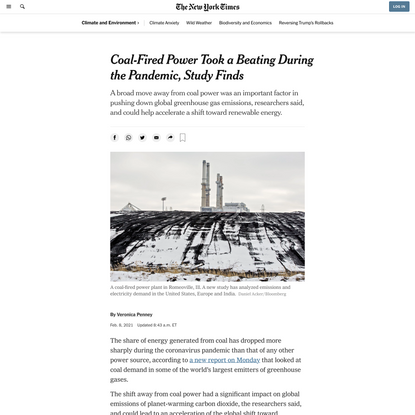 Coal-Fired Power Took a Beating During … 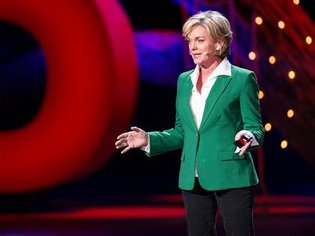 The wind farm being installed off northwest Portugal makes use of some of the largest available turbines. These machines, supplied by a joint venture of Vestas Wind Systems of Denmark and Mitsubishi Heavy Industries of Japan, are enormously powerful with blades more than 260 feet long. The three platforms will generate enough electricity to light up a city of 60,000 people, Mr. Pinheiro said.

A couple of gimpers came in the saloon

and offered to buy me out. 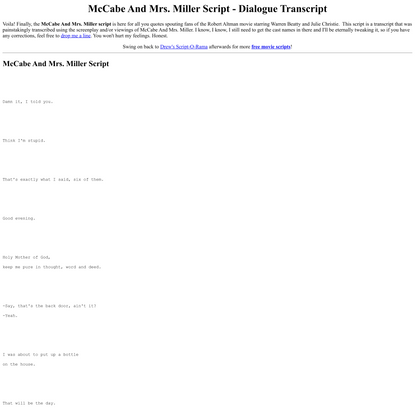 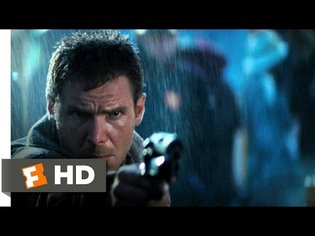 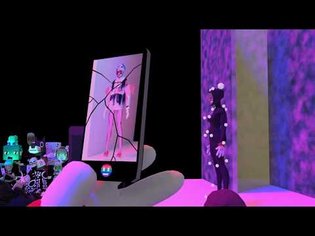 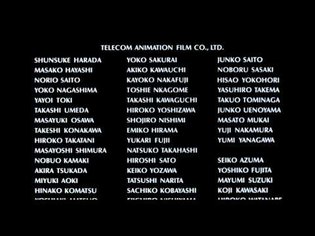 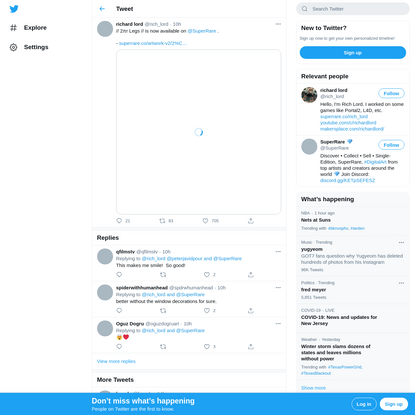