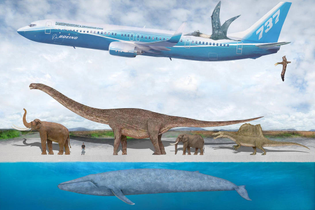 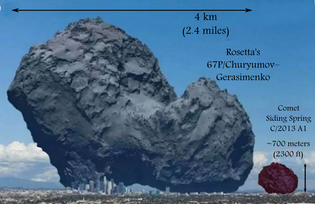 There is a 2500-year old underground mushroom network in northern Michigan- equivalent to the weight of 3 blue whales- making it the largest single living organism on Earth that we know of.

The average chief executive of an S&P 500 company earned 287 times more than their median employee last year, according to an analysis of the new federal data released Tuesday by the AFL-CIO labor federation. America’s CEOs earned a staggering $14.5 million in 2018, on average, compared to the average $39,888 that rank-and-file workers made. And CEOs got a $500,000 bump compared to the previous year, while the average US worker barely got more than $1,000.

wealthiest 1% of Americans possess 40% of the nation's wealth
top 20% of Americans owned 86% of the country's wealth
bottom 50% of households own 1.6% of wealth 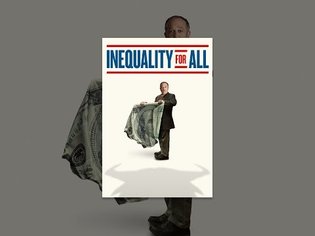 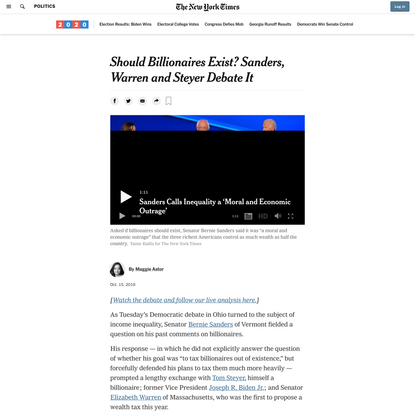 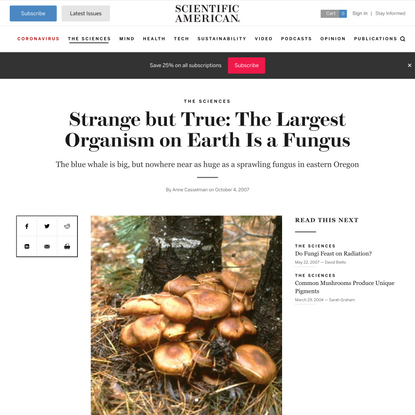 Strange but True: The Largest Organism …

As of 2016, only fourteen people had survived a rabies infection after showing symptoms. 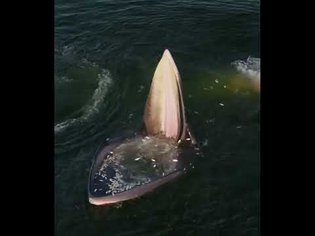 An Eden's Whale trap feeding in the gul… 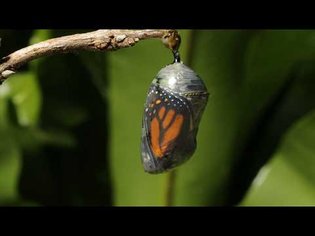 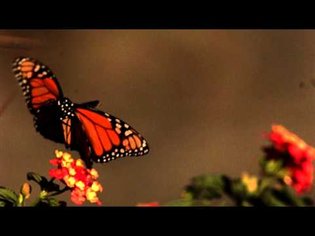