The rapidly approaching existential threat to human civilization as we know it.

Senate Democrats estimated that the legislation would enable the United States to cut greenhouse gas emissions by 40 percent below 2005 levels by 2030, putting the nation within striking distance of the aggressive climate goals laid out by Mr. Biden last year.

Mr. Biden wants to slash U.S. emissions to at least 50 percent below 2005 levels by the end of this decade, which is roughly the pace scientists say the whole world must follow to limit global warming to 1.5 degrees Celsius (2.7 degrees Fahrenheit) above preindustrial levels. That’s the threshold beyond which scientists say the likelihood of catastrophic floods, fires, storms and drought increases significantly. The planet has already warmed by about 1.1 degrees over the past century. 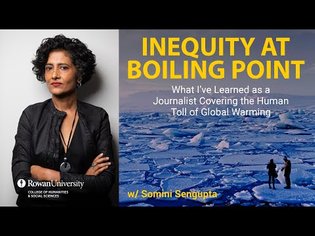 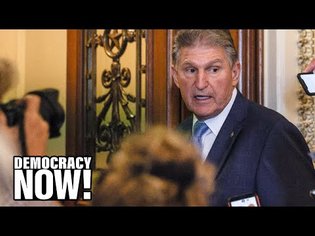 Behind the Scenes of the Senate Climate… 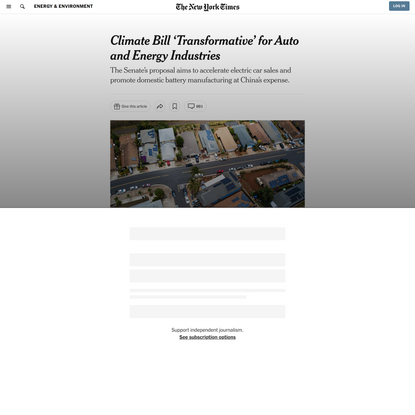 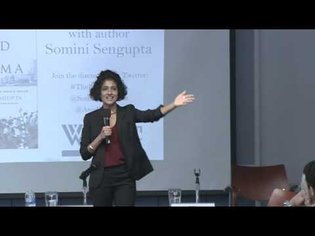 The End of Karma: Hope and Fury Among I…

One 2019 research paper estimated that between 1.8 to 4.1 billion people may need air-conditioning to avoid heat-related stresses under current conditions but do not yet have access. In Africa, where more than half the population lives in a hot climate, only 5.6 percent have an air-conditioner.

There are also almost 1 billion people worldwide who don’t have electricity at all. So, no fans either. 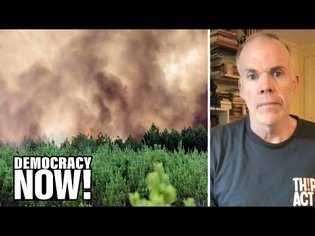 There was a brief moment at the 2015 climate accords where climate optimism and global cooperation felt close at hand. All of the nations of the world came together and agreed to reduce and bring down emissions.
The agreement was predicated on some rly crucial things. One was that the richest and most industrialized countries would quickly reduce their own emissions, set targets and actually follow through with them. The 2nd was the rich countries would subsidize and support the poorer ones with money to adapt and mitigate climate destruction but also so that they wouldn’t be reliant on dirty, polluting energy either.

None of the countries have followed through with their promises and none have organized any funding to the less developed and most vulnerable countries in the global south.

There is a serious lack of credibility precisely at this moment where were seeing climate impacts like never before, stuff we thought was decades away happening now, faster stronger than anyone thought.

This whole system is built on creditably.
What happens when that goes away?
Where does it leave this global project.. This existential project of trying to contain rising temperatures
It leaves that project in tatters. 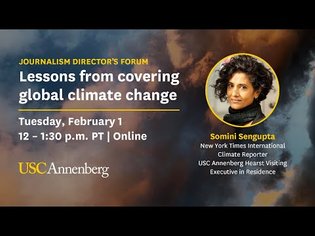