The Wedge Strategy is a creationist political and social action plan authored by the Discovery Institute, the hub of the pseudoscientific intelligent design movement. The strategy was put forth in a Discovery Institute manifesto known as the Wedge Document. Its goal is to change American culture by shaping public policy to reflect politically conservative fundamentalist evangelical Protestant values. The wedge metaphor is attributed to Phillip E. Johnson and depicts a metal wedge splitting a log.

Intelligent design is the religious[1] belief that certain features of the universe and of living things are best explained by an intelligent cause, not a naturalistic process such as evolution by natural selection. Implicit in the intelligent design doctrine is a redefining of science and how it is conducted (see theistic science). Wedge strategy proponents are opposed to materialism,[2][3][4] naturalism,[3][5] and evolution,[6][7][8][9] and have made the removal of each from how science is conducted and taught an explicit goal.[10][11] The strategy was originally brought to the public's attention when the Wedge Document was leaked on the Web. The Wedge strategy forms the governing basis of a wide range of Discovery Institute intelligent design campaigns.

discovery institute what is evolotuion? What Is Evolution?
THE CENTER FOR SCIENCE AND CULTURE MAY 1, 2009 INTELLIGENT DESIGN
The debate over evolution can be confusing because equivocation has crept into the discussion. Some people use “evolution” to refer to something as simple as small changes in the sizes of bird beaks. Others use the same word to mean something much more far-reaching. Used one way, the term “evolution” isn’t controversial at all; used another way, it’s hotly debated. Used equivocally, “evolution” is too imprecise to be useful in a scientific discussion. Darwin’s theory is not a single idea. Instead, it is made up of several related ideas, each supported by specific arguments:

Evolution #1: First, evolution can mean that the life forms we see today are different than the life forms that existed in the distant past. Evolution as “change over time” can also refer to minor changes in features of individual species—changes which take place over a short amount of time. Even skeptics of Darwin’s theory agree that this type of “change over time” takes place.
Evolution #2: Some scientists associate the word “evolution” with the idea that all the organisms we see today are descended from a single common ancestor somewhere in the distant past. The claim became known as the Theory of Universal Common Descent. This theory paints a picture of the history of life on earth as a great branching tree.
Evolution #3: Finally, some people use the term “evolution” to refer to a cause or mechanism of change, the biological process Darwin thought was responsible for this branching pattern. Darwin argued that natural selection had the power to produce fundamentally new forms of life. Together, the ideas of Universal Common Descent and natural selection form the core of Darwinian evolutionary theory. “Neo-Darwinian” evolution combines our knowledge of DNA and genetics to claim that mutations in DNA provide the variation upon which natural selection acts.
When you see the word evolution, you should ask yourself, “Which of the three definitions is being used?” Most critics of neo-Darwinism today focus on Evolution #2 or Evolution #3. But the discussion gets confusing when someone takes evidence for Evolution #1 and tries to make it look like it supports Evolution #2 or Evolution #3. Conversely, someone may discuss problems with Evolution #2 or Evolution #3, but is then falsely accused of rejecting Evolution #1, as well. This is simply not the case, for even biologists who dissent from neo-Darwinism accept Evolution #1.

The Discovery Institute describes their approach as: As a general approach, Discovery Institute favors teaching students more about evolution, not less. We think students deserve to know not only about the strengths of modern evolutionary theory, but also about some of the theory's weaknesses and unresolved issues.

environmentalist alarmists want to take away ur burgers! the radical left wants to take away ur guns! both ideas reflect attempt to relay fears of big government coming and infringing on personal rights. Limitations on liberty

Led astray by a false profit for the motive of corporate profit- the answer to pollution- as the slogan "Keep America Beautiful" would have it- turned huge systemic issues into matters of personal responsibility and life style. Too often individual actions like recycling or going vegan, even green consumerism in general-have provided Americans with a therapeutic sense of false hope that fails to address our underlying issues. 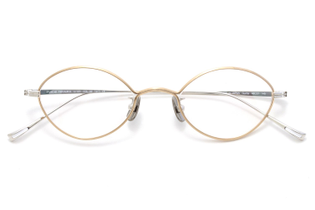 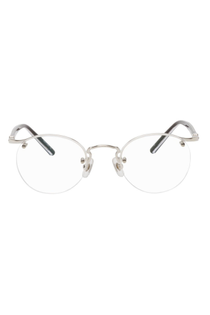 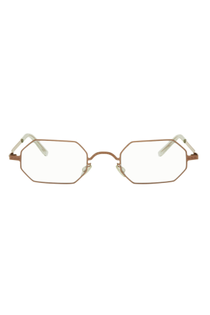 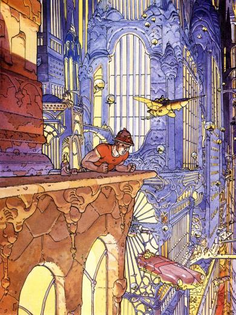 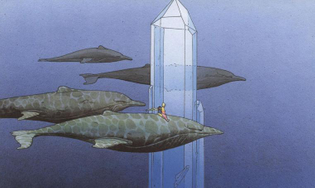 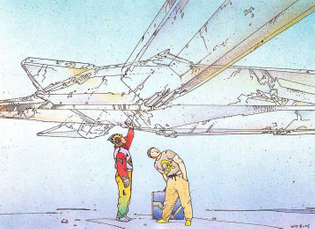 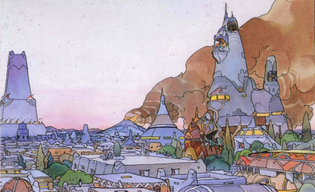 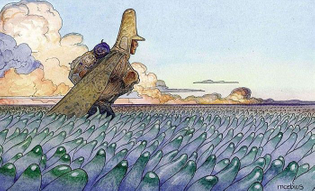