I mean, you say the word ‘welfare’ in America and everybody’s supposed to picture a Black woman in a housing project. But the real welfare is for white middle-class people. You have entire office buildings and cities full of people who don’t actually produce anything. They move paper around, they bill people, they do things, but they don’t actually produce anything. Everything that is produced is produced somewhere else by somebody else. And the question is how long can that be maintained?

If there is one thing capitalism hates, it’s a long period of time, because in the fullness of time, all is eventually revealed. 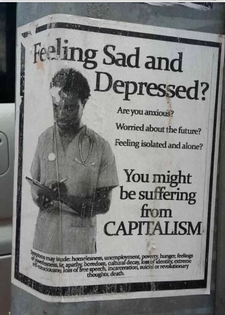 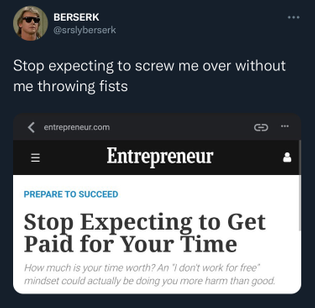 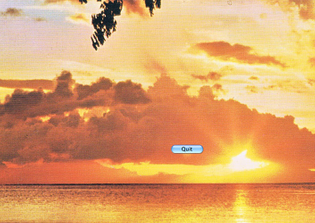 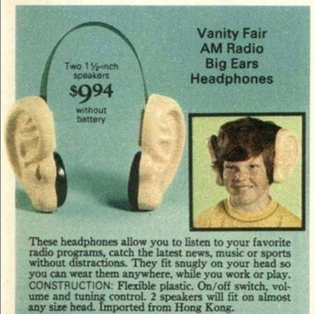 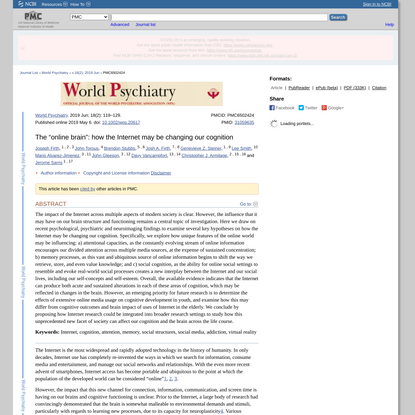 The “online brain”: how the Internet ma…