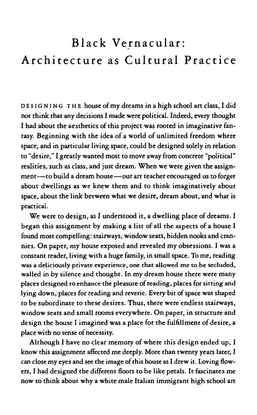 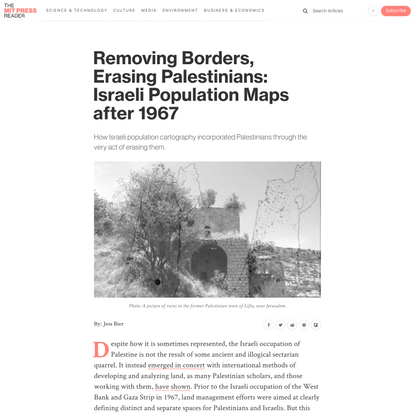 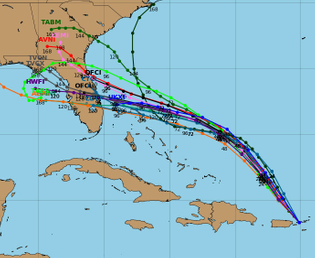 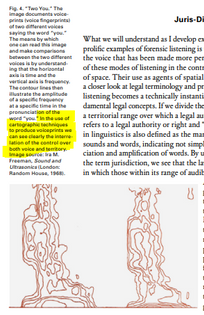 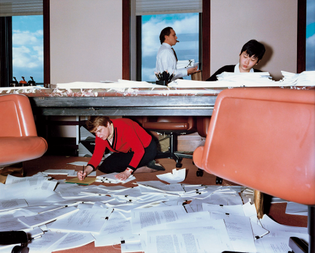 Absolute freedom would of course include the freedom to inflict violence on others, including sexual violence. Consider the fundamental antithesis against which the concept of freedom emerges in the modern world, which is slavery. The slave is subject to violence, the master is free to dispense violence. Thus, freedom isn’t simply a freedom from violence, as in the liberal understanding, but is, at its heart, a way of giving meaning to the question of violence itself: what it means to be subject to violence versus what it means to wield violence. 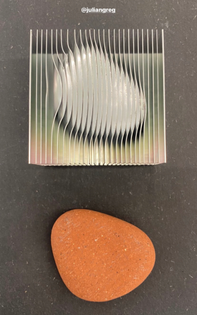 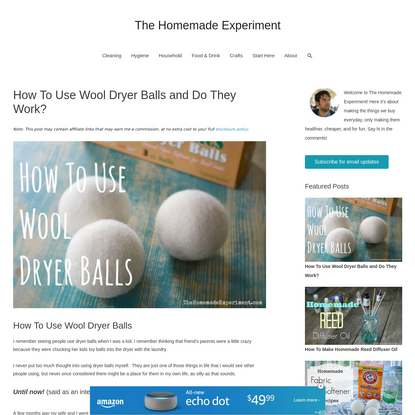 How To Use Wool Dryer Balls and Do They…
···
Join Are.na to follow Jacob Lemon
Sign upExplore